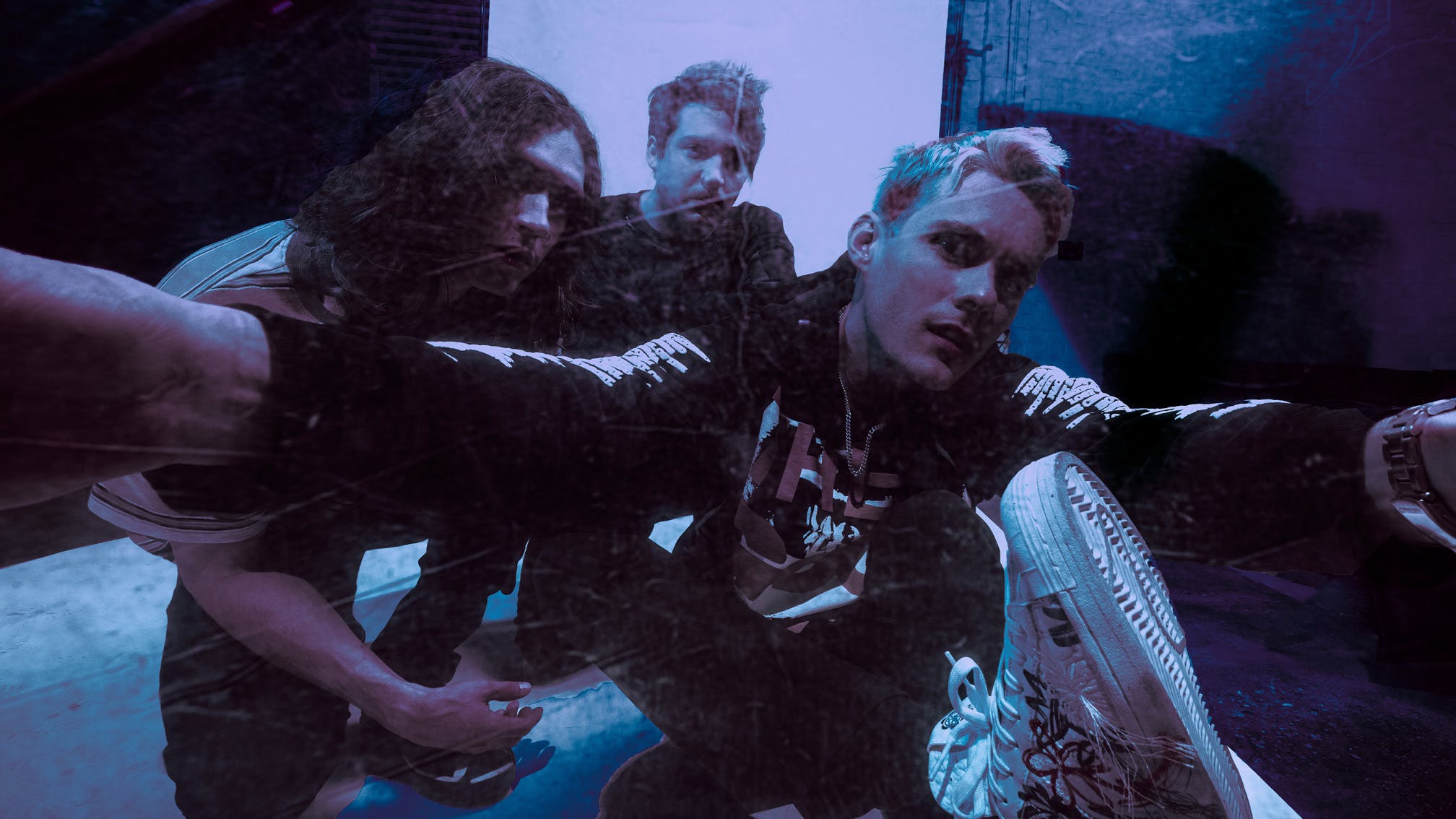 It's been well over a week now since Awsten Knight started hinting that new Waterparks music was on the way, and now it looks as though the band could be gearing up to launch a whole new red era.

Sharing a bright red graphic that simply says ALRIGHT, as well as changing their socials to match this vivid colour scheme, it looks like the multicoloured themes of Greatest Hits might well be over already (which isn't all that surprising really given that Awsten is incredibly creative, and had written "a hundred-something songs" for their last album). Moreover, the frontman posted a pre-save link to… whatever this may be, with the URL ending 'tbd' (to be decided?).

Speaking to Kerrang! last year, Awsten proudly explained how he'd set things up for fans to always expected the unexpected from them.

“I’m glad we’ve set the bar and the expectation of, ​‘Hey, we’re going to make all kinds of weird shit, and shit that you’re not going to expect,’” he said. ​“We’ve opened the door to be able to do anything, and my only hope is that people don’t go into it expecting too much of one thing, because they will never, ever, ever be right.”

Longtime followers of the band will also know that Waterparks have a lot of stuff carefully mapped-out way in advance – just as these old Awsten tweets seem to suggest. So has ALRIGHT been in the works for a couple of years already?

One thing's for sure at least: the fans are very excited for a potential red era: