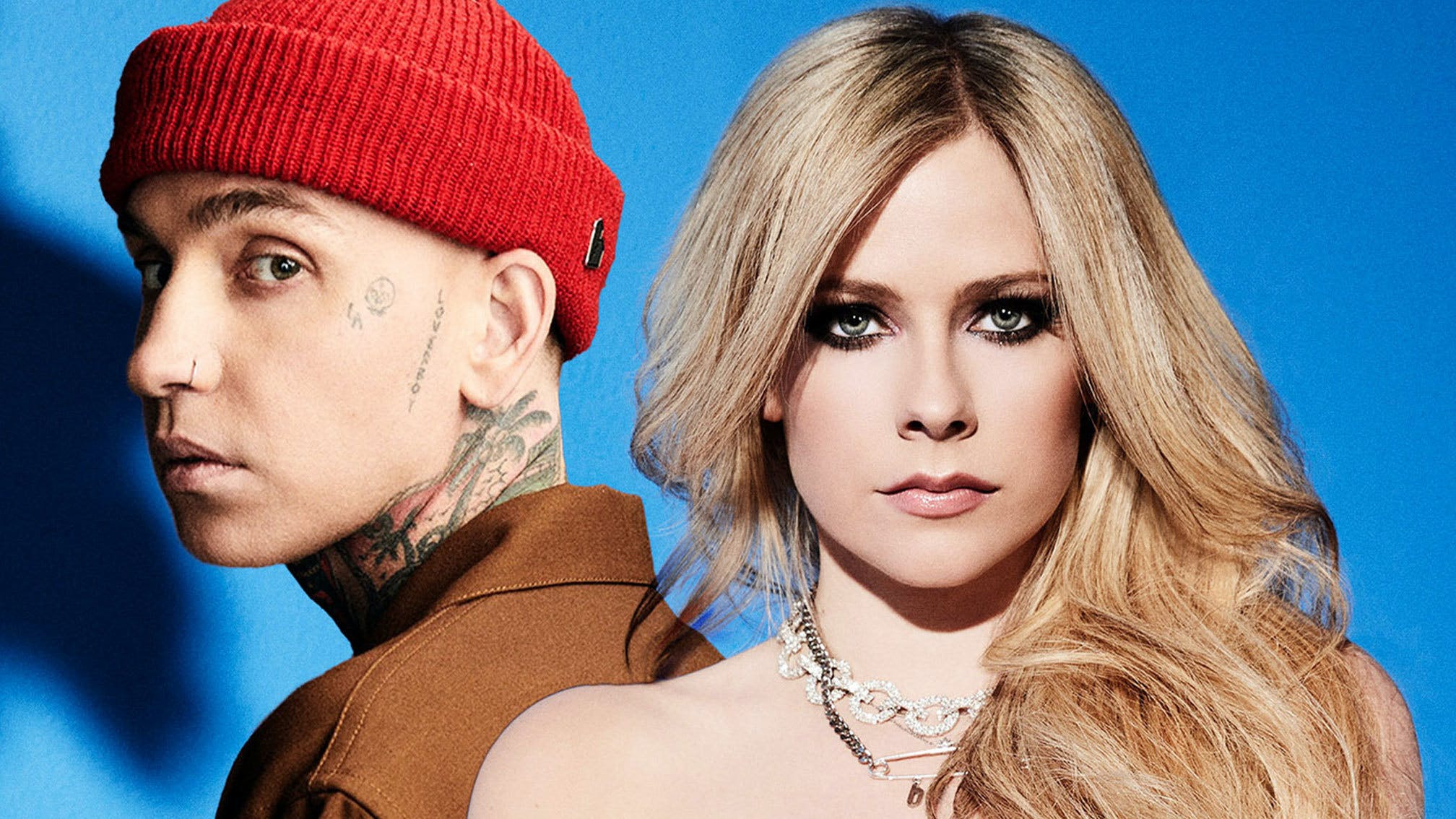 The pop-punk princess was joined by collaborator Travis Barker and album guest blackbear for a performance of Love It When You Hate Me, which saw the set decorated with massive black balloons to match the Love Sux album cover.

Speaking to Vogue about working with so many different artists this time around, Avril recently revealed that, "They brought their own flavour and skill. Having new people to work with is really inspiring. Machine Gun Kelly is a fantastic writer and he played guitar; Mark [Hoppus] played bass on his song; Travis plays drums on some of the songs. It really sounds sonically different with their chops on it, instead of just hiring a studio session player. I’ll work with producers and they’ll hire a guitar player, and I always have to sit with them and go through each track and make notes. But when John Feldmann played guitar, I was like, 'You’re my favourite guitar player!' Everyone understood me and what I was going for."