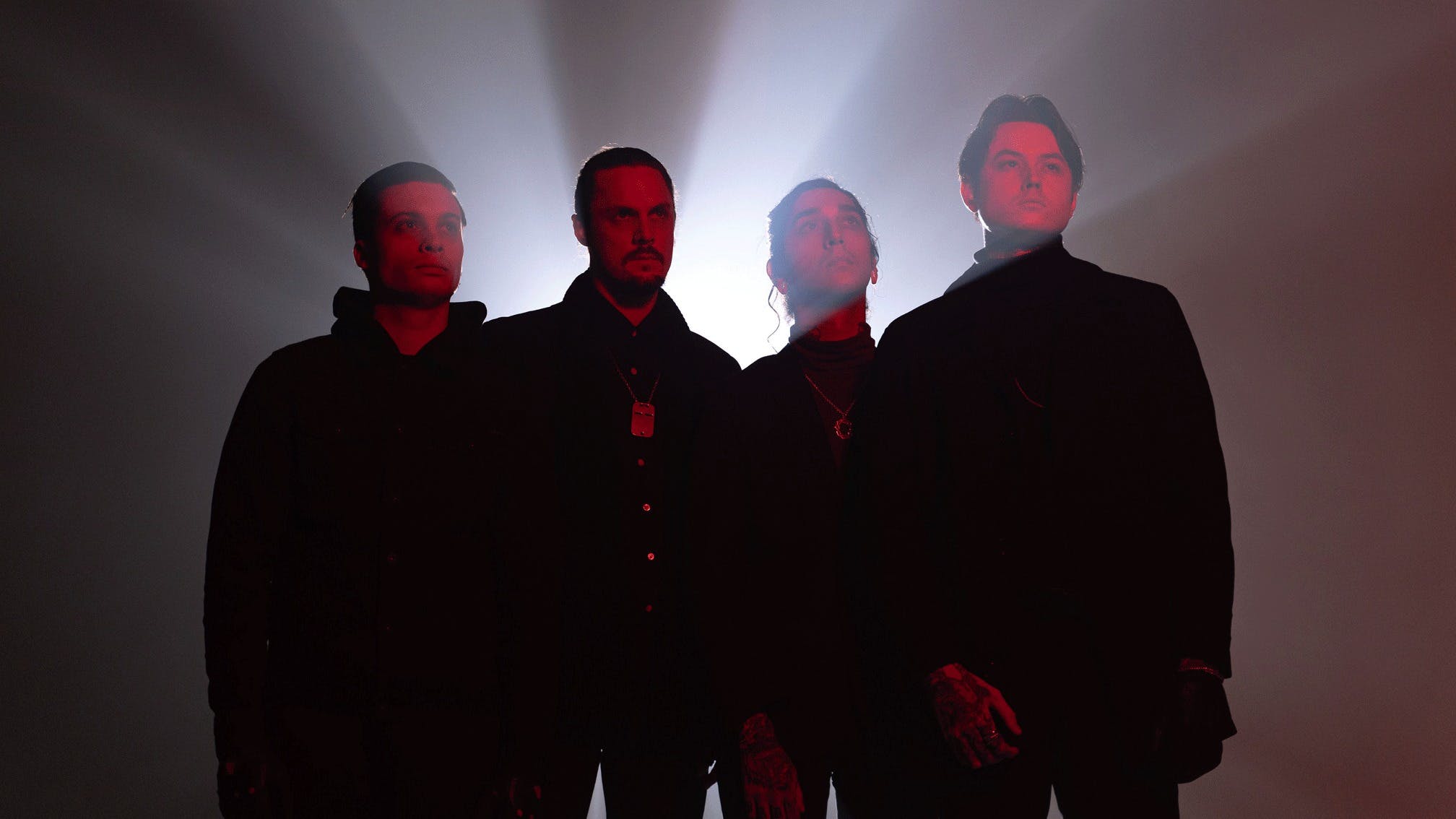 Bad Omens are kicking off a colossal tour across Europe and the UK to bring their new album, The Death Of Peace Of Mind, to life on stage.

The band’s tour will start at Hamburg in early February next year with the stops in Netherlands, Germany, Poland, Czech Republic, Hungary, Austria, Italy, Switzerland, France and Belgium, before an incredible eight-date run in the UK. Bad Omens will finish up their tour in style at The Dome in London in early March 2023.

Frontman Noah Sebastian reflects on the band returning after several years away: “It really doesn’t feel like it’s been as long as it has, but the truth is it’s been over three years now since we’ve performed in Europe. Despite how much has changed since then, one thing I know that hasn’t is the dedication of our fans.

“In fact I’m positive it’s only become stronger, and bigger. That said – it brings me much excitement to tell you we’re bringing The Death Of Peace Of Mind there in 2023, and I’m very eager to see what awaits the new us when we return for our very first official international headline tour.”

Last month Bad Omens dropped a video for their single Nowhere To Go – watch that below:

Catch Bad Omens live on tour at the dates below:

Read this: Bad Omens’ track-by-track guide to new album The Death Of Peace Of Mind

Bad Omens: “Most stuff people in our space are doing is kind of boring… I want to challenge myself and struggle when I create”

Through years of graft and experimentation, Bad Omens have graduated from plucky tour openers to one of the most talked about bands in metal. Ahead of their long-awaited return to the UK, Noah Sebastian and Jolly Karlsson reflect on their rapid ascension and why being the outsider is a good thing…

Album review: Bad Omens – The Death Of Peace Of Mind

Dive deep into Bad Omens’ third album The Death Of Peace Of Mind, via these fascinating, detailed track-by-track insights from vocalist Noah Sebastian.

Now Hear This: Sophie K On The Best New Post-Hardcore, Metal And Pop-Punk

Kerrang! Radio host Sophie K brings you the new bands you need to check out now, including VRSTY, Pinkshift and Not A Toy...