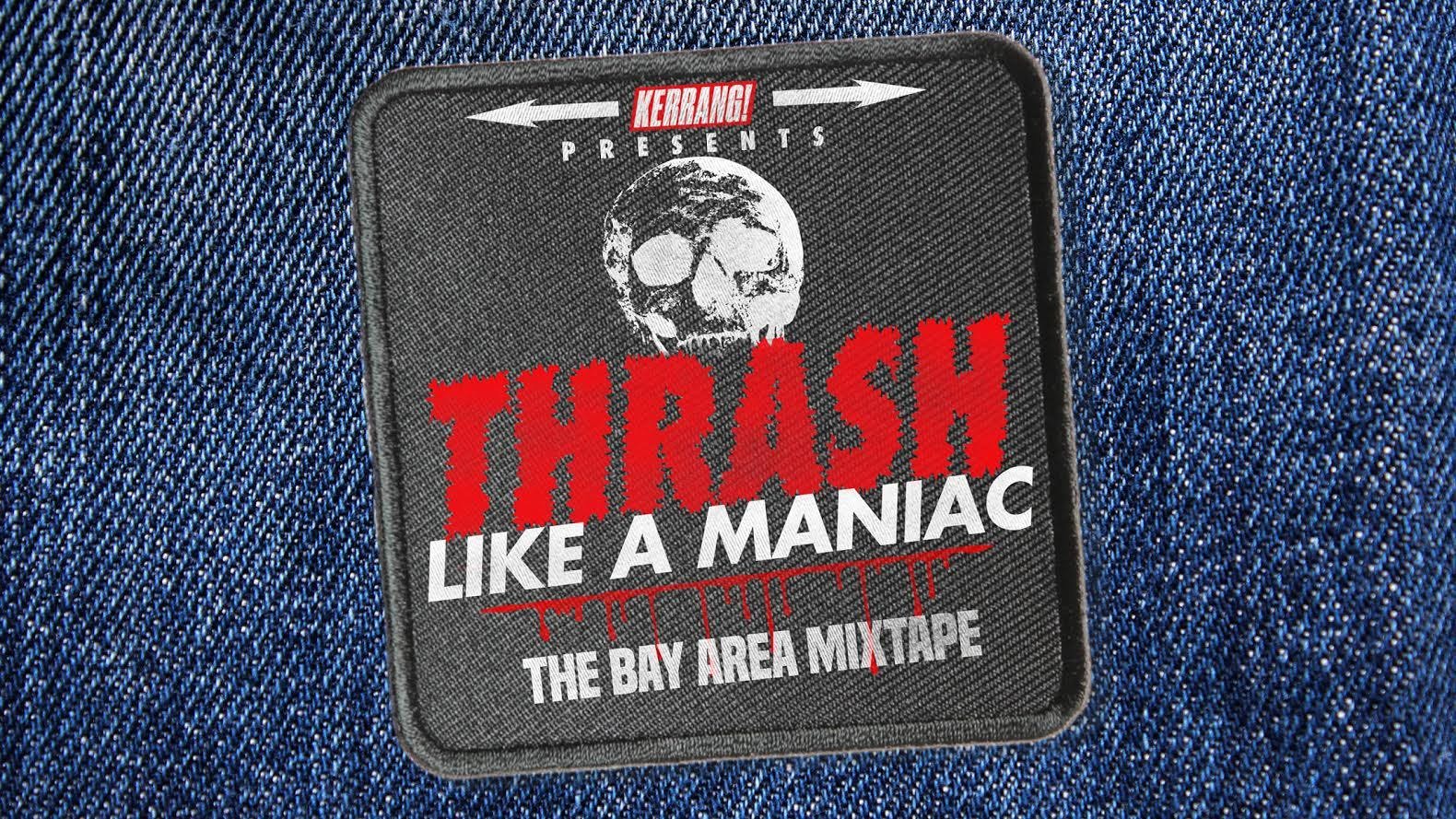 In the 1980s, more than any other place on Earth, the Bay Area of San Francisco was the home of thrash. The city was so thrashy, in fact, that Metallica moved there from LA to embrace the scene (also because bassist Cliff Burton wouldn’t join the band if they stayed in Los Angeles). In this week’s Kerrang!, we chart the history of thrash’s ground zero, featuring Metallica, Exodus, Testament and more! And what better soundtrack to that than a mixtape of some of the scene’s fiercest bangers? High-tops at the ready, folks - let’s FRASH!