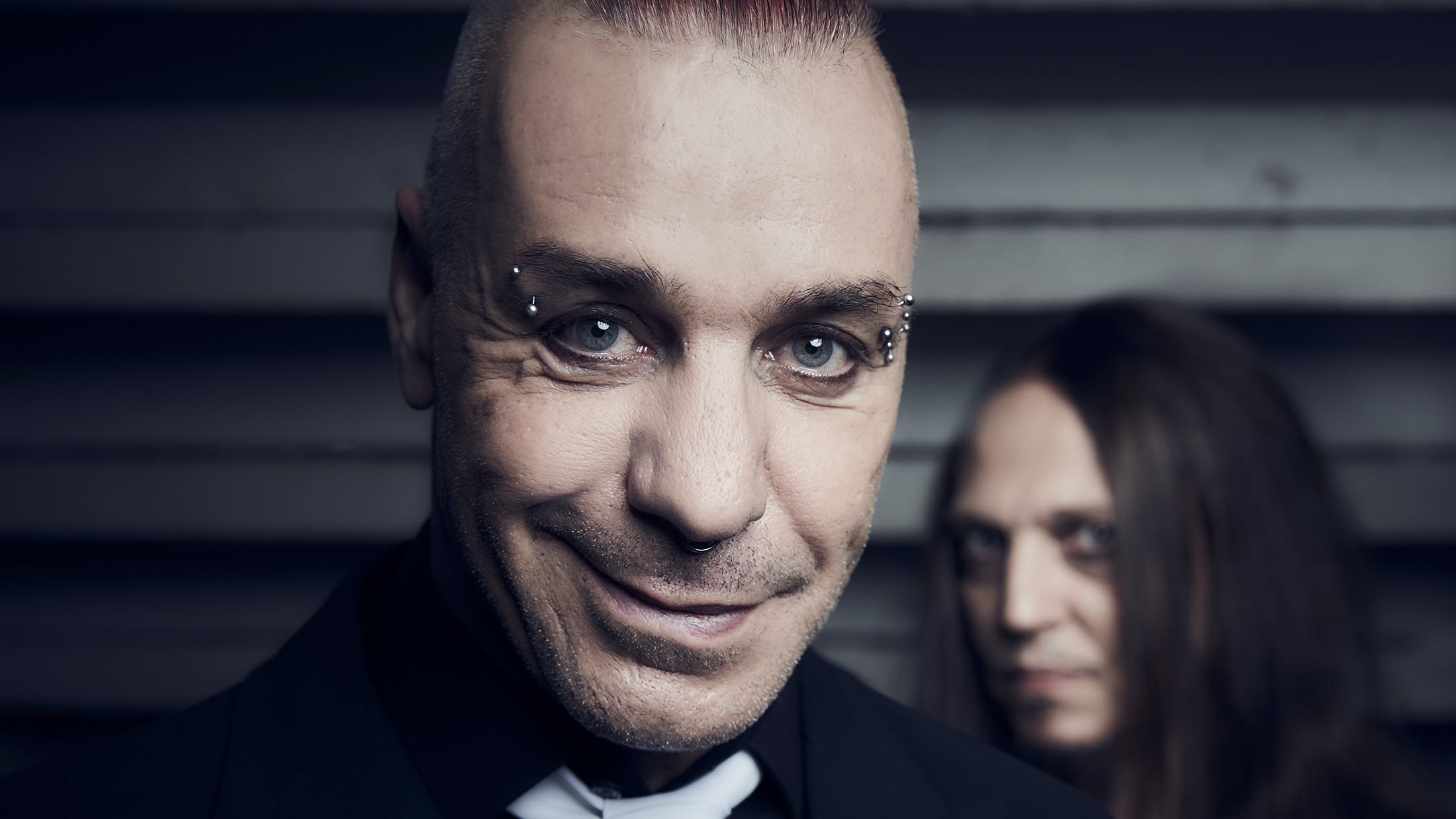 Even after a quarter of a century in the spotlight fronting Rammstein, few musicians remain so enigmatic as Till Lindemann. As he unleashes his second album with cohort Peter Tägtgren, we head to Russia to meet him, and discover the man behind the flamethrower…

There's also a free Lindemann art print – which is weirdly genius, but nothing like we could have imagined. Your wall will love it…

Elsewhere in the issue, Halestorm, In This Moment and New Years Day team up to discuss empowerment, friendship and inspiring the next generation; Stray From The Path explain why it's vital to turn words into action; Amy Taylor of Amyl And The Sniffers unveils the songs that changed her life; punk's lord of noise Steve Albini takes the career-spanning K! Interview; and Waterparks' Awsten Knight releases his very first book.

In the reviews section, mysterious masked entity Sleep Token allow a peek into their dark world on debut album, and Funeral For A Friend's killer live album gets reissued. On the live front, Slayer bring the noise to New York City one last time, renegades of punk FEVER 333 explode at massive UK headliner, and Sleeping With Sirens sacrifice surprises for slickness at filmed gig.

On top of that, there's a Bring Me The Horizon poster special, featuring a bunch of awesome shots from their whirlwind year.

All this and more is available in the new issue of Kerrang!, which you can get anywhere in the world through Kerrang.Newsstand.co.uk. But for UK residents, it hits the shops on Wednesday, November 20 from all good newsagents.