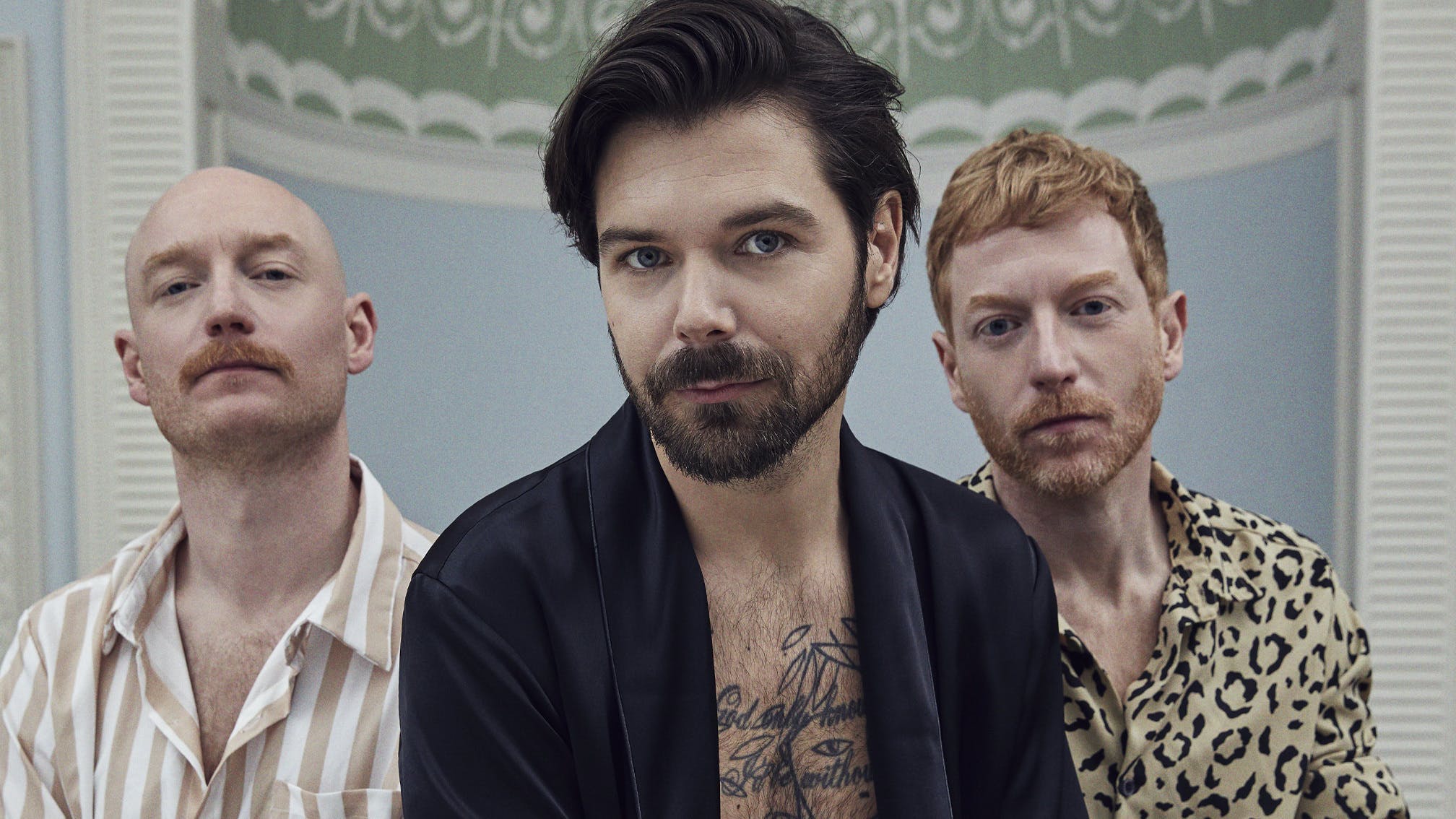 Following the brilliant news that Biffy Clyro will be headlining Download Festival next June, the Scottish rock heroes have just announced six of their own tour dates across the UK for April 2021.

The brilliantly-titled Fingers Crossed Tour will be taking in Liverpool, London, Cambridge, Sheffield, Southampton and Bristol, with dates in Scotland and Europe to be announced in the coming days.

"We've decided to announce a short run of dates at intimate venues for April 2021," the trio say. "These dates are not intended to replace the arena tour, but given the current uncertainty of large scale indoor arena shows in the UK, we feel they will give us the best chance to play live to our fans as soon as possible, ahead of the Download Festival next June."

Read this: Biffy Clyro’s Simon Neil: Finding positivity at the end of the world

Unsurprisingly, given the sheer scale and popularity of Biffy these days, it's going to be a hard-fought battle for tickets to these smaller venues. As such, fans who order the band's upcoming album A Celebration Of Endings before August 17 will receive pre-sale access. Then, general sale kicks off on August 21.

Catch Biffy Clyro at the following on their Fingers Crossed Tour:

Biffy will be headlining next year’s Download Festival alongside KISS and System Of A Down.