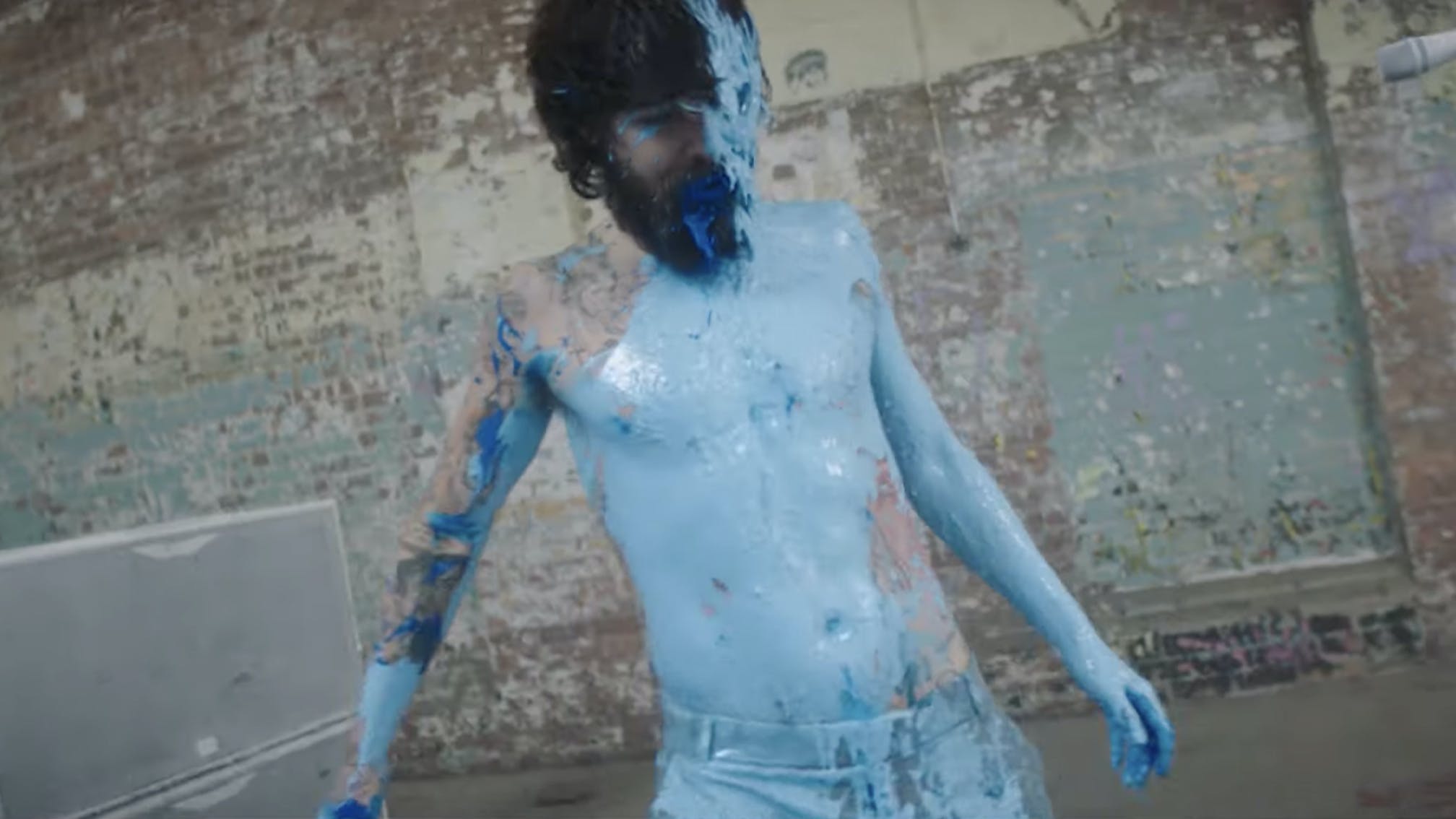 Biffy Clyro have combined their two recent singles A Hunger In Your Haunt and Unknown Male 01 into one absolutely epic, chaotic and cinematic double-video.

Both tracks are taken from upcoming LP The Myth Of The Happily Ever – a 'reaction' to last year's incredible A Celebration Of Endings album, which is due out in full on October 22. Speaking about the record, frontman Simon Neil previously explained: "This album is a real journey, a collision of every thought and emotion we’ve had over the past 18 months. There was a real fortitude in A Celebration… but in this record we’re embracing the vulnerabilities of being a band and being a human in this twisted era of our lives.

"Even the title is the polar opposite. It’s asking: do we create these narratives in our own minds to give us some security when none of us know what’s waiting for us at the end of the day?"

Simon also called A Hunger In Your Haunt "an expression of pure frustration. There were moments in the past year when I just wanted to scream my head off. I lacked purpose and didn’t want to get out of bed for a while, and the song is a wake-up call to myself. You need to get a fire in your belly and get up and do something, because no-one’s going to do it for you. It’s like a self-motivating mantra."

Take 10 minutes out of your day and watch the gripping A Hunger In Your Haunt / Unknown Male 01 video below: