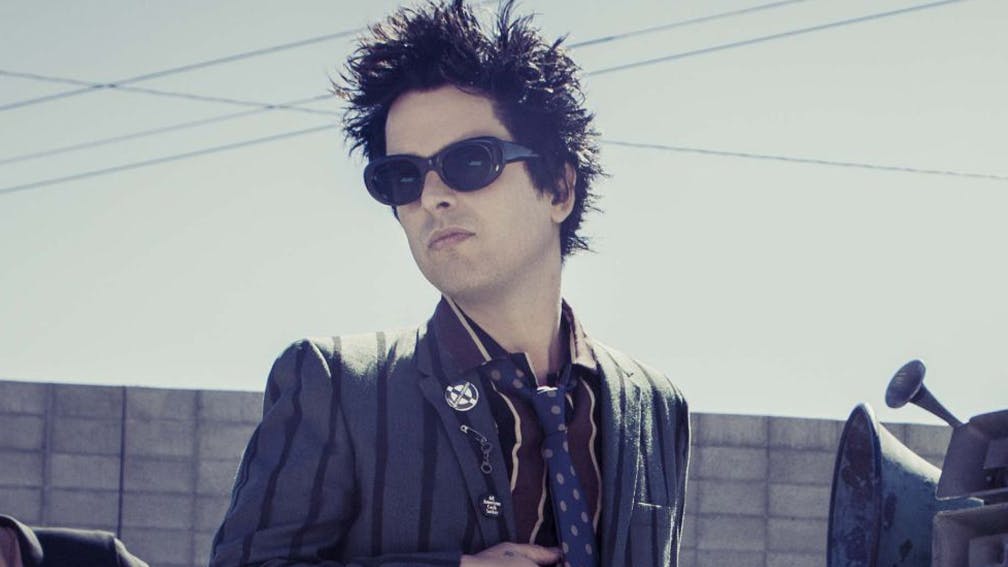 While the musician hasn't shared details of the actual recording process and how it all came to be (but hopefully that's to come!), Billie Joe has called Morrissey – who will release his new album California Son on May 24 via Etienne Records/BMG – "a legend".

"Hey y’all!! I had the honor of sharing a microphone with Morrissey on a song," Billie Joe posted on Instagram. "Unreal! Thank you Morrissey! You are truly a legend."

Co-collaborator Lydia Night also echoed Billie Joe's sentiments to Kerrang! recently, revealing that even her cat is named after The Smiths' frontman.

“I had no idea Billie Joe was on the song, which is really funny!" she told us. "I was hit up by my manager, and I guess someone on Morrissey’s team suggested me to be one of the vocalists on it, and I was like, ‘Yeah, of course!’ I’ve grown up loving The Smiths – my cat’s name is Morrissey! So I went in and sang background vocals on the song, and then left. And then I found out on the day it was announced that Billie Joe was on it too, which is crazy.

“I’ve met Billie Joe before, and he’s awesome. He’s great – he’s exactly what you’d expect. He’s really, really inspiring, and really intelligent. I mean, he’s built this empire and opened so many doors for so many bands – it’s crazy!”

And hear the song, if you haven't already: