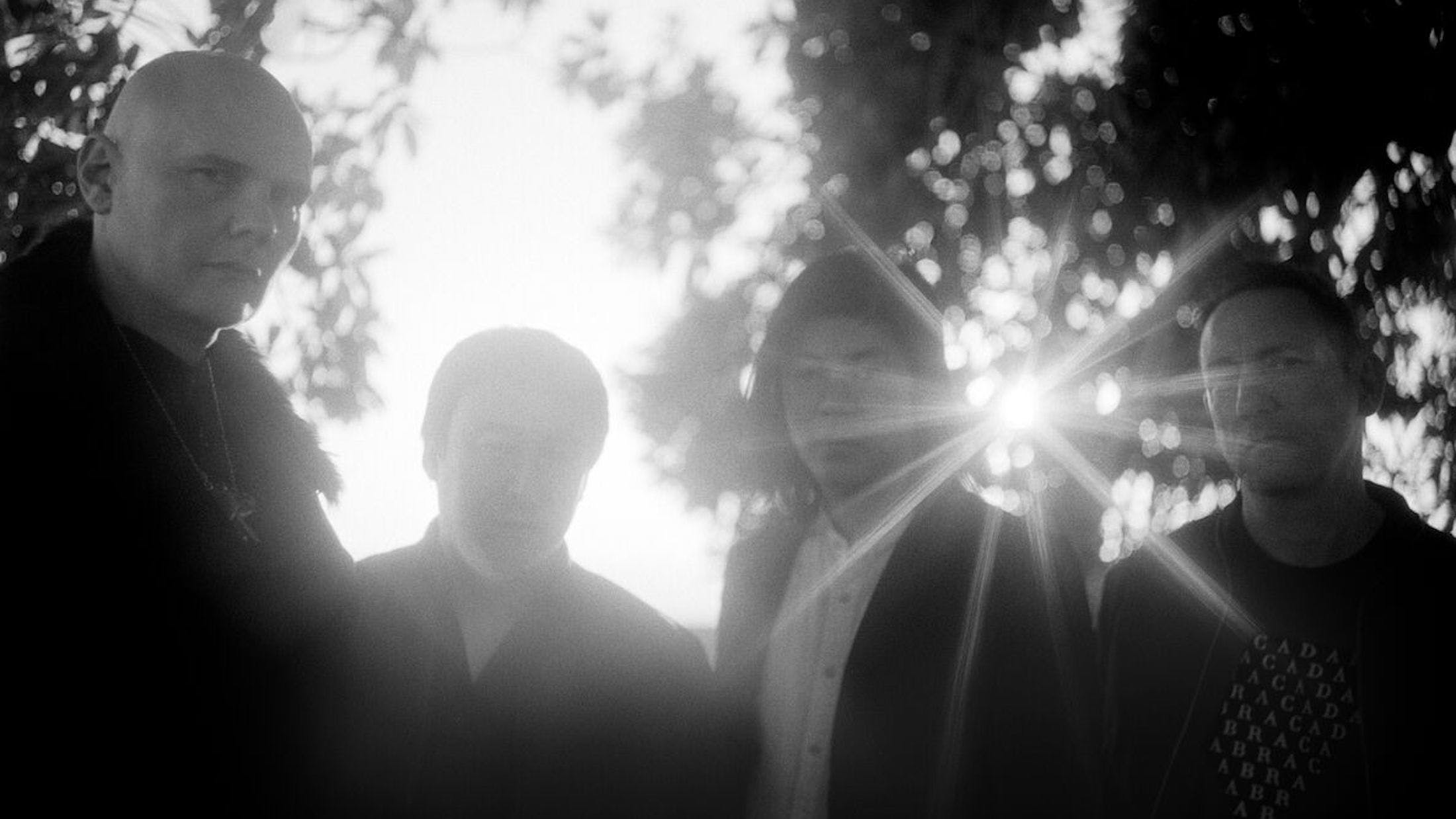 Getting your gear stolen is a sad reality of being a working musician, with everyone from The Darkness to IDKHOW having their equipment ganked at one point or another. So it's especially heartwarming when that gear makes its way back to its owner...even if the process takes over two decades.

Such is the case with a Stratocaster once belonging to Smashing Pumpkins frontman Billy Corgan, which finally made its way back to Corgan after being stolen from a Detroit gig back in 1992 some five minutes after the band stepped offstage. And this wasn't just any guitar either -- it was the Strat with which Billy altered the band's sound on their studio debut Gish.

“It instantly changed the way the band sounded and the way I played,” Corgan told Rolling Stone. “When it was stolen, it wasn’t like, ‘Oh, gee, my guitar just got stolen.’ It was the guitar that affected the way I played and I was heavily identified with the guitar.”

The guitar was returned by one Beth James, who bought it for $200 at a yard sale -- much cheaper than the $10,000 no-questions-asked reward Corgan offered for it after it was stolen -- and used it as a cool conversation piece in her basement. It wasn't until she was contacted by a friend who read about it in an online article that Beth, who's "not much of a Pumpkins fan", decided to reach out to Billy.

“He was pretty happy,” said Beth.

But unlike the recent collection of his classic guitars he put up for sale, Billy intends to play the Strat on the band's upcoming new album that he discussed with K! in our Pumpkins cover issue last November.

"...the timing is sort of strange, and auspicious, and so I take it as a sign that it's supposed to be part of what we're doing," says Billy.