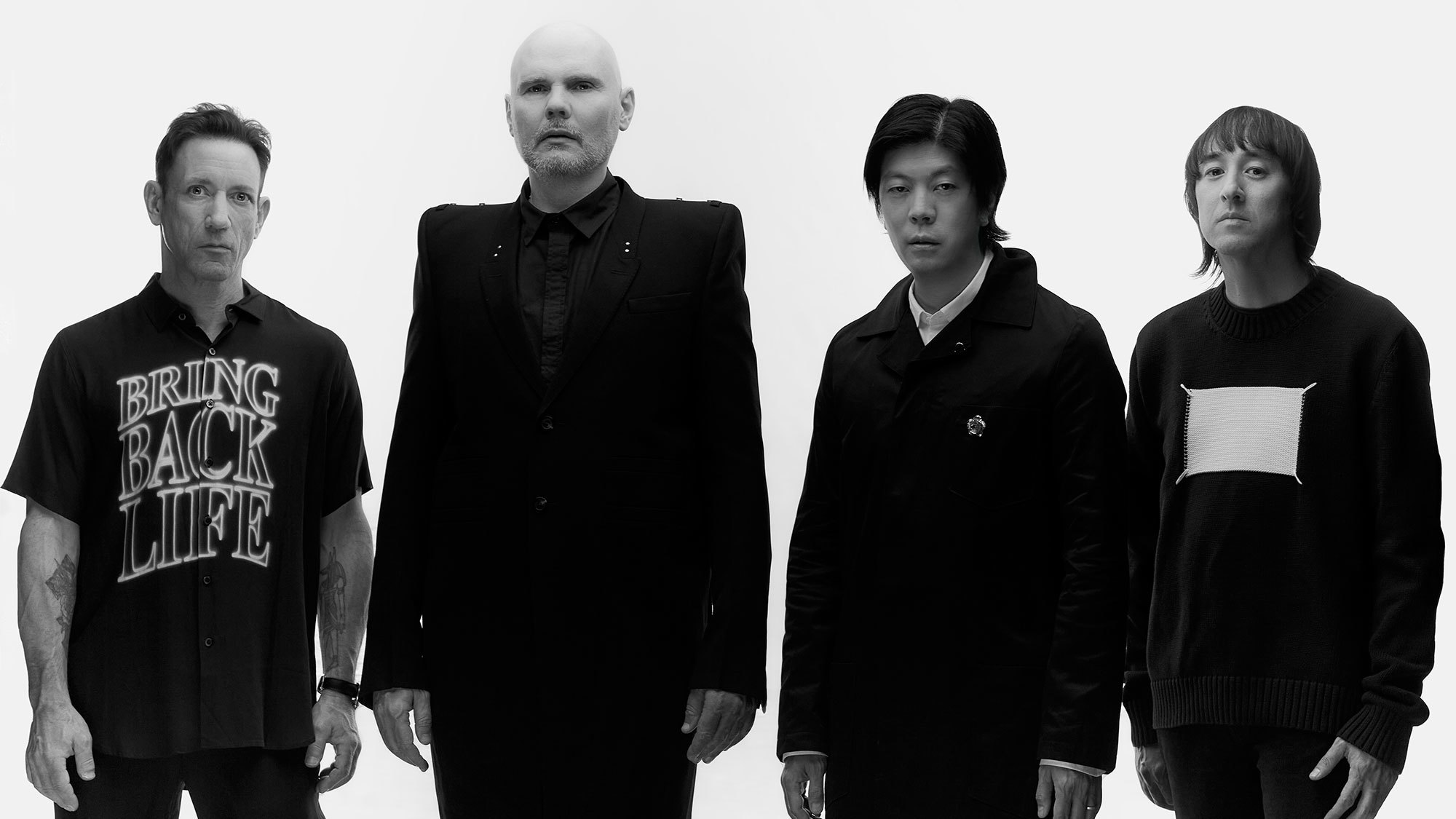 As The Smashing Pumpkins gear up to release new double-album Cyr on November 27, mainman Billy Corgan has reflected on his intense relationship with creating music – and how, in the band's early days, it even impacted who he was as a person.

In a brain-picking interview as part of this week's Kerrang! Cover Story, the songwriting genius admits that he "literally couldn't" be himself when he was younger as he was "so worried about writing great songs".

"I think if I was 20 years old in this world, I would have a much better chance of being myself," Billy reflects today. "When we stood on a stage in 1990, me being somewhat androgynous, with a high, almost-female voice, playing the kind of music we played… People weren’t like, ‘Oh man, that band’s gonna be huge.’ It was like, ‘What the fuck is this? What are you trying to say? What is the point of this?’ And then they would get to weird stuff like, ‘Why’s there a girl [original bassist D’arcy Wretzky]? Why’s there an Asian?’

Read this: Every Smashing Pumpkins album ranked from worst to best

"So somehow we had to find something in ourselves that made us feel supernatural or superhero-ish. And it was by wrapping ourselves in the things we loved, and in some ways the things we hated, that seemed to kind of forge our identity."

As well as crediting fatherhood for helping his own personal growth through the years ("Now that I have children, I wish I had the background in my life and the confidence to just be whoever I was, because I think that person is actually quite nice, and is talented"), Billy reveals that The Smashing Pumpkins have also taken similar strides in accepting who they are as a band now.

"I think Cyr is the result of us getting our confidence back that we can do whatever we want to do, and we’re not beholden to a certain style or idiomatic approach," he ponders. "As long as we pick a lane we’re excited by, good stuff will come out of it. I’m working on a song right now that sounds like it could have been written in 1993. And if we recorded it that way people would be, like, ‘They’re back!’ No, we never went away… But if you were to sit in a room with Jimmy [Chamberlin, drums] and I for 12 hours, our discussion is always, ‘How do we get to the next bus stop?’ That’s all we ever focus on."

Hell yeah. For a musical insight into what Billy means, listen to Pumpkins' two brand-new Cyr tracks, Purple Blood and Dulcet In E:

Read this: Being Billy: Inside the mind of Smashing Pumpkins' misunderstood genius