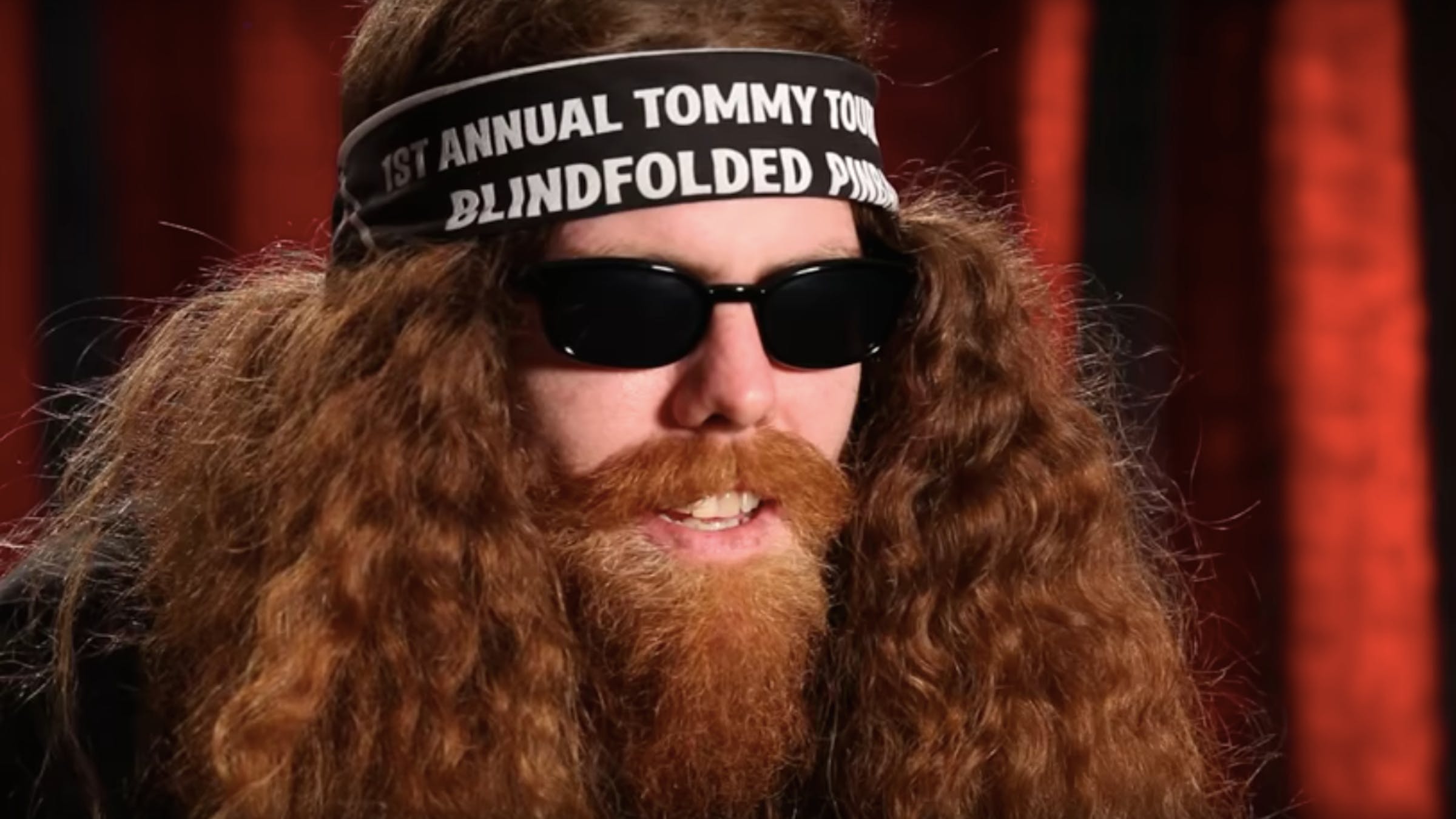 Elijah Nelson, bassist of melodic death-thrash act Black Breath, passed away this weekend according to an outpouring of support and sympathy from members of the death metal and grind community. He was 40 years old.

No cause of death has been revealed as of press time.

Grindcore crew Nasum released a statement on Facebook saying, "We are obviously saddened by the news of Elijah Nelson’s passing. Black Breath were very important to Nasum during the final leg of the farewell tour. Elijah was the Cliff Burton of death metal and he will be missed."

READ THIS: The 50 best American metal bands of the past decade

Ohio hardcore crew Ringworm also posted their condolences, writing, "See you on the other side Elijah Nelson. Sad news. Ringworm sends nothing but light and love to you and yours brother. Enlightened travels in the beyond, young wizard."

For many fans, Black Breath were responsible for changing the sound of death metal and thrash in America. Before bands like All Pigs Must Die and Nails were making furious, contempt-fueled death-metal-influenced hardcore, Black Breath were merging genres to create a beast more terrifying and hard-hitting than most. Their music combined the guitar sound of early Swedish death metal, the pace and breakdowns of American hardcore, and the blasphemous lyrics of black metal, to form an identity that felt hostile beyond compare.

While the band's 2008 Razor To Oblivion EP introduced them to many audiences via music sharing blogs and underground showcases, it was 2010's crushing Heavy Breathing and 2012's bombastic Sentenced To Life that put them at the forefront of extreme music. The latter seemed a modern celebration of all things misanthropic and venomous, a monument to disillusionment that echoed the early attitudes of bands like Venom and Exciter.

The band's influence was felt throughout rock and metal, and hardcore acts like Ringworm began delving deeper into the occult and death metal acts like Full Of Hell incorporated the crushing stomp and sneering hatred of hardcore. That power is what landed them the #15 spot on our list of the greatest American metal bands of the past decade. Sadly, Black Breath seemed to go inactive shortly after the release of 2015's Slaves Beyond Death; their last Facebook post is from around this time three years ago.

Everyone at Kerrang! sends their heart out to Elijah's friends, family, bandmates, and loved ones during this difficult time.