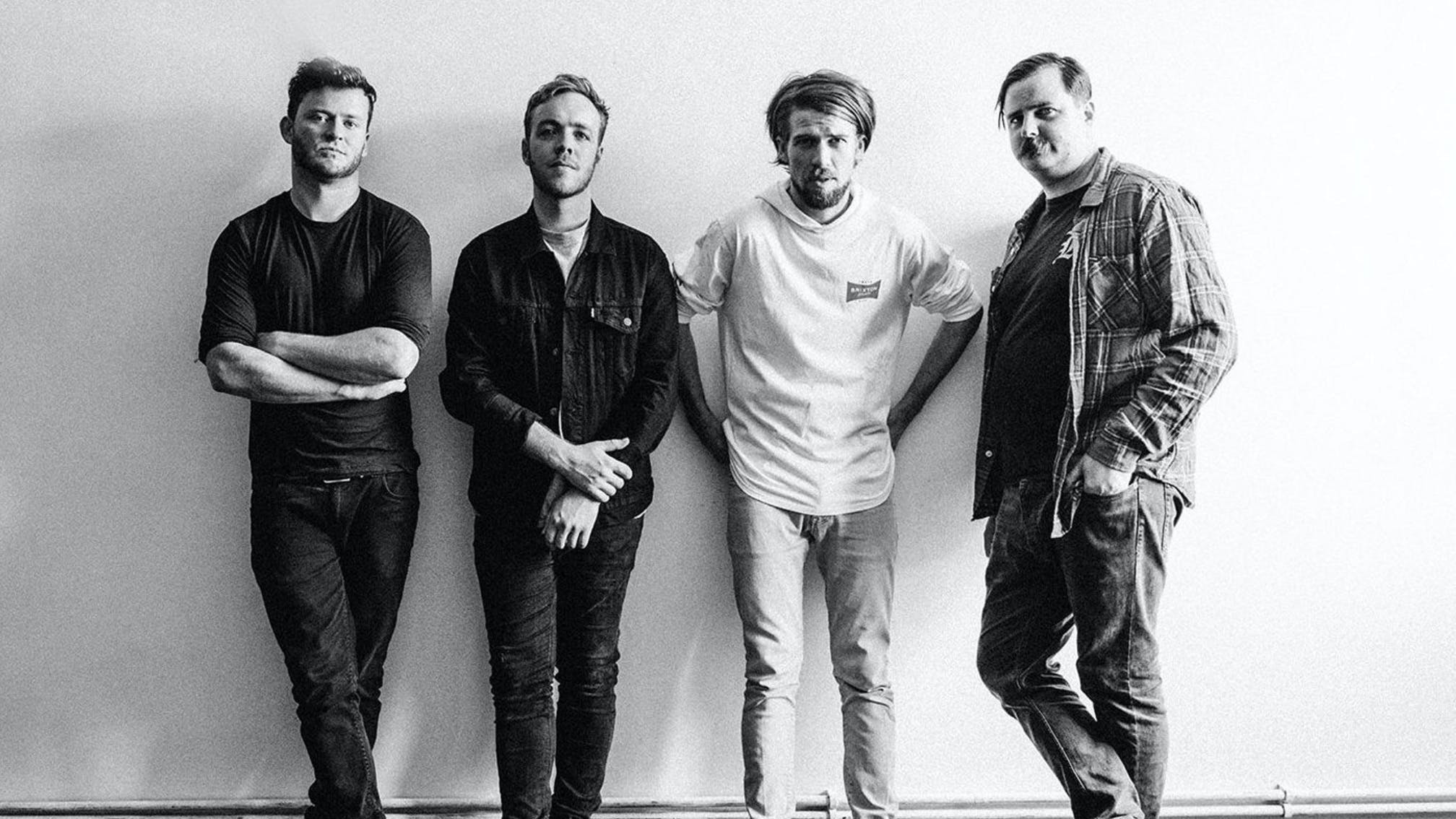 The four-piece will be sharing their first live performance in over 16 months on April 7 from The Brighton Centre, with the Audiotree-presented event described as a gig "unlike any previous Black Peaks live show". Which, given what an incredible force they are, sounds ridiculously exciting.

"Due to illness, and the ongoing limitations of the global situation, the band performed their first and only live performance in over 16 months in front of empty rows of socially distanced tables – a bleak physical reminder of the times we are still living in," reads a description.

"The band's impassioned and atmospheric set summarises their history as a band, concentrating on their cinematic sound, with a resulting performance unlike any previous Black Peaks live show – and one will be an important staple in the band's history."

Watch a trailer below, and grab your tickets now right here.