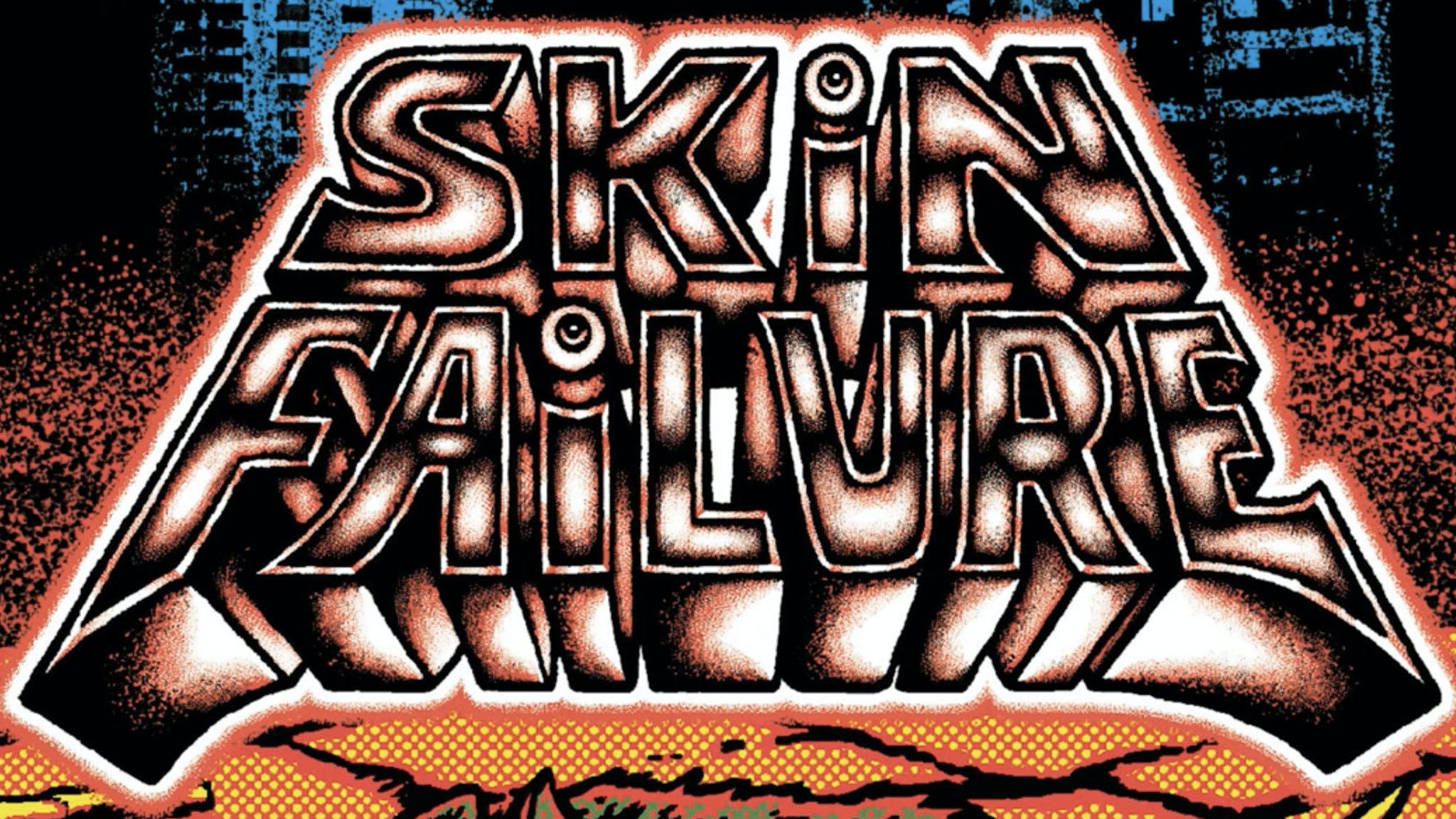 The group will drop their debut album Radillac on November 11 via Small Pond, with lead single Meat Pond out now (listen below). Of the song – which features guest vocals by Wasted Death and Beggar’s Charlie Davis – the band explain: “One of our favourites, this track came together super-fast when we were writing and then in the studio and it was a total joy to have Charlie come and guest with us. He really added some gnarly fucking character to the choruses and then the part in seven just sounds beastly with both Will and Charlie’s voices.”