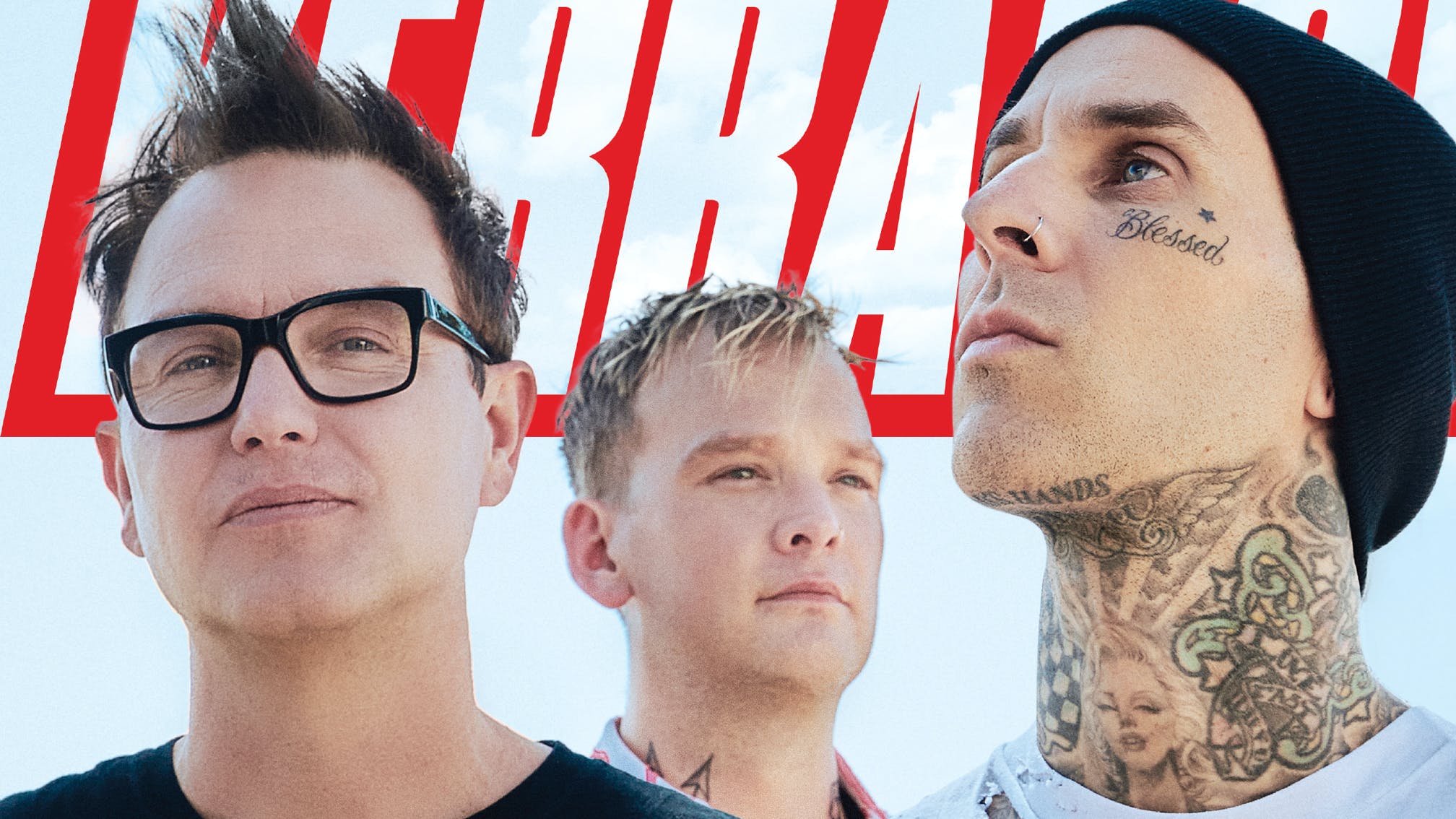 This September, blink-182 begin the next chapter in their storied career. But if you reckon you've long had the kings of pop-punk figured out, think again – new album Nine finds Mark Hoppus, Travis Barker and Matt Skiba opening themselves up in ways you'd never have expected…

Plus, we'll level with you, dear readers… we wanted to give away a neon blink-182 sign with each issue of Kerrang! this week, but it just proved a little bit difficult to attach it to the front cover. But we've still got the next best thing for you: a killer blink-182 art print to lighten up your walls!

Elsewhere in the issue, the Maggots are taking over again as Slipknot secure a Number One album and announce a huge UK tour, while photographer Bob Gruen opens up his Green Day picture archives, and Cradle Of Filth's Dani Filth discusses murdering Ed Sheeran, having brawls in the Kerrang! office and much more. On top of that, we take a look at how the Tony Hawk video game soundtrack brought punk to the masses, and Black Futures welcome you into their rave-rock revolution.

In the reviews section, South Coast pop-punks ROAM begin to show their true face on their expansive third album, and former hardcore kids Ceremony continue to evolve on their sixth record. On the live front, it's avant-garde-o-rama as ArcTanGent brings mind-bending brilliance to a West Country farm, Venom Prison sink their fangs into a London boozer, and legendary British rockers Skunk Anansie celebrate their silver anniversary in style.

There are also five epic posters of Foo Fighters, too!

All this and more is available in the new issue of Kerrang!, which you can get anywhere in the world through Kerrang.Newsstand.co.uk. But for UK residents, it hits the shops on Wednesday, August 28 from all good newsagents.