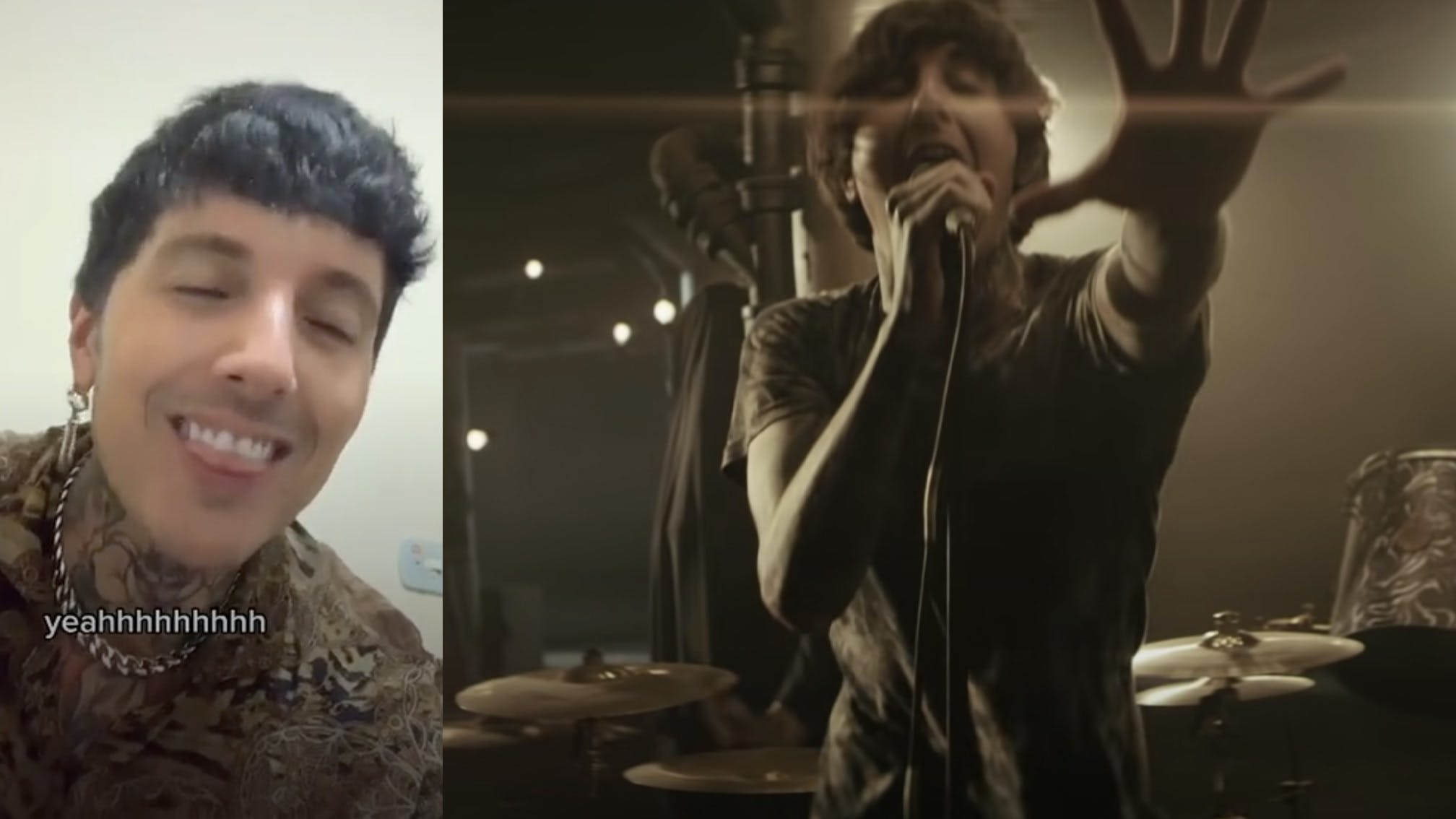 After teaming up with Papa Roach on the recent Last Resort (Reloaded) remix, Jeris Johnson has announced another collab: with Bring Me The Horizon on the band's colossal 2013 single Can You Feel My Heart? (which recently went viral on TikTok).

The TikTok star had previously remixed the song of his own accord, before frontman Oli Sykes noticed and wrote to Jeris: "Holy shit, we love this! Jeris check your inbox, let's do something." Now, the pair have teased that their fresh take on the Sempiternal hit is arriving tomorrow, March 5 (hear a snippet of it below).

Jeris recently told Kerrang! of his online impact and wanting to make rock more appealing to a younger generation: "Rock needs a new standard bearer. It needs a new leader, and I want to be that leader. I want to make rock that sounds like it came from the future rather than living in the past. It literally needs to sound like it’s come from 2030. That’s what’s going to make it cool again. That’s what it’s going to take to claim back that alternative crown."

He continued: "No more old man drums and guitar. I love that music, but it’s been done. They invented modern heavy music by taking clean guitar amps from the 1930s and turning them up all the way to the point where they started to break and distort. Now it’s about trying to do the same thing with my computer. It might not sound like anything you’ve heard before, but it has that rock energy."

In the meantime, give this a rewatch: