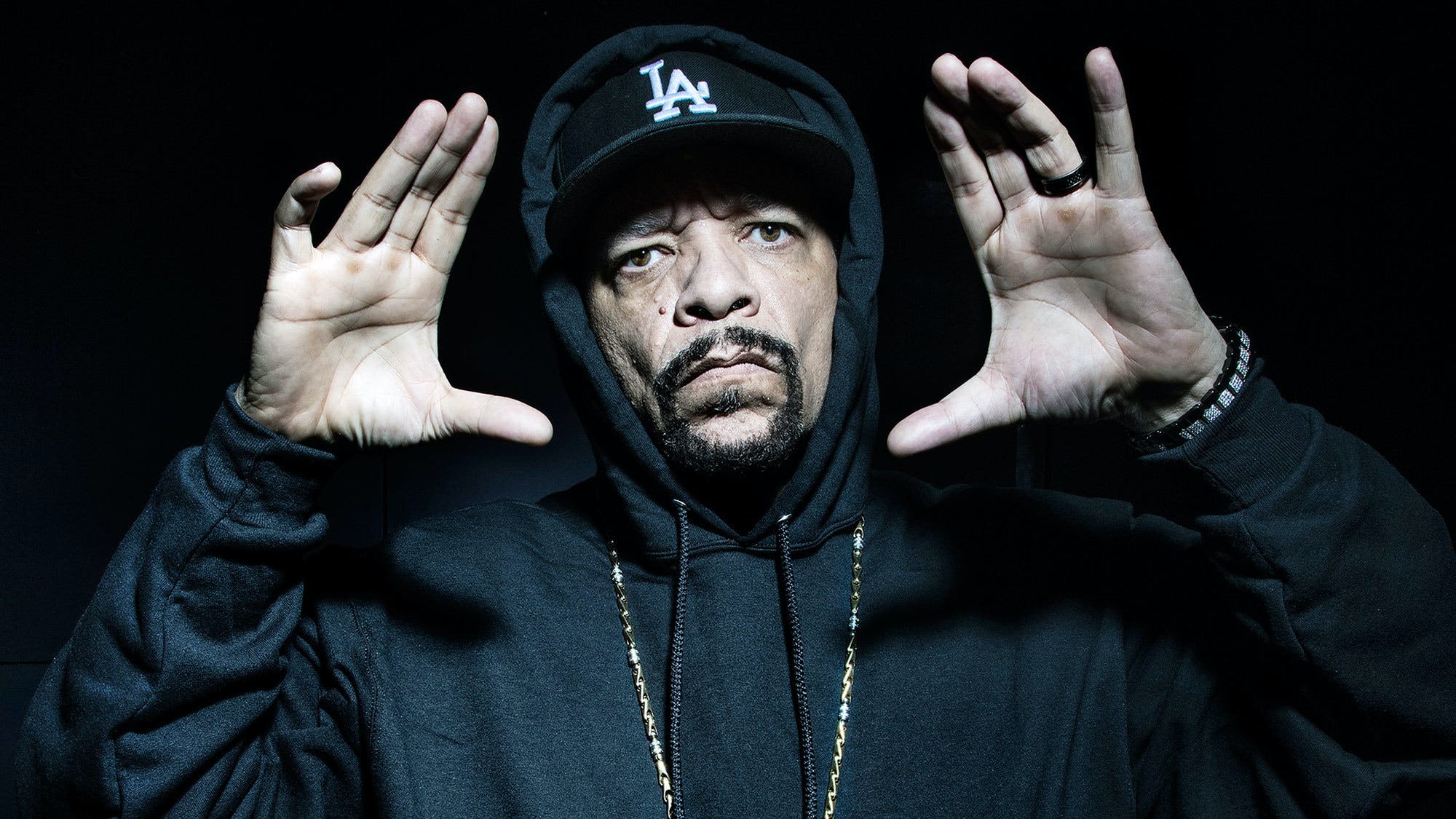 Earlier this year, hardcore metal outfit Body Count -- the band led by rapper Ice-T -- announced that they'd be recording a new album in 2019, tentatively titled Carnivore. Now, this rumor appears to be a reality, as Ice-T has officially announced that Body Count have started writing and recording their new album.

The rapper posted the following announcement on his Twitter:

Hopefully, we'll see the album by the end of the year, though 2020 might be more likely.

In a recent conversation with Kerrang! about his history and public persona, Ice said, "I haven’t found anything that people hate more than metal music. They hate metal more than rap. It’s the bastard child of rock and I mean, shit, it’s harder to get on the radio with metal. With hip-hop it’s more accepted, but what metal still has is huge concerts and fanbases. Metal musicians are just like, ‘Hey, we don’t hate nobody here, let’s just have fun and have a jam.’ And that’s an important part of it all, because fans are a lot more isolated than the artist. I got on Metallica’s tour bus and they were playing an N.W.A.record. So if we as artists listen to other shit, that’s where we get our influences.

“You’re not gonna be an actor and play yourself," he continued. "You have to play something different or you’re not acting. So my first acting role was [1991 gangster film] New Jack City and I played a cop. That was the most difficult, because I was also putting out an album called Original Gangster, but people loved it. It’s fun to sing Cop Killer onstage and say, ‘Fuck the police’. When I sing it in the show, I say, ‘I play one and they can still kiss my ass.’ But my attitude against cops hasn’t changed. I don’t hate cops, I hate brutal cops. I don’t hate people, I hate racist people.”