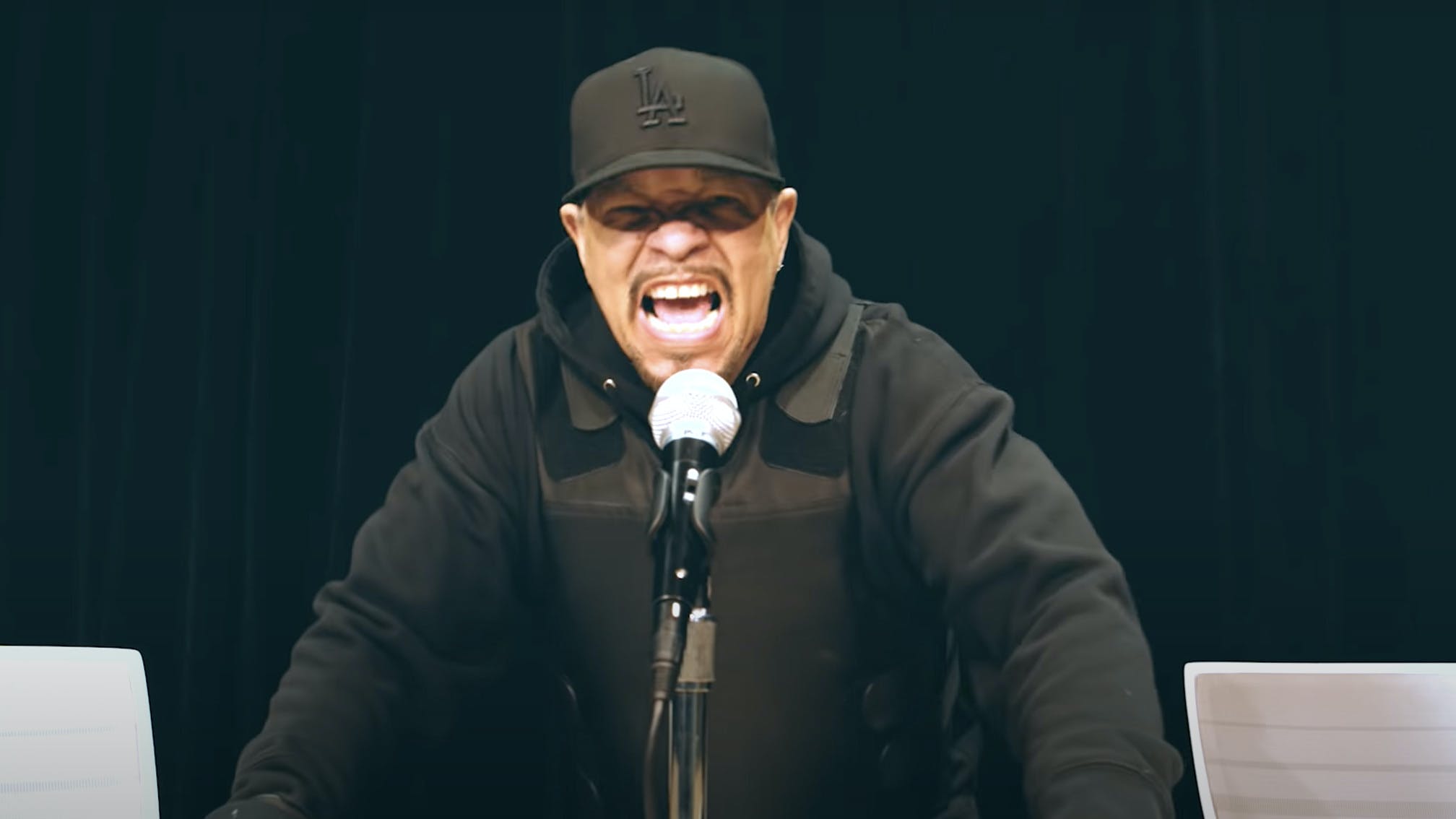 The band's 2020 track Bum-Rush – taken from their Carnivore album – beat nominees Code Orange (Underneath), In This Moment (The In-Between), Poppy (Bloodmoney) and Power Trip (Executioner’s Tax (Swing of the Axe) – Live).

Speaking to Consequence Of Sound in December, Ice admitted he was also rooting for Power Trip and the late Riley Gale to win the award. "If Power Trip were to win this GRAMMY, I'd absolutely have no problems with it," he said. "It would be just like I won the GRAMMY ’cause [Riley] was my guy."

Read this: Body Count: The story behind Cop Killer

"Now, for us to get a nomination on our next album after that, I was, like, 'Really?!' I guess somebody over there at the GRAMMYs really enjoys what I'm doing. So, it's a very exciting moment. We lost last time. I think just to be nominated, it sounds corny, with all the thousands and thousands of records that come out every year, is a great accomplishment and we'll take that. Of course, we want to win but it's mind-blowing."

Check out Ice-T's 2021 acceptance speech below:

And see his reaction online:

Watch the video for Bum-Rush below:

Read this: 10 bands who wouldn't be here without Slayer

The world according to Ice-T

From hip-hop to Hollywood via heavy metal and the occasional controversy, there’s never been a dull moment in the life of Ice-T. Still kicking against the pricks, the Body Count motormouth has many words of wisdom to dish out…