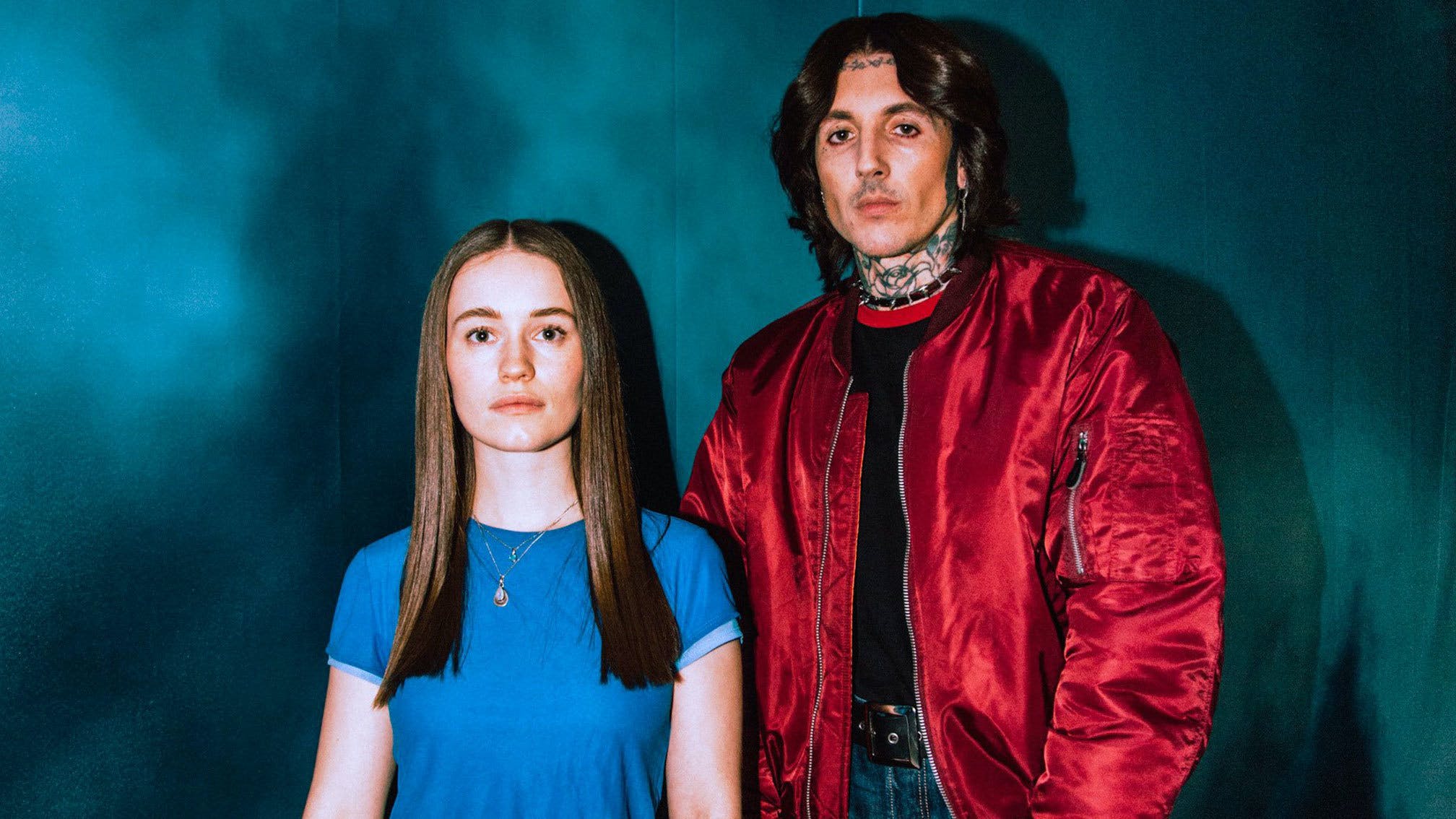 After teasing that they were in the studio together last October, Bring Me The Horizon and Sigrid have just announced a brand-new single, Bad Life.

Arriving on April 21, it sounds like we can expect a massive, emotional pop ballad judging by a teaser shared on socials, with the Norwegian superstar and BMTH vocalist Oli Sykes singing in the chorus that, 'It's just a bad day / Not a bad life.'

The collab follows Horizon's work with Masked Wolf, Ed Sheeran and Machine Gun Kelly already in 2022. In the new issue of Kerrang!, Oli enthused of the band's varied work with other artists, “I love being able to do something like Ed Sheeran, and then go off and work with a super-heavy band. I don’t feel like there’s been many artists who can jump from such a broad spectrum, and that helps reinforce what we are.”

Check out the teasers for Bad Life below, and pre-save the single here.

Read this: Oli Sykes: “Any Bring Me The Horizon fan knows that they shouldn’t expect the same thing from us twice”