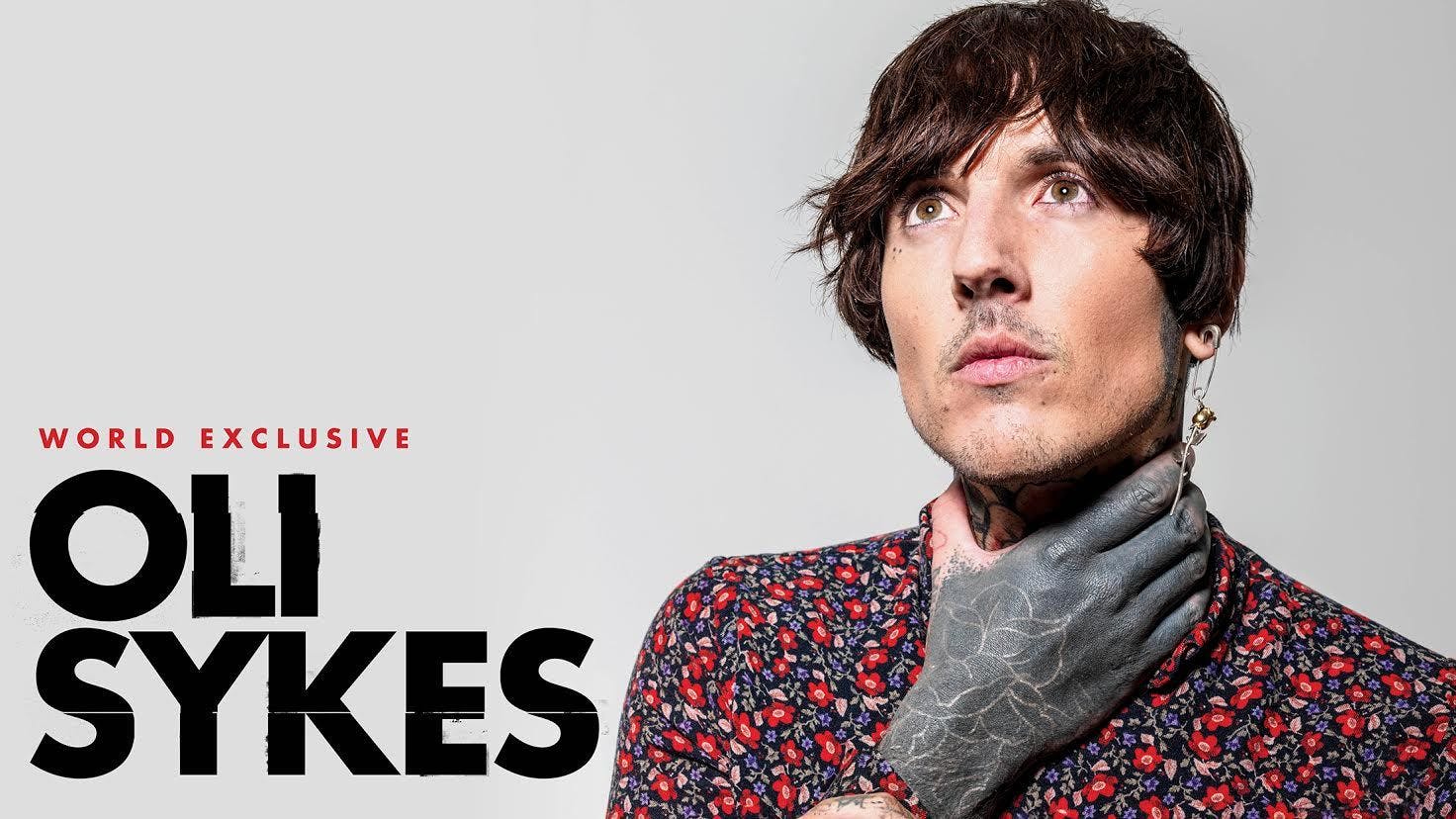 As you may have noticed, we're pretty chuffing excited about our world exclusive cover feature with Oli Sykes in this week's issue of Kerrang!.

That's not the only reason we're excited, mind. Because in our chat with the Bring Me The Horizon frontman, we discovered the Sheffield crew are busy beavering away on new music.

Confirming that they have 30 song ideas in the mix, "in various stages of non-completion", Oli stresses that there's a long way to go, but hopes that fans will hear new music by the year's end.

“I don’t think any Bring Me The Horizon fan is going to be surprised at this next album sounding different to the last one,” the frontman told us.

“I kind of know where I want to go, but it’s also falling into place as we write the thing. We want it to be different and we want to push forward. We like the idea of breaking into the mainstream. We're not ashamed of that, we don’t see it as selling out. We see it as a great challenge, to make music that can be adored by more people but still retain who we are. That is the goal.”

While things are in an early stage, Oli clearly has a sense of how the next record should shape up and Bring Me The Horizon's next phase. He cites twenty one pilots in particular as a band who are going about things in an inspiring manner.

"[They're] popular and accessible, but without compromising their integrity or who they are. That’s a real challenge now."

That is, of course, just a small preview of what Oli revealed to us in the feature. Be sure to grab a copy of the issue in shops now, or online right here.