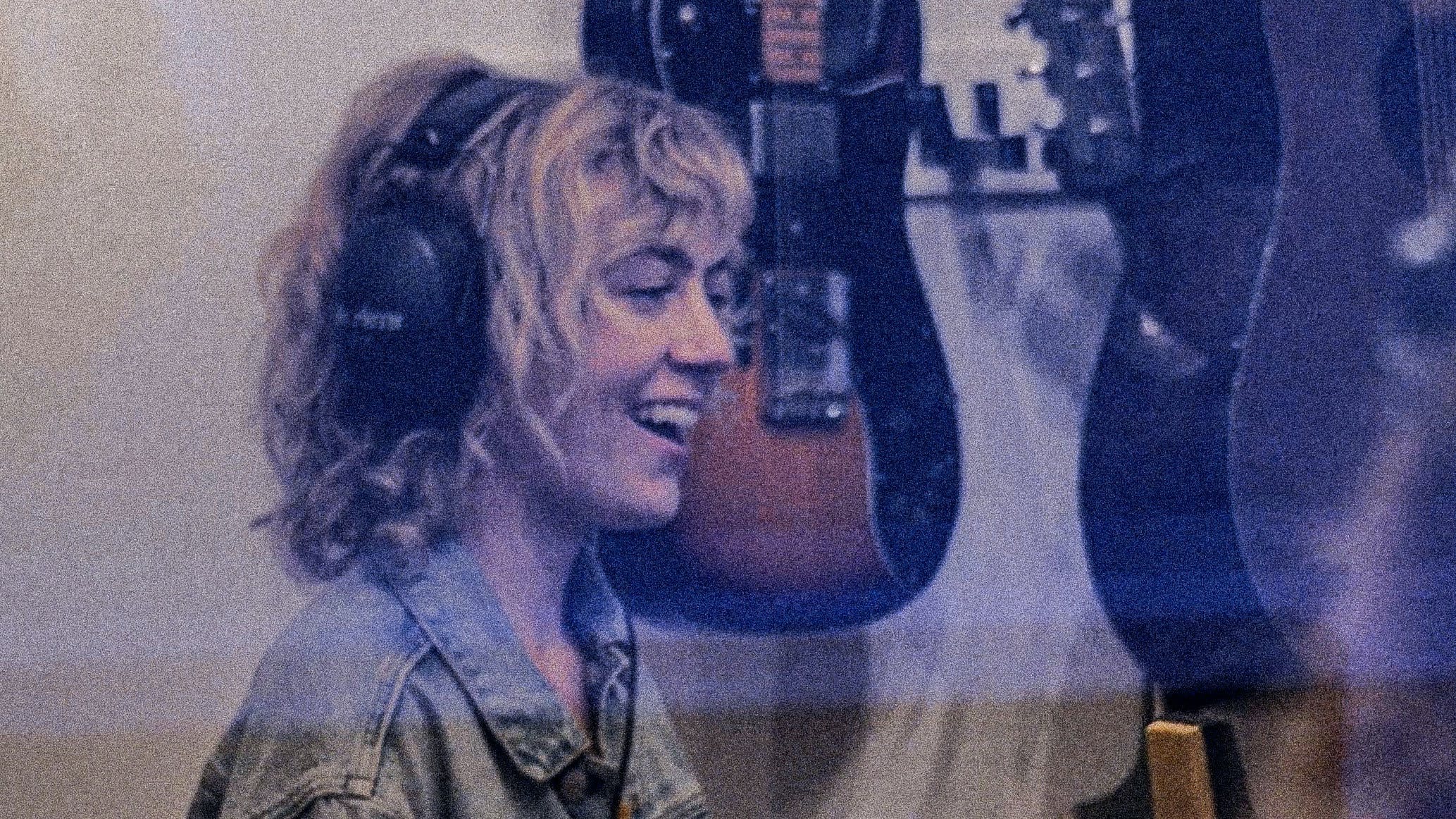 When I think of gender bias in the music industry, my mind immediately jumps back to a memory of being 14 in a Guitar Center. Here I am, shopping around before band practice, and I remember I need a power supply for my pedal board. After a quick scan I didn’t see the power supplies, so I asked the sales associate standing a few feet away from me. This man walks me over, grabs a 1 Spot, and gets right up in my face and says, “Now, being a girl is no excuse for not knowing this. This is called a 1 Spot. It’s 9 volts, and you need to use this with your 9 volt pedals, not any other voltage, otherwise you’ll ruin your pedals.” Fourteen-year-old me goes, “Okay… thanks…” but on the inside I was screaming, “Well thanks for the lesson on pedal boards, asshole, but I actually know how this works, so why don’t you just let me buy my shit and get out of here?!”

That memory is burned into my brain. Still to this day, I think about what a fucking idiot this guy was. The audacity to assume somebody doesn’t know something and then explain it to them, unprompted, in a condescending manner is comical at best. This assumption obviously had to do with my age, but more specifically, with my gender. I wish I could say this was a rare incident, but I and my fellow non-male-identifying musicians could tell countless stories of blatant disrespect, misrepresentation, and sometimes danger that we face from misogynistic men in the industry.

For too long, music has been one big giant boys’ club. And more specifically, a white, cisgendered, heterosexual boys’ club. Anyone who falls outside of that narrative has faced (and continues to face) discrimination based upon societal views of their gender, and concurrently, their race/ethnicity. USC Annenberg's June 2021 report on Inclusion in the Music Business examined the identities of 1,750 artists affiliated with major labels. “48.3 per cent of these artists were from underrepresented racial/ethnic groups (men = 33.8 per cent, women = 14.6 per cent) and roughly one-third (31.2 per cent) of all artists were Black (men = 22.7 per cent, women = 8.5 per cent). Two-thirds (67.8 per cent) of artists were men, 31.8 per cent were women and less than 1 per cent were gender non-binary.”

When one reads these statistics, it is clear that something needs to change. For many people, the stereotypical image of a guitar player, a producer, you name it, is a white cis man. “Disrupting this cognitive profile is an essential step in diversifying the ranks” of the entire industry, reads the USC Annenberg 2021 report. It’s so healthy for everyone, men included, to see strong women in roles of creativity and leadership, where we get a chance to be heard, respected, and looked up to because we are reputable musicians that also happen to be female/gender-non-conforming/racially diverse/queer/etc. Not because we are being commodified for capitalism in the name of “girlbossing". Actual real representation and equity, not tokenisation, is the key here.

The future of the music industry is intersectional. I think of it as one big, beautiful mosaic. We are all connected, and each piece comes together to create one magnificent piece of art. You don’t have the complete picture if there are any missing pieces.

It’s an honour to be one part of that mosaic that helps complete the whole picture for everybody. I hope for a future where every person – regardless of gender, sexuality, race, ability – is equally represented and no-one bats an eye. Where it’s just inherently so. The people I have met during my time working in music give me hope that we can continue to disrupt the industry’s antiquated culture and build a future together that is truly intersectional.

The rise and rise of The Regrettes looked unstoppable. But paused by COVID, Lydia Night began to wonder about everything. On their journey to rediscovering themselves and making their best album to date, she and guitarist Genessa Gariano actually found just how important this all is to them after all...

The Regrettes have announced a couple of club shows

The Regrettes are bringing Further Joy to London and Brighton, plus Manchester with Wet Leg and Foals…

Anxiety, self love and dancefloor bangers: The Regrettes leave the garage behind on third album…

The Regrettes tackle “impending doom” on the excellent Anxieties (Out Of Time), taken from their new album Further Joy.

Watch the video for The Regrettes’ new single That’s What Makes Me Love You, taken from their upcoming third album Further Joy.