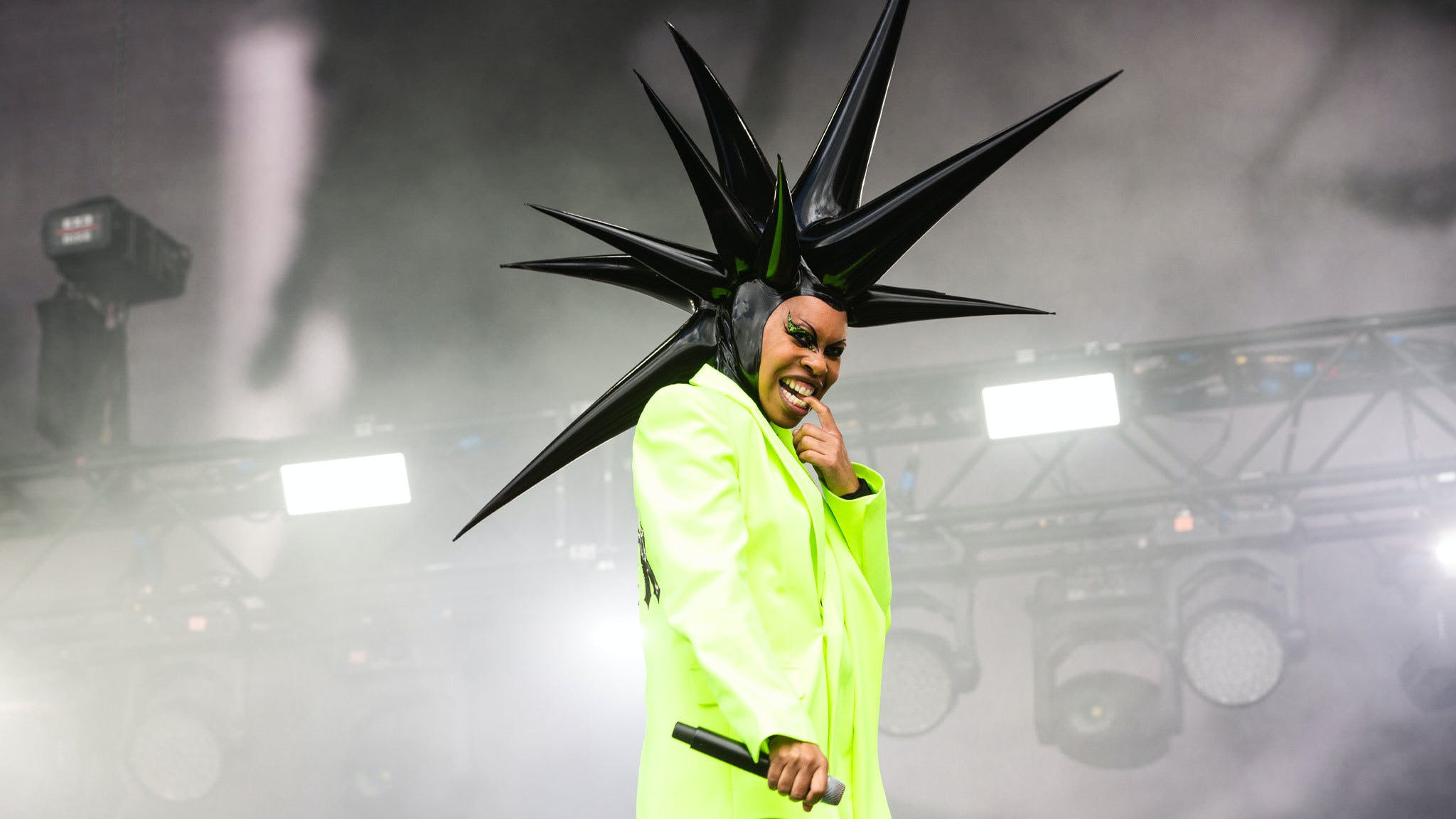 Like so many other festivals this summer, Glastonbury made its return after two years away over the weekend (June 22 – 26), and bloody hell what a comeback it was.

From the youngest ever headliner (Billie Eilish) to the oldest (Paul McCartney), and from surprise sets to huge political moments, it was a weekend to remember.

The alternative scene was in rude health at Worthy Farm, too, with Wolf Alice ruling on the Pyramid Stage, IDLES and Skunk Anansie taking on the Other Stage, Turnstile, YUNGBLUD and Phoebe Bridgers dishing out huge performances on the John Peel Stage, and much, much more.

Check it all out…