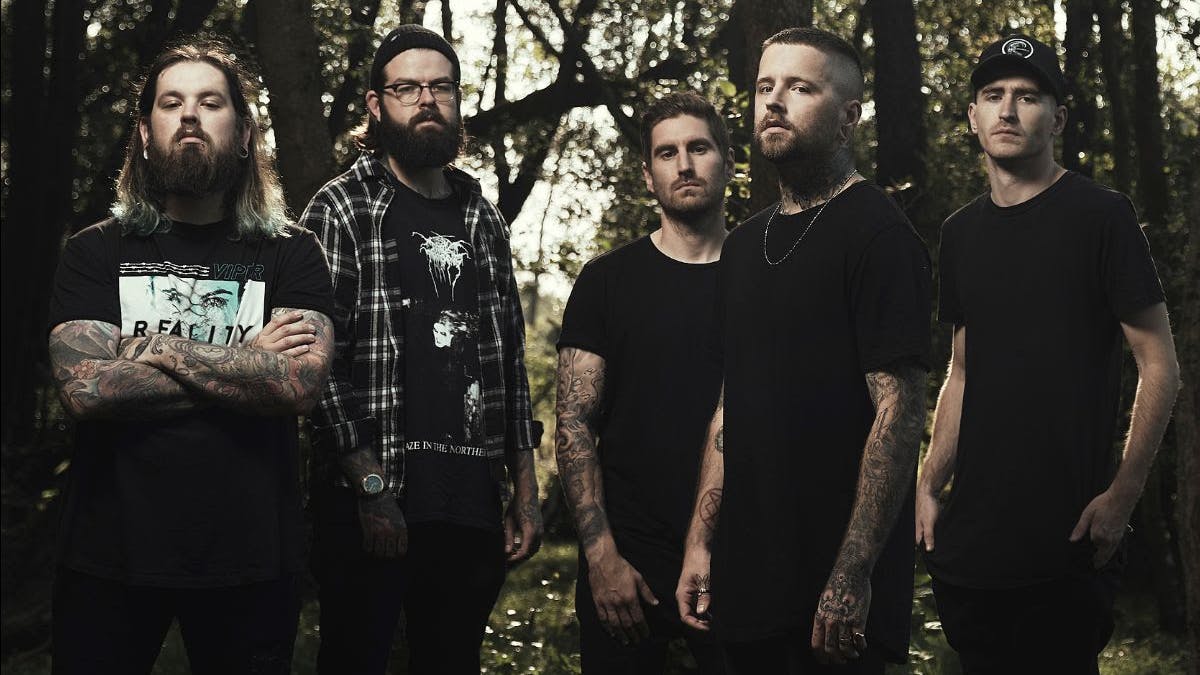 Ahead of their biggest-ever UK headline tour, Bury Tomorrow have released a video for their brand new single, The Grey (VIXI).

It's the first new music we've heard from BT since their 2018 album Black Flame.

Speaking about the new song, frontman Dani Winter-Bates says, "The Grey (VIXI) is one of the darkest songs we have ever written. It’s about being on the precipice of an abyss knowing you are eventually going to jump off.

"VIXI is Latin for ‘I have lived’. I wanted to open up a piece of my mind to the world hopefully to start a positive dialogue about troubling times."

VIXI is also an anagram of the number 17 in Roman numerals (XVII), which is considered to be an unlucky number in Italian culture. Isn't learning fun!

Watch the new video for The Grey (VIXI) below.

Catch Bury Tomorrow on tour across the UK with Employed To Serve next month. Get your tickets here.

Bury Tomorrow’s second single of the year marks their new creative era and a “taste of what’s to come next”.