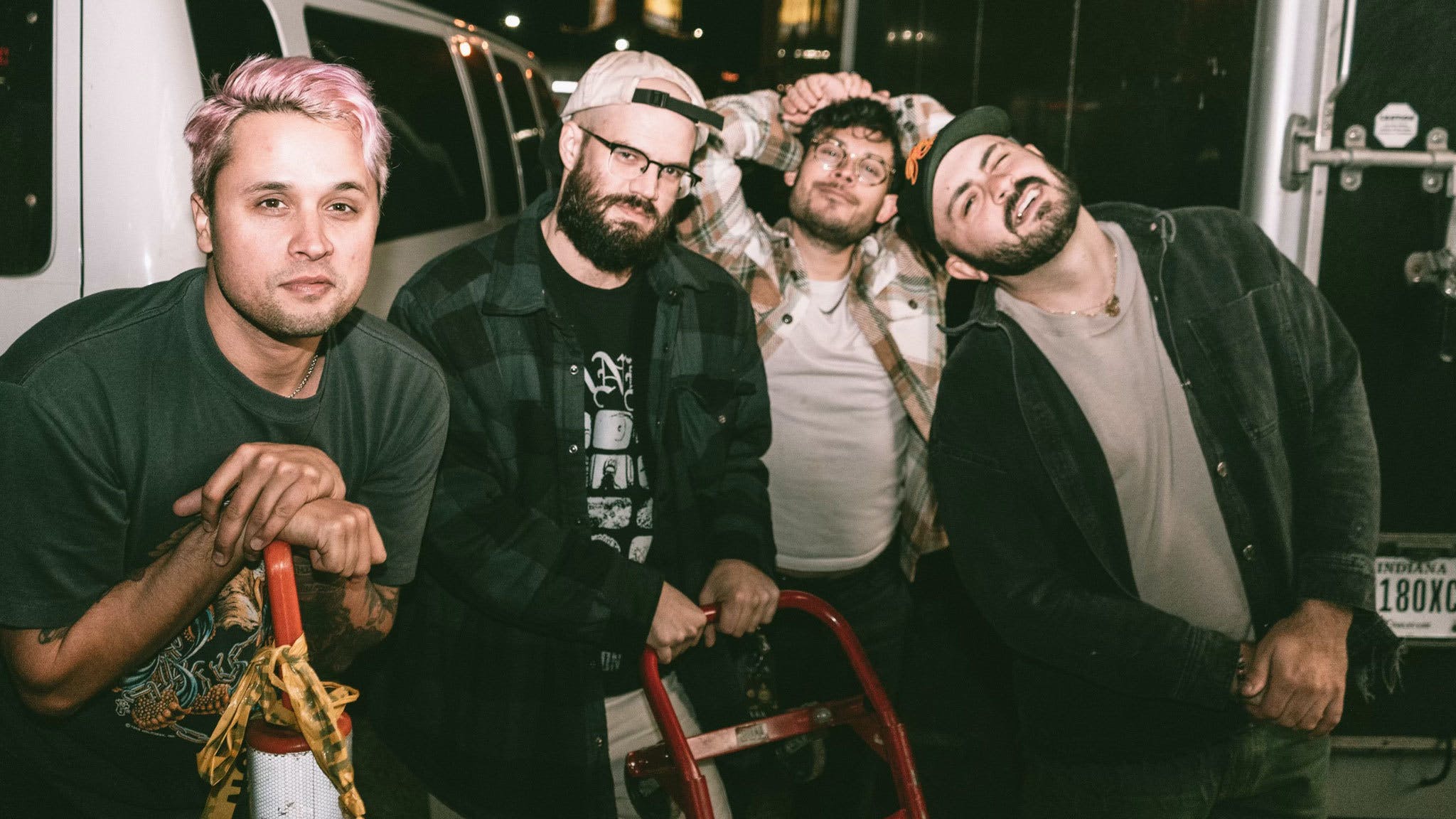 Can’t Swim have confirmed details of a brand-new album, entitled Thanks But No Thanks.

Due out on March 3 via Pure Noise, the New Jersey rockers apparently had “the most fun” making this record, as Chris LoPorto elaborates: “We’ve reached a point as a band where we’re able to stop overthinking and instead just do what feels right. I think it’s brought a lot of joy back into our music.”

To coincide with the announcement, Can’t Swim have shared excellent new single me vs me vs all of y’all, which Chris explains “is one of the more personal songs I’ve ever written. Though the music is upbeat and poppy sounding, the lyrics talk about questioning my life and the decisions I've made. Looking back on the last seven years of being in Can’t Swim and asking myself if there was a better way. Listing a few of my favourite artists and comparing myself to their success. Missing my little cousins grow up, my friends getting married and being broke as fuck!

“Also exposing that it isn’t so glamorous constantly being onstage and seeing every mistake you make through the camera lens of strangers.”

Watch the video for me vs me vs all of y’all below:

See the Thanks But No Thanks tracklist:

Read this: A deep dive into blink-182’s music video for Feeling This