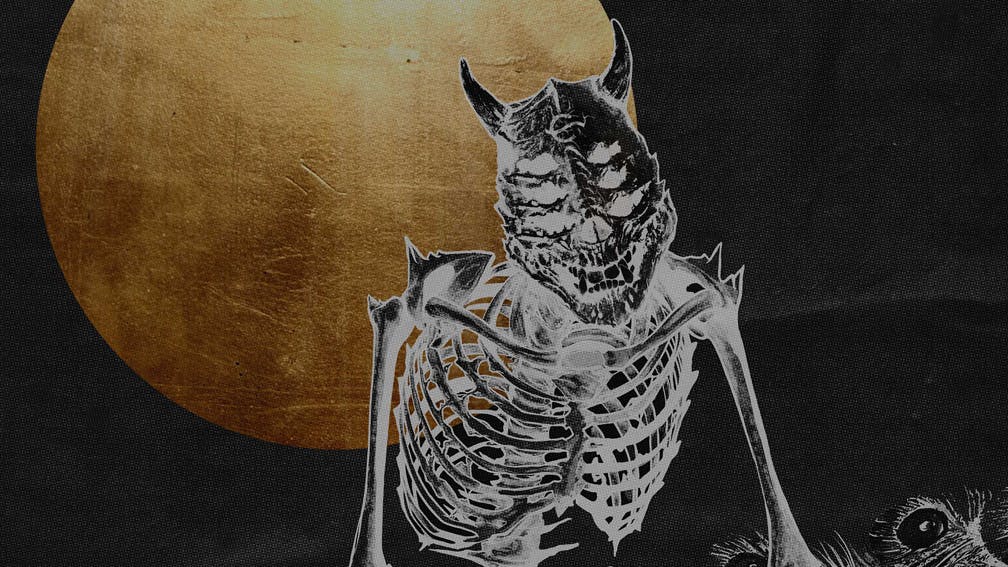 Can’t Swim’s fans are a lucky bunch. They’ve been positively spoiled by the New Jersey quintet’s impressive productivity in the past couple of years, with the band having released three vastly different genre-hopping EPs spanning hardcore, acoustic reimaginings and ventures into EDM. But after two years of experimenting out loud, third full-length Change Of Plans sees the band returning home to the familiarity of the angst-drenched post-hardcore with which they made their name, yet they have returned evolved in (mostly) the right ways.

Where Can’t Swim do stick to their roots, the results are smoother and glossier, bold without being ostentatious. Frontman Chris LoPorto’s rumination upon his past in To Heal At All, You Have To Feel It All is set to a musical backdrop that juxtaposes palm-muted guitar chugs with a sweeping chorus that could almost have been from a different song, but the transition is seamless rather than jarring. Meanwhile, the slinking, moody 10 Years Too Late swells delicately into the realms of the sublime in its back half, showcasing Can’t Swim at their most gorgeously melodic with subtle spikes of heaviness in its bridge.

Of all of their EPs, 2019’s hardcore-influenced Foreign Language holds the greatest influence over Change Of Plans, and when they wear their heavier edge well, it really works. Set The Room Ablaze is spectacularly caustic, with vitriolic lyrics that threaten to shock (‘The world would be a better place with you not in it,’ Chris snarls) and a blistering guest feature from Beartooth’s Caleb Shomo containing some of the best screams of his career. It’s not always successful, however: the uneven Better Luck Next Time feels a little forced and is padded out with generic riffs.

In a similar vein, there are points where Change Of Plans sorely needs the daringness this band have proved they can exhibit. Sense of Humour is bland at best and occasionally grating – the overproduction on Chris’ slightly nasal vocals does him no favours, which the opening of Standing In The Dark is also guilty of. Deliver Us From Evil also falls short, not quite running in a high enough gear to get properly anthemic.

Still, while it’s a shame that it cannot be more consistent in both quality and ambition, there are certainly glimpses of gold in amongst Change Of Plans.

For fans of: Like Pacific, As It Is, Trophy Eyes

Change Of Plans is released on October 22 via Pure Noise.

Can’t Swim announce album Thanks But No Thanks, share new single

Watch the video for Can’t Swim’s new single me vs me vs all of y’all, taken from their upcoming album Thanks But No Thanks.