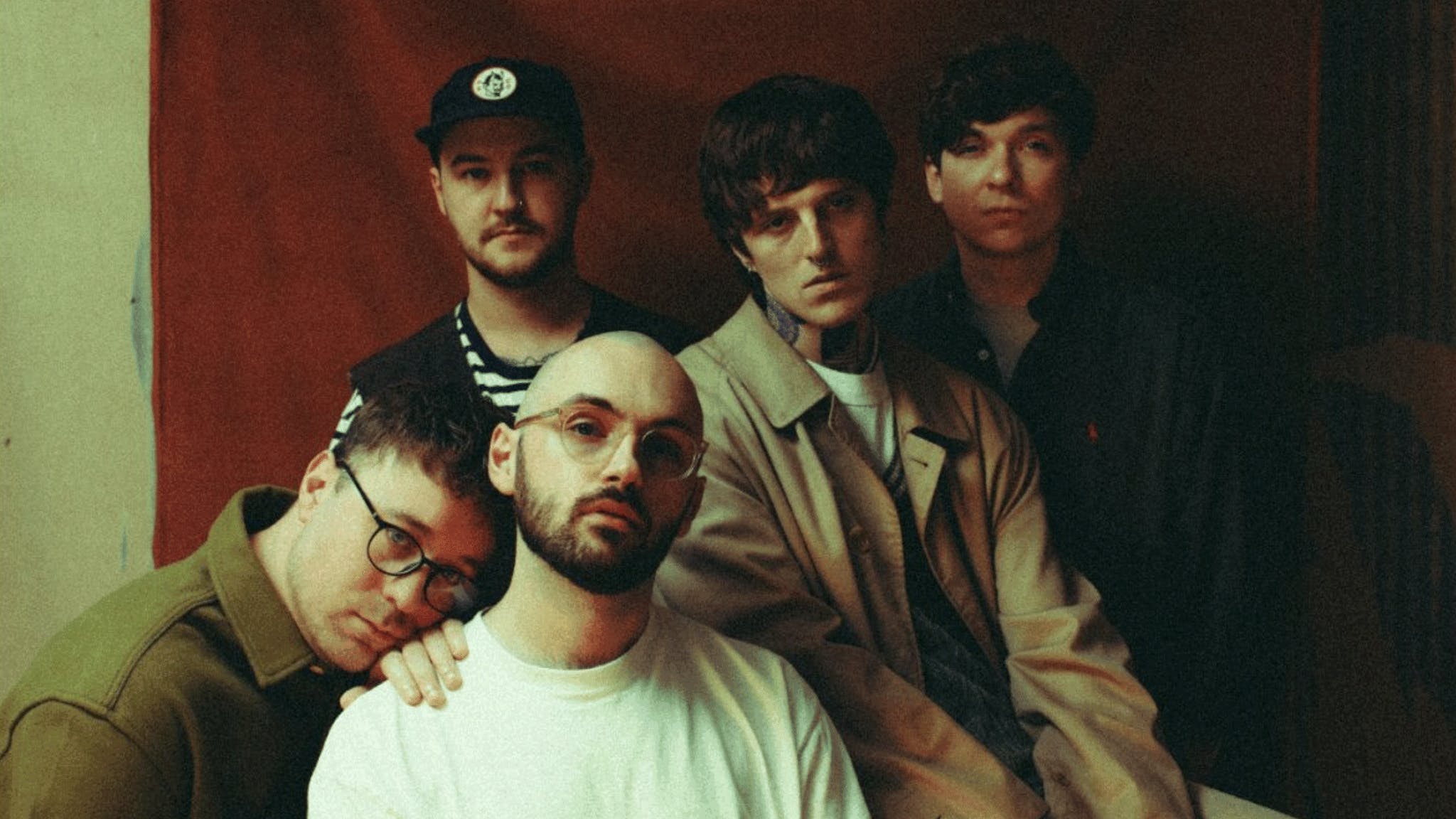 The quintet have shared comeback single Great Grief ahead of several live shows at the start of 2023. Vocalist Tom Weaver calls it a “special” song, and in fact reveals that it “was the first piece of music we wrote collectively after deciding that we wanted to do this again, and it felt like an organic progression when it came together”.

Tom continues: “Musically we wanted to maintain an anchor in the familiar, but challenge ourselves to produce a more mature and expansive sound. We put a lot of thought into the sound design, adding layers and harmonies – all things we'd not really put much effort into previously.

“Lyrically, the song talks about the realisation I came to after reflecting on our time as a band following our break-up. When we announced we were drawing Casey to a close, I’d tunnelled on the immediate personal impact of my writing, and how it felt like I was proliferating my pain by repeating it each night. But I’m in a much better place now, and I’ve grown a lot over the last few years. So now, if I look beyond myself at how the music Casey made has been interpreted and applied in our fans, my own discomfort feels like a small price to pay for the collective joy and catharsis we felt from our community.”

Listen to Great Grief below:

Where I Go When I Am Sleeping is a very personal journey through Weaver’s various afflictions.

On Wednesday evening The Amity Affliction, Boston Manor, VUKOVI and Casey finished up the 2017 Kerrang! Tour in London at the O2 Forum Kentish Town.

Casey Have Announced Their Second Album

"Looking back now, though, I realise I could have died four or five times. I’m lucky to be here..."

In Praise Of: Glassjaw

In celebration of long-awaited new album Material Control finally being released, we asked a selection of Kerrang! stars to share some of their favourite Glassjaw moments and memories.

Support on the December shows comes from Casey, Vukovi and Boston Manor.