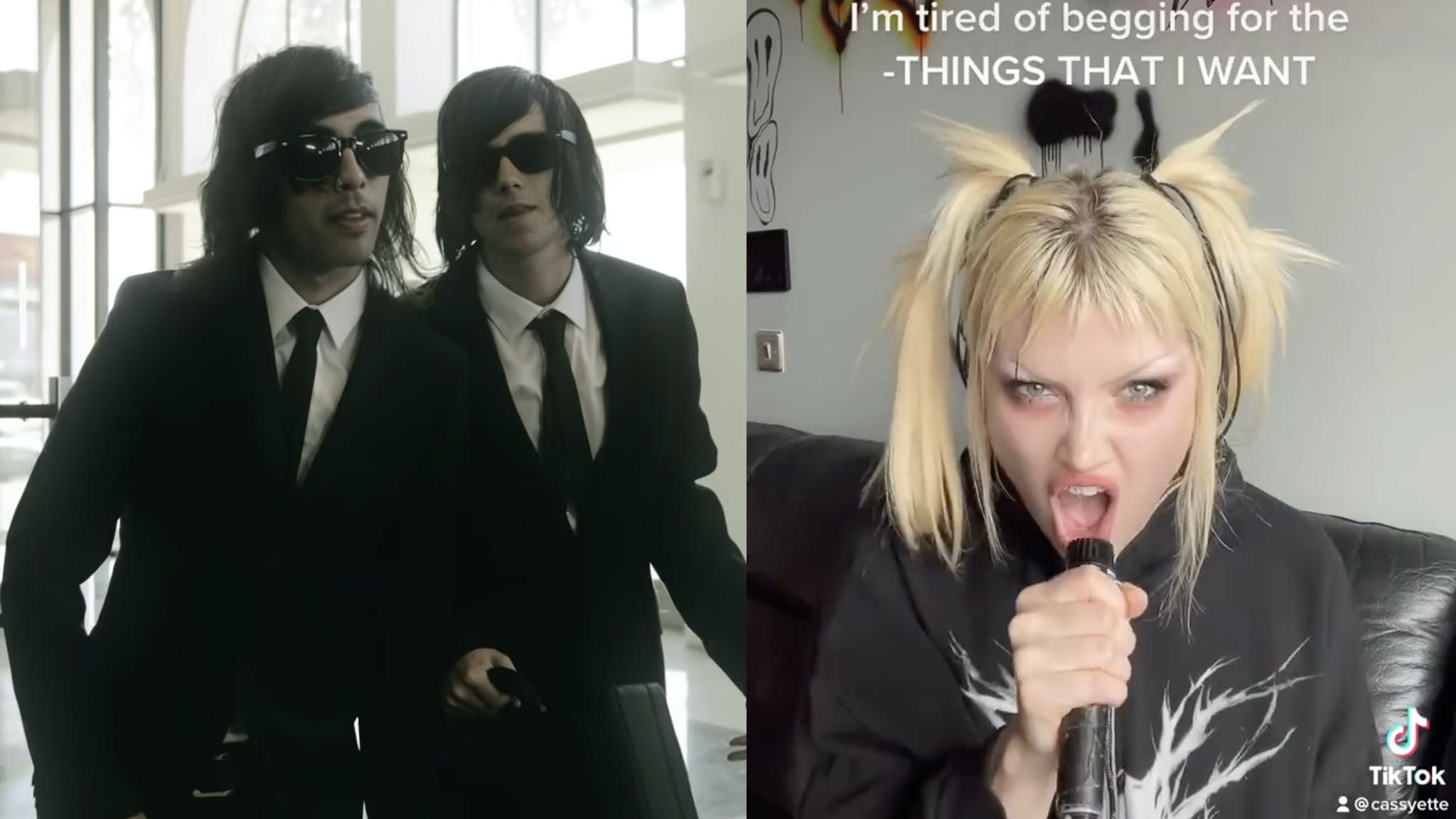 Cassyette has taken to social media to share a cover of Pierce The Veil and Kellin Quinn’s scene classic King For A Day.

Following her incredible take on Harry Styles’ As It Was, the artist has posted a snippet of her cover of the 2012 post-hardcore mega-hit (which, fun fact, was nominated for Best Single and Best Video at the Kerrang! Awards the following year).

It looks like Cassyette actually initially unveiled the cover earlier this year, but having reshared it yesterday (August 9), it’s already popping off on TikTok with over 50,000 views – and deservedly so.

And see the original video:

Catch Cassyette on the Sad Girl Summer tour at the following: