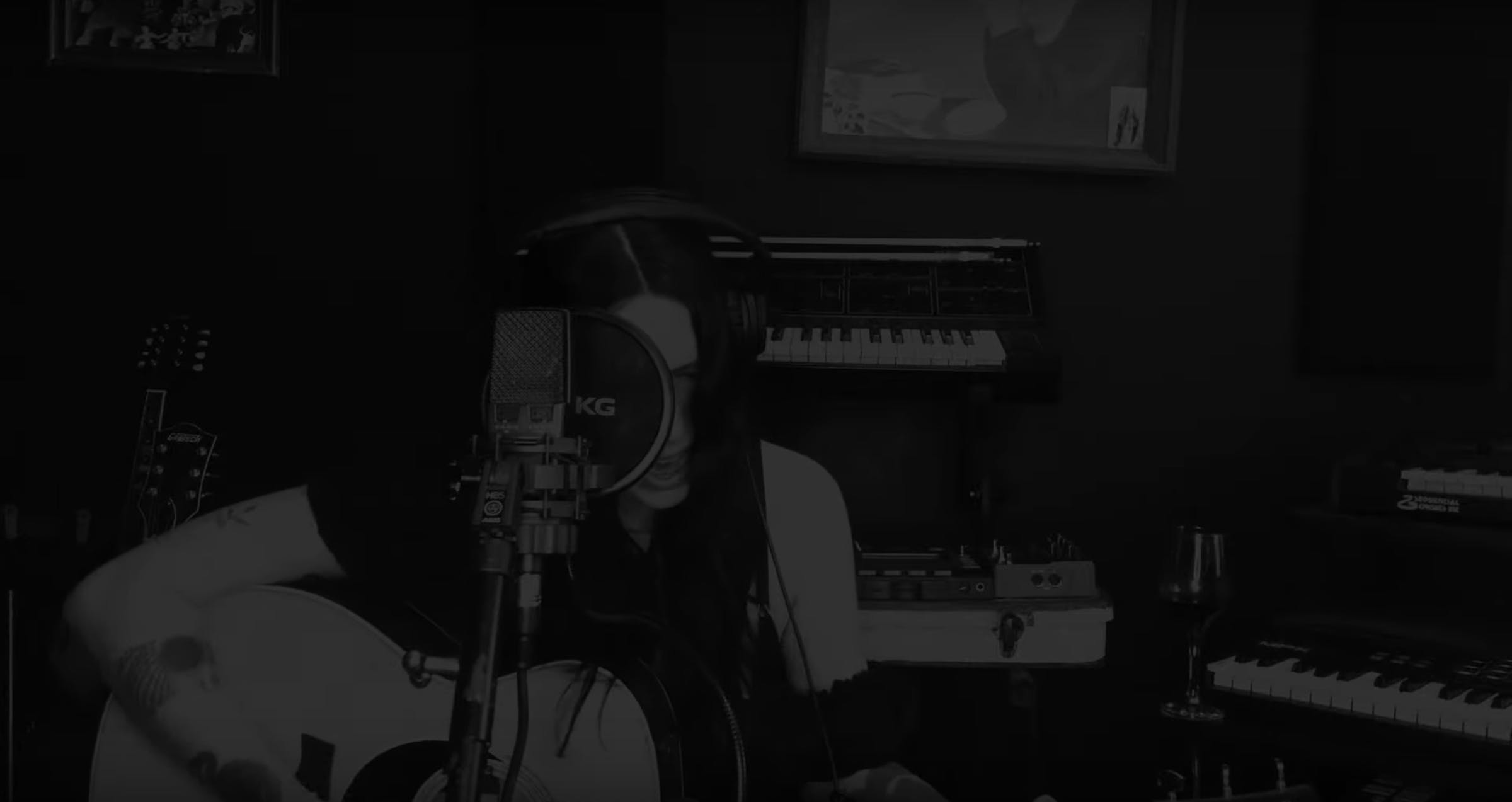 The recent death of psychedelic rock pioneer Roky Erickson caused a lot of grief and mourning among his fans. With projects like 13th Floor Elevators and The Explosives, Roky was an influential figure within music for decades. Now, dark folk singer-songwriter Chelsea Wolfe has paid tribute to the guitarist with a cover of his 1981 classic Night Of The Vampire (which was ranked by Kerrang! as the greatest rock song about vampires of all time).

Chelsea shared an emotional statement to go along with the haunting cover on her Instagram:

“on this tribute to the great Roky Erickson, 1947-2019:: I've been stuck in a bit of a personal cage lately, feeling like I couldn't share things that didn't feel highly polished.. it was starting to become a source of anxiety for me, as I have a new album I'm announcing soon, & wanted to be able to share intimate moments from the creation of the record in my home, as well as stripped down versions of the songs, but haven't felt like any of it was "good enough." today I got home from a long drive after hanging out with good friends until 4 in the morning, & learned that Roky had passed. he's always been one of my favorites, and this song has been on my mind to cover for a while now, so it just seemed right: record it, share it. don't overthink it, don't worry about it being perfect. yea, I could do a more polished version, but this is the way it came out naturally, & I was shaking afterward, always a sign that I've opened up to something beyond myself. thank you Roky, for setting me free.”

The original song is loud and infused with jarring electric guitar, but Chelsea’s version is much slower and softer. With just an acoustic guitar and her silky soprano, she transforms the track into something altogether different. Watch the touching cover below:

"I felt really drawn to Diana’s part in the story – her strength and perspective…" Listen to Chelsea Wolfe's new single Diana, taken from the upcoming Dark Nights: Death Metal soundtrack.