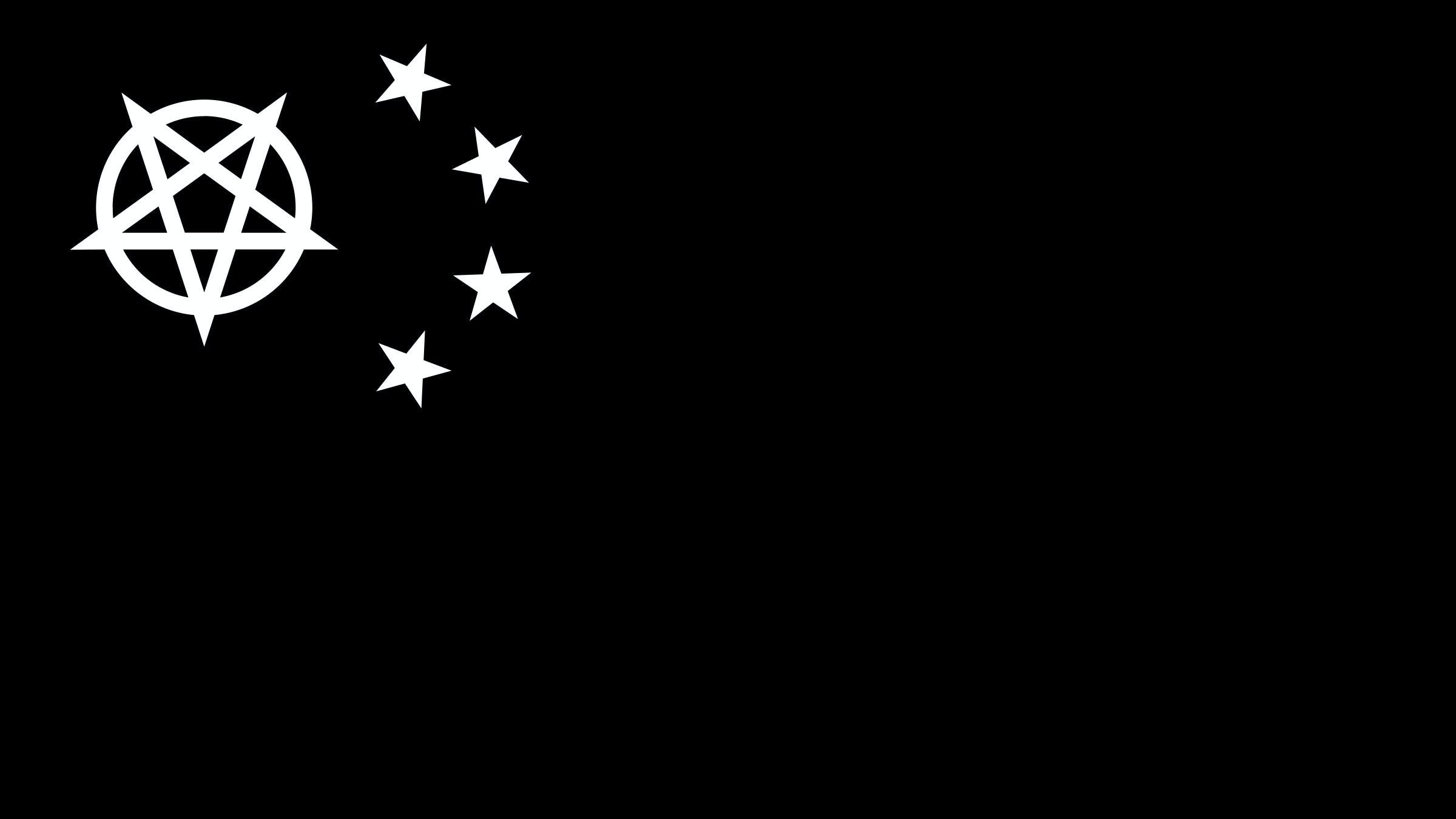 After a woman was asked to leave a Chinese subway train and remove her "distressing" dark make-up, Chinese goths on social media rallied behind her by posting selfies of themselves in full make-up and "gothic lolita" outfits.

The Guardian reports that a yet-unnamed woman on a subway train in the Guangzhou was approached by a security guard, who "called her manager, and said that my make-up was ‘problematic and really horrible’” She was then told that she had to remove her make-up if she wanted to continue riding the subway.

In a post on Chinese social media site Weibo, the woman wrote, "As a Chinese citizen, I’m hoping to use this relatively public platform to challenge the authorities: What laws grant you the right to stop me and waste my time?

“If you are able to cite one, I am willing to pay for a banner to hang at the subway station, which reads, ‘People wearing gothic lolita clothing are not allowed to ride subway.’”

In response, over 5,000 Weibo users rallied around the woman, posting pictures of themselves in full goth make-up with the hashtag '#ASelfieForTheGuangzhouMetro.' In response to this outcry, the Guangzhou subway has since apologized, and a staff member has been suspended.

Being tormented for how they look is something goths the world over are all too familiar with, the most notable and tragic case of this being the murder of Sophie Lancaster in 2007.