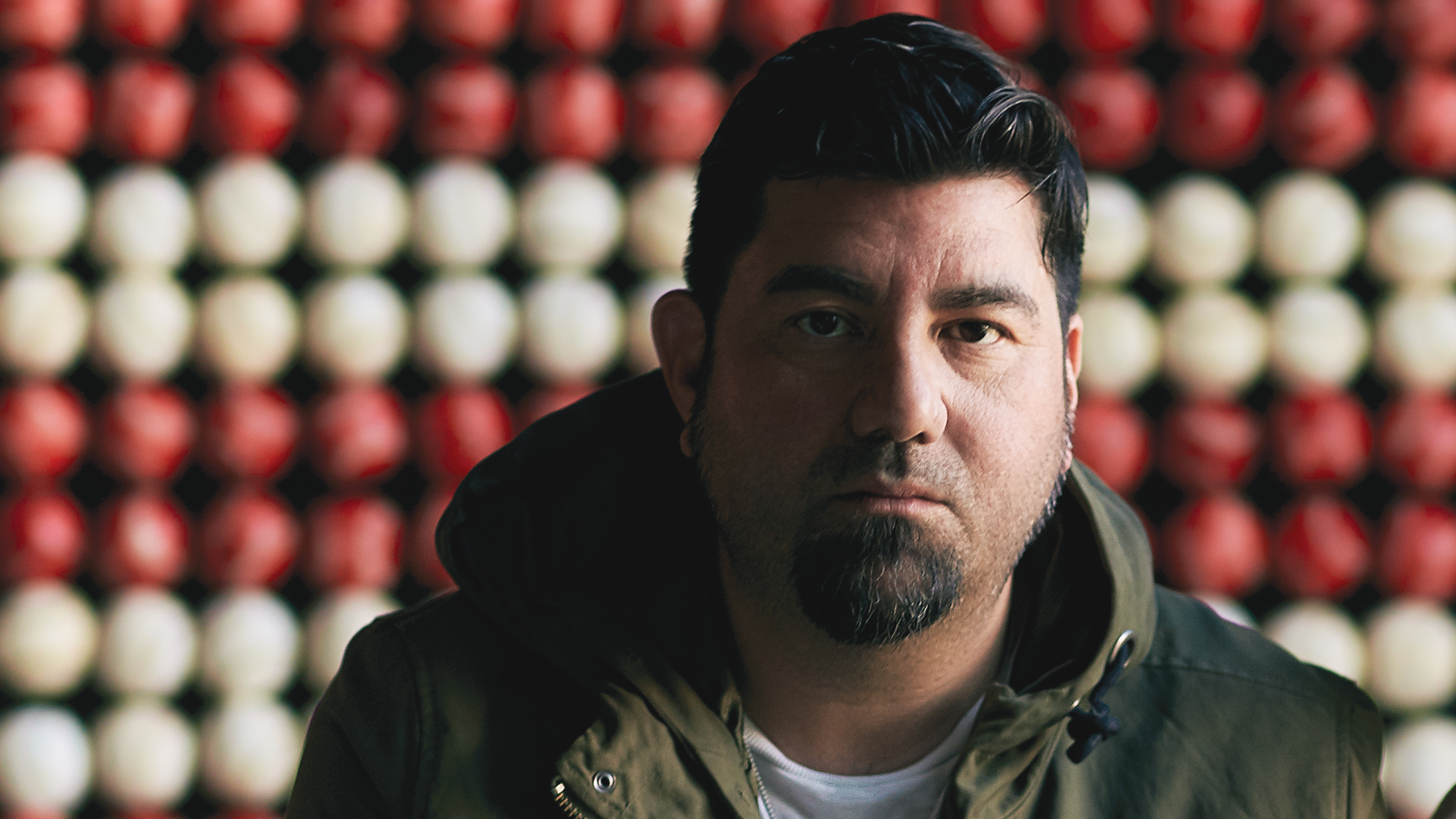 Now including brilliant new album Ohms, Deftones have built up an incredible nine-album discography – the quality of which is pretty much unmatched in their genre. And while fans of the band (ourselves included) have spent endless amounts of time bickering about their best records, for frontman Chino Moreno picking a favourite seemingly comes very easily.

Speaking to Zane Lowe on Apple Music about Ohms, working with producer Terry Date, career longevity and much more, the subject of Chino's favourite Deftones record comes up – and his answer is simple: 1997 second LP Around The Fur.

"…Honestly, I still think that record will always be my favourite record," he admits. "One of the main reasons why… For one, we were pretty young. We were probably late, maybe mid-20s then, something like that. But we were on fire.

"…The [1995 debut] Adrenaline record… I never really liked that record too much. I still sort of toggle with just like, I appreciate it for what it is, obviously. It's like we were very naive and sometimes things will shine because it's like, they don't know what they're doing, but sometimes there's brilliance in that I guess."

He continues of the band's growth between Adrenaline and Around The Fur: "I knew that we were capable of so much more. So when we got the opportunity to make a second record, and at the time you always hear about, 'Oh, sophomore jinx, like these bands, they have success first record and their second record comes out and then whatever.' My headspace was the complete opposite. I was like, 'Oh, now we can show people what we can really do.' And we were so confident… we wrote, recorded it and mixed it and everything within this four-month period – which is really not that long from the time you start writing songs to the time you're listening to it going, 'Wow.' We loved that."

Discussing his love for Around The Fur today, Chino enthuses: "There's something about it that's really, really special. And then we had a lot of attention obviously, but I don't think it affected like as far as in a negative way at least of like, 'Oh, we need to do,' like all of that stress of, 'Oh, we need to make something that's going to be up to par.' It was like I was looking at the record before it going, 'Oh, we're about to crush that. I don't even care about that.' I was just so excited to show people what was to come, you know? And I think we all were. It just one of those things where we definitely captured lightning in a bottle, like straight-up."

Read this: Deftones’ Chino Moreno: “It’s kind of a weird thing to say, but a lot of the time I’d just rather not talk to people”

Deftones’ new album Ohms is out now and available to buy/stream/download here.