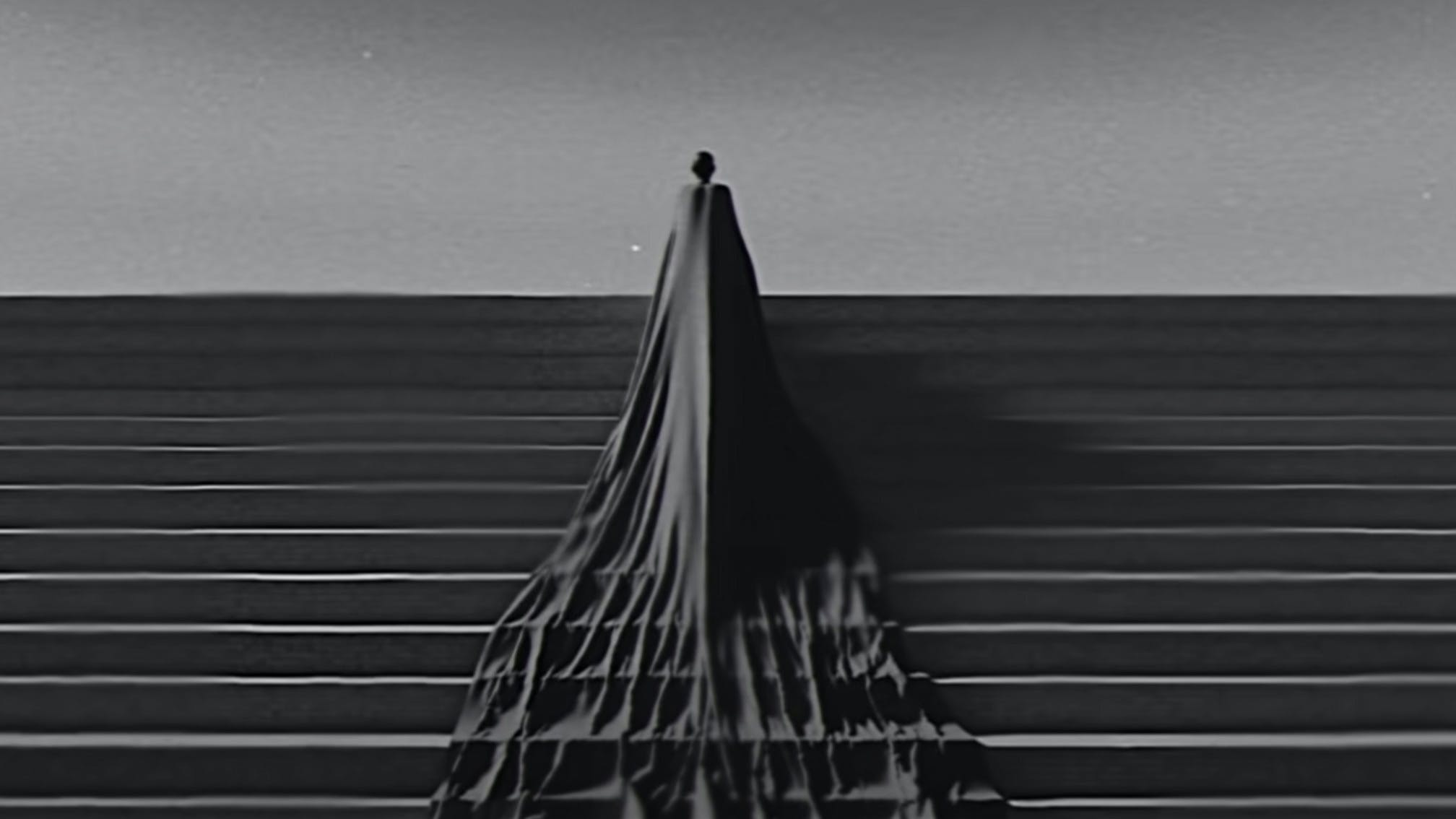 Fans who have been spinning Deftones' incredible new single Ohms on repeat since its release last Friday will no doubt be wondering if they can expect similar brilliance when it comes to the band's upcoming album of the same name – and frontman Chino Moreno has indicated that yes indeed, they can.

When asked by NME if Ohms (the single) is representative of the rest of Deftones' ninth offering, the vocalist explains, “It sounds like we’re in peril when the song starts with a riff that’s all angular and dirty, then all of a sudden it lifts up with the chorus.

Read this: The secrets behind Deftones' new album Ohms

“That’s a good scope of where this record’s at, and as a Deftones song in general. That yin and yang of what we’ve always done of making very brutal music while having these lush overtones and undertones within it is what makes us who we are.

Speaking to Kerrang! last week about the record, Chino revealed of why they opted for the title Ohms: “It’s that balance and polarity of things. I’ve always described our band as having that yin and yang. As people, the music we make, and the lyrics that I write, there’s always this juxtaposition and that’s the beauty of what we’ve created.”

Ohms is due out on September 25 via Warner Records.