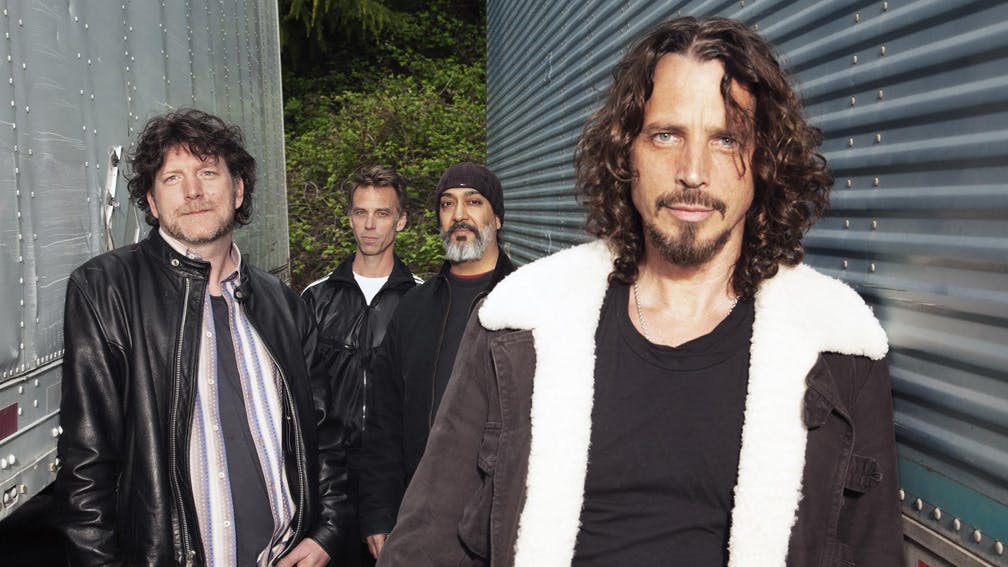 “It captures everything that Chris was able to do in the one track," Kim tells Kerrang!. "He’s screaming like a reptile one minute, then crooning in a high pitch the next, and so soulful during the verses.

“He knew what he could do, we all did,” he adds of his late friend's vocal ability. “But he liked to pursue the areas he wasn’t as strong at too. He was more inclined to take that challenge with his instrument. There was a point when people started saying, ‘He’s a great singer – perhaps the greatest singer in rock,’ and that’s when he began to really focus on being as good a singer as he could be, so he could be even better.”

Check out the track, taken from Soundgarden's 1991 album, Badmotorfinger.

You can read our exclusive interview in the latest issue of Kerrang! – on sale from Wednesday, November 21. Get it delivered to your door anywhere in the world.