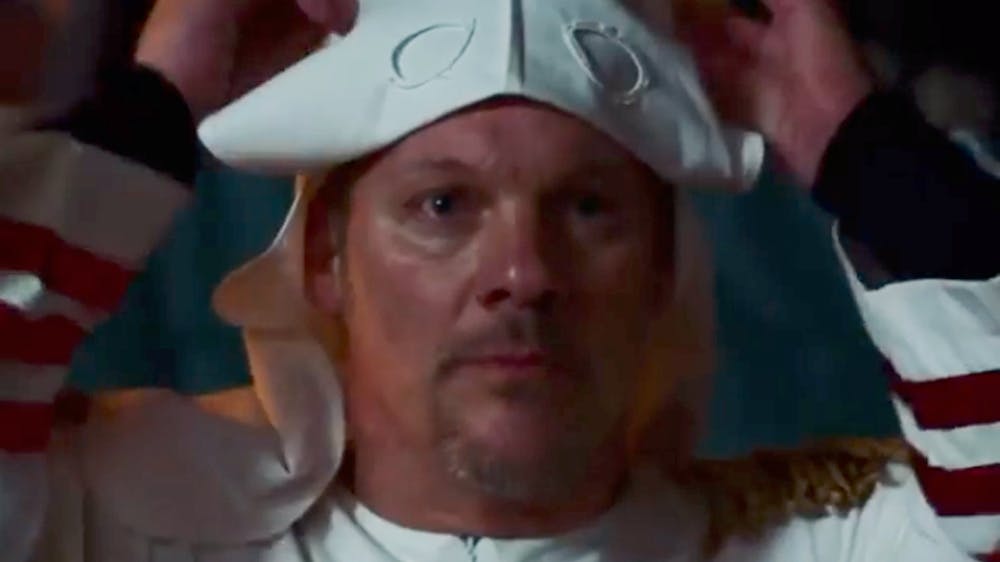 AEW wrestler/Fozzy frontman/Hollywood actor Chris Jericho has revealed that he stars in the new Jay & Silent Bob reboot as a Grand Wizard of the Ku Klux Klan. Yes, you read that correctly.

"The KKKats out of the bag..." wrote Jericho on his Instagram. "Yes I play a KKK Grand Wizard in Jay And Silent Bob Reboot... and yes my character has a crappy (and hilarious) exit out of the movie!"

The reboot of Jay & Silent Bob, cleverly titled Jay And Silent Bob Reboot, received a limited theatrical release across North America this week. Kevin Smith and Jason Mewes reprise their roles as stoner best friends, getting themselves into a series of situations that only Bluntman and Chronic can.

"It's a road movie, so it's Jay and Silent Bob across the country," Kevin Smith said last week in an interview with The Rich Eisen Show. "And it's 2019 so they encounter all sorts of different personalities."

Check out a snippet of Jericho as Grand Wizard below.

READ THIS: The 15 most metal movie soundtracks ever