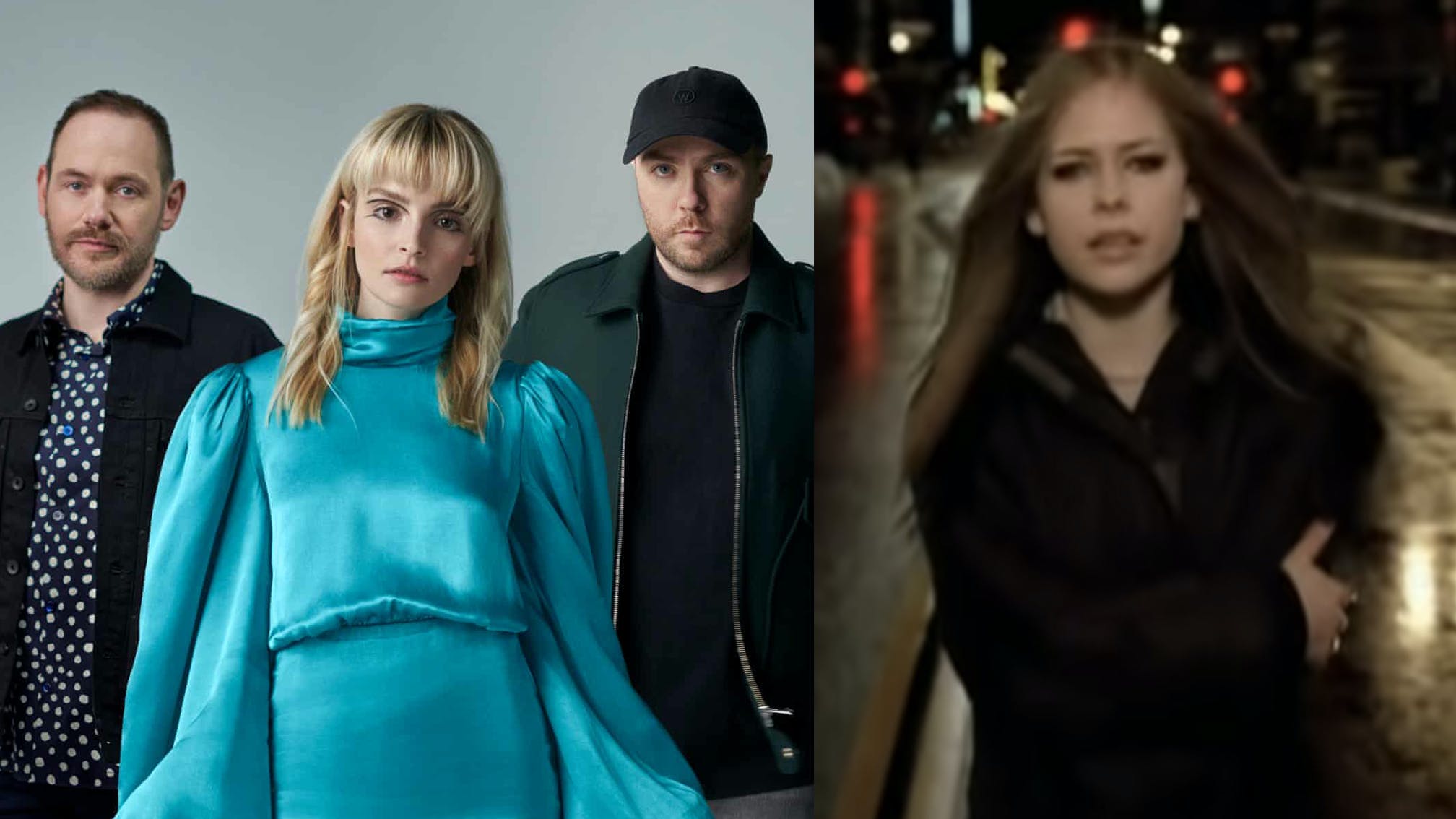 While we're still eagerly awaiting the release of Avril Lavigne's upcoming pop-punk album (which was finished in February), Scottish synth-poppers CHVRCHES are passing the time and keeping us entertained with a new cover of I'm With You.

The trio tackled Avril's 2002 Let Go classic for an Apple Music Home Session, along with their own song California from new album Screen Violence. Explaining why they wanted to cover I'm With You, Lauren Mayberry very succinctly reasoned: "I’m With You is a classic banger-ballad of our times."

Yep, that's fair. Hear a preview of the cover below:

Kerrang! interviewed CHVRCHES back in 2019, when the band were recruited for Deftones' Dia de los Deftones festival (which, if you remember, sent the internet into a bit of a frenzy).

In conversation with Chino Moreno, Lauren spoke of not feeling like the band fit into music scenes, as well as not wanting to be boxed in by genre. "That was what excited me when I found your music," Lauren told the frontman. "It had these two strains in it. It could appeal to people in that vein, but also to people outside of it, with different sensibilities.

"I learned to care about genre when I was a teenager. People would say, 'You can’t listen to that.’ And you’d think, 'I didn’t know! No-one told me!’ I’m glad I found my way out of that, because I feel a sense of identity and community is important at that age, but it’s a sad way to live.”

Watch RØRY’s new video for Uncomplicated, a viral single “about feeling old and lost, and missing the days you were an angsty teen”.

Listen to Avril Lavigne and blackbear’s infectious new single, Love It When You Hate Me

Avril Lavigne teams up with blackbear on Love It When You Hate Me, taken from her upcoming album Love Sux.