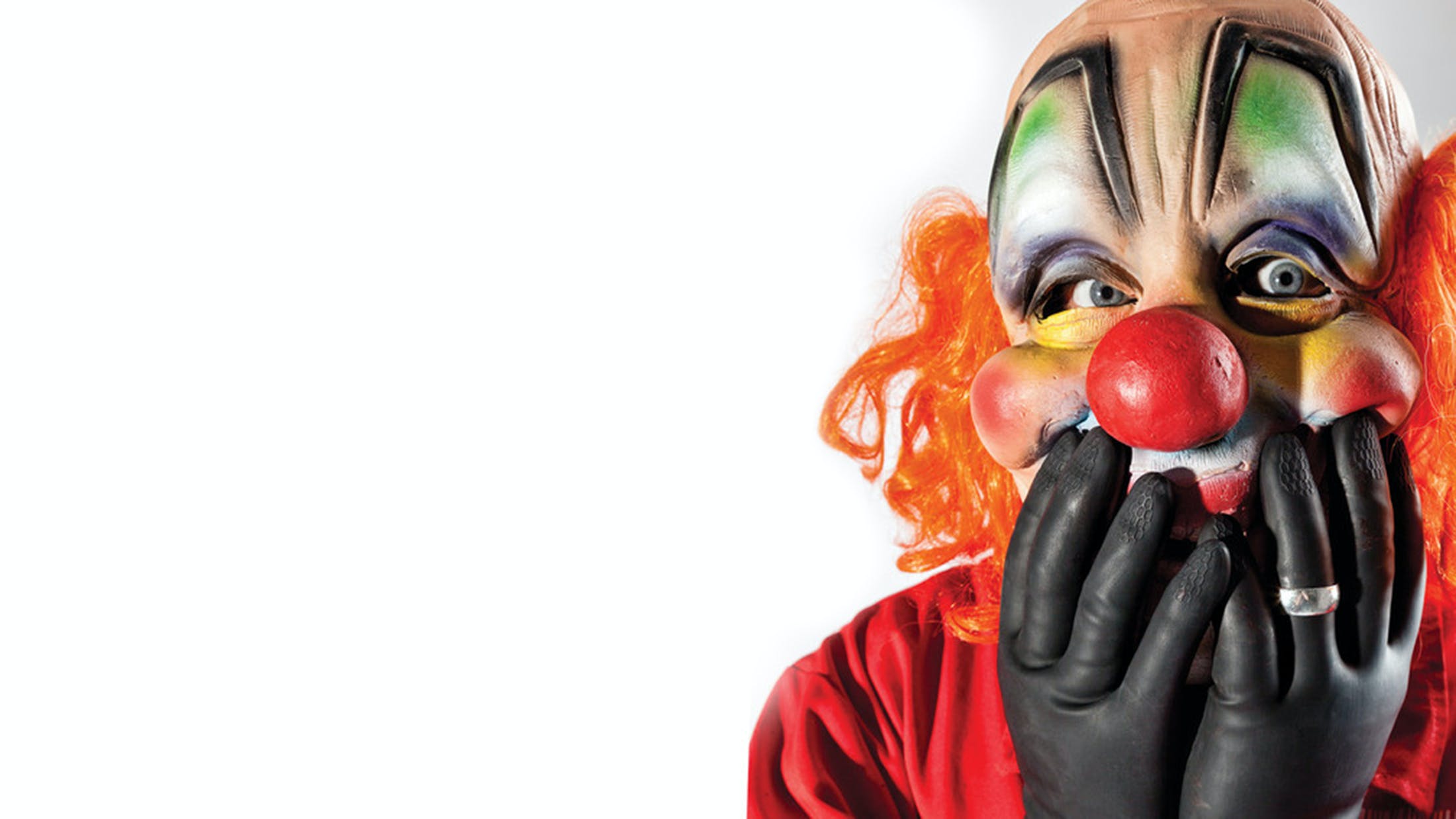 Slipknot's Clown has spoken to Kerrang! about his undying passion for music and why love is the strongest emotion of all.

The Slipknot founder and resident maniac reveals to Kerrang! that he could give up playing music as long as he could still listen to it.

"If I had to give up music for, say, art, I couldn’t do it, because music is the one thing I’ve had my whole life," Clown tells Kerrang!. "If I have an argument with someone I love, I have music and I have a song that represents my feelings, and I play it over and over and over again. It really simplifies your emotions."

All eyes are on Slipknot at the moment as the rumblings of a new album grow ever louder. Recently Clown told us that he's having the time of his life in the band right now, and frontman Corey Taylor revealed the personal inspirations behind the forthcoming LP.

And while we're expecting darkness to ooze out of album number six, Clown reveals that Slipknot isn't all about hatred.

“There’s a lot of love behind Slipknot’s music – not just pain or anger. And I mean, love ends up being one of the biggest pains, you know? Also, it ends up becoming one of the easiest things to display, because we’ve all lost it, and we all feel it. The hardest thing to do is to love.

"I can take the most beautiful thing and create my art and music and you would feel it. I’m not saying you would say I was making it ugly or angry or painful, but I just think that I have a staple way of presenting the temperature, feelings, colours and emotions of my brain out into this reality."

Slipknot's sixth album is expected this summer. The band are headlining the Saturday night of Download festival in the UK on June 15 – get your tickets now.