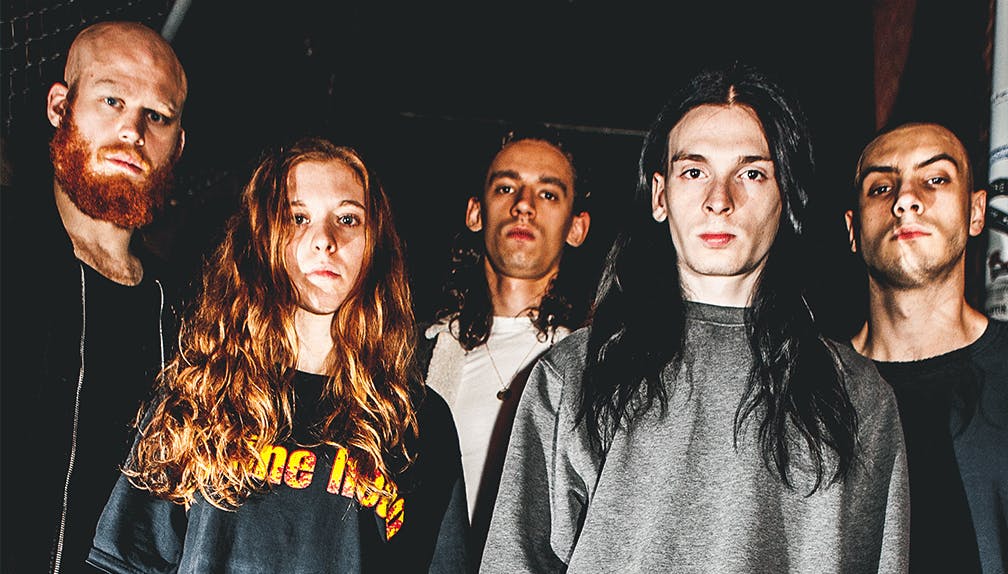 Well, it looks like Code Orange won’t be heading over to Europe next month as planned due to the process of making new material. They were set to open up for Slipknot. The cancellation was announced via Instagram:

While it sucks for those with tickets, most fans are excited about their hard work. It’s been a couple of years since their last album, so who knows what could happen? Either way, props to Code Orange for putting art first, even if it meant disappointing some fans. We hope that this extension will give them everything they need to complete their project.

We talked to drummer and vocalist Jami Morgan after the band was nominated for a GRAMMY. Here’s what he had to say about it: “I feel great. We definitely wanted to win, but we wanted to win just to have that platform to get to talk to some people and hopefully put this music and the underground on our backs. I wanted to be able to make that speech. I wanted to be able to talk to some of the media outlets who even passed on talking to us that day! In that way we were disappointed. But that stuff doesn’t make or break anything. I think we’ll definitely be back there.

Like I’ve been saying – it’s well-deserved that Mastodon won. But it would’ve been cool if Mastodon were able to win five years ago, if we were able to win this year, and if whoever is in this position in five years time were able to win then. It would cool to be able to have it as a rocket to strap on and give ourselves a little bit of a boost – rather than just something to put on the shelf, even if it’s something that they absolutely deserve to have on the shelf! I think we will get one. I just hope it’s sooner rather than later – something other than a legacy award that’s able to actually boost your profile! But, looking forward, we put a song out a couple of days later, we’ve got a couple of shows coming up, and we’re just focused on continuing to practice and to work to make things better than they already are!”