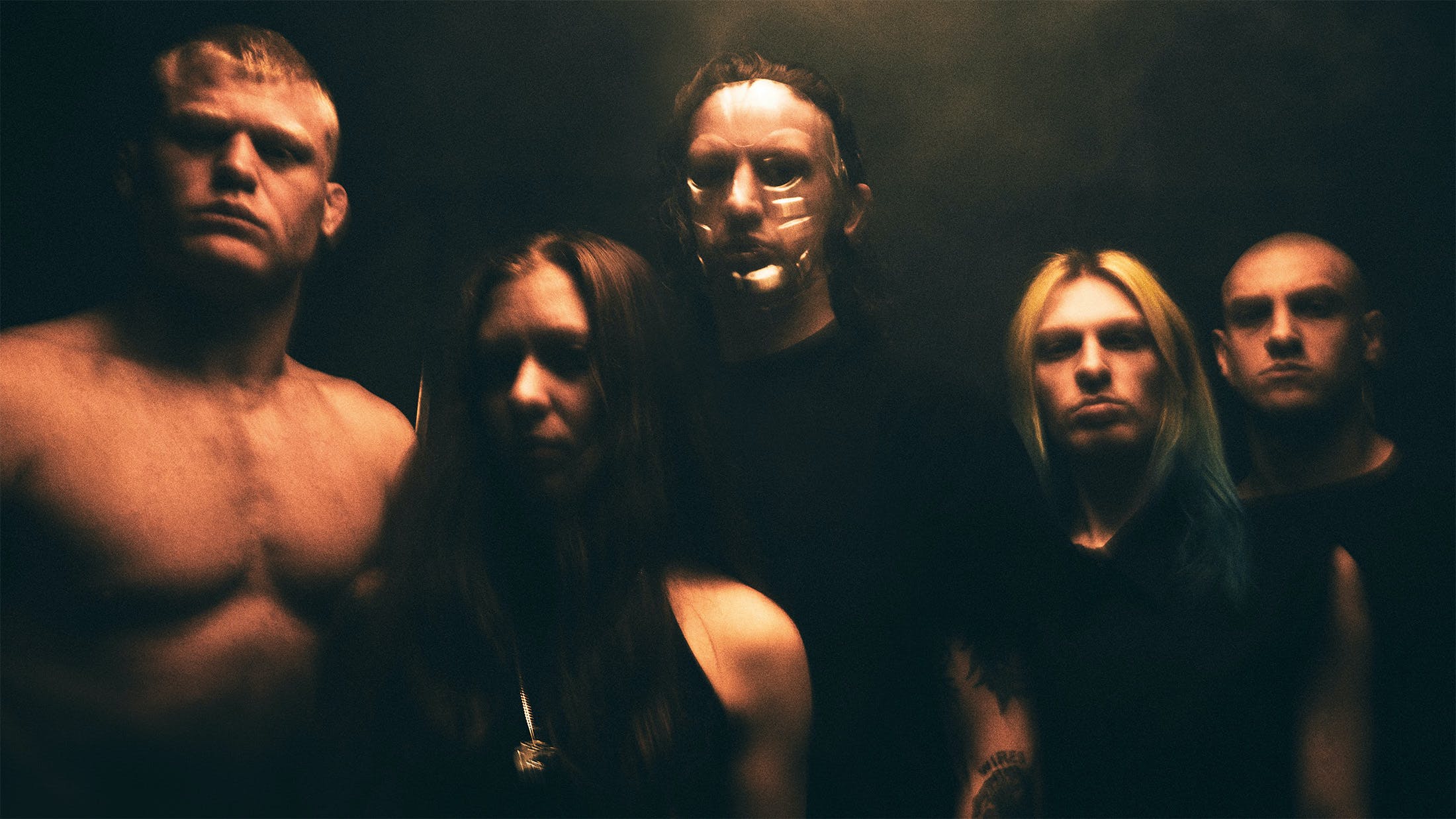 In astonishing new album Underneath, Code Orange have set a new benchmark for their innovation, audacity and uncompromised ambition. In doing so, they might have not only made the album of the year, but one that will shape the course of heavy music. Journey down their nightmarish rabbit hole…

There's also a free art print that's equally as intense as the cover, because what else would you expect from Code Orange?

Elsewhere in the issue, Biffy Clyro tell us absolutely everything about their highly-anticipated new album, we venture inside the blossoming of Hayley Williams on Petals For Armor, Five Finger Death Punch chap Zoltan Bathory takes the K! Interview, Venom Prison's Larissa Stupar explains why the term 'female-fronted' needs to go away forever, Ahren Stringer of The Amity Affliction tells us some hilarious secrets, and Myrkur unveils the songs that changed her life…

In the reviews section, Ozzy Osbourne makes a fired-up return to the fray with a load of mates on Ordinary Man, and Nova Twins fly the flag for all that's right on their deadly, incendiary debut. On the live front, Frank Carter sinks his teeth into his biggest-ever headline show, glam-punks Palaye Royale bring the drama to Manchester, and Pennsylvania's finest, The Menzingers, roll into London.

There's an All Time Low poster special, too, featuring a bunch of lovely, unseen shots from our recent cover shoot with the Baltimore boys.

All this and more is available in the new issue of Kerrang!, which you can get anywhere in the world through Kerrang.Newsstand.co.uk. But for UK residents, it hits the shops on Wednesday, February 26 from all good newsagents.