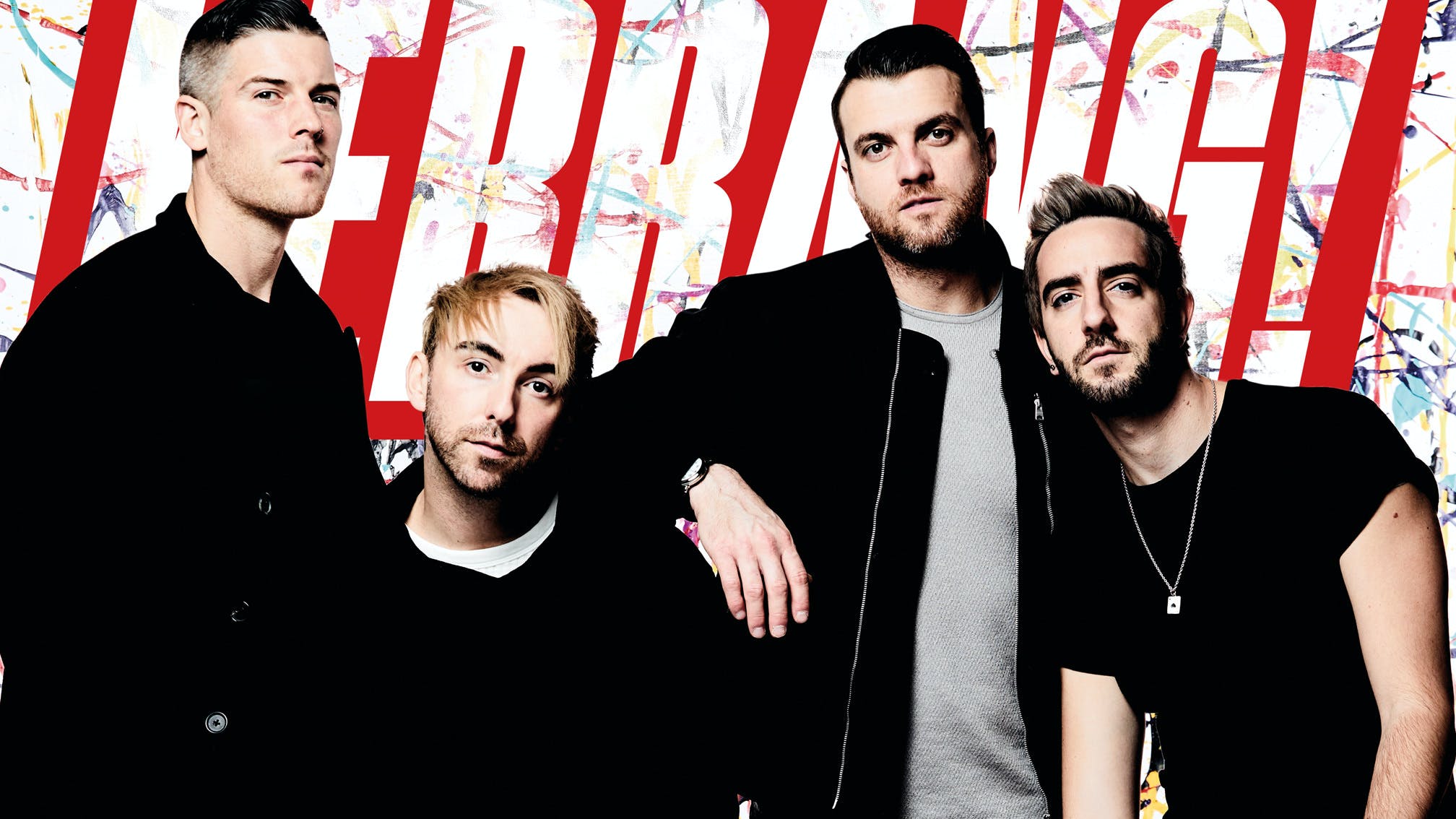 The Last Young Renegade experience left All Time Low feeling lost and unsure of their future. A break from the band and side-project success offered Alex Gaskarth and Jack Barakat renewed perspectives, but before they could move forward, they needed to reconnect with who they truly are. It’s time, then, to Wake Up, Sunshine…

There's also a free All Time Low print, because you can't hear the band's new album just yet – but you can get yourself in the mood for it with a symbol-tastic bit of artwork for your walls.

Elsewhere in the issue, heavy metal legend Tony Iommi takes the career-and-life-spanning K! Interview to celebrate the 50th anniversary of Black Sabbath, while we look at how Rage Against The Machine sparked a revolution. On top of that, You Me At Six's Josh Franceschi tells all about their new single and beyond, nothing,nowhere. talks sustainable touring, Telle Smith of The Word Alive unveils the songs that changed his life, and Beartooth get ready to sink their teeth into their biggest UK shows to date.

In the reviews section, Norway's finest, Kvelertak, return with a new singer and a newfound power, and Five Finger Death Punch continue to roll with the punches. On the live front, Los Angeles ska heroes The Interrupters party down in their home away from home, Poppy shows New York the full force of her bonkers power, and Swedish military-metallers Sabaton take no prisoners on their sold-out UK arena debut.

All this and more is available in the new issue of Kerrang!, which you can get anywhere in the world through Kerrang.Newsstand.co.uk. But for UK residents, it hits the shops on Wednesday, February 19 from all good newsagents.