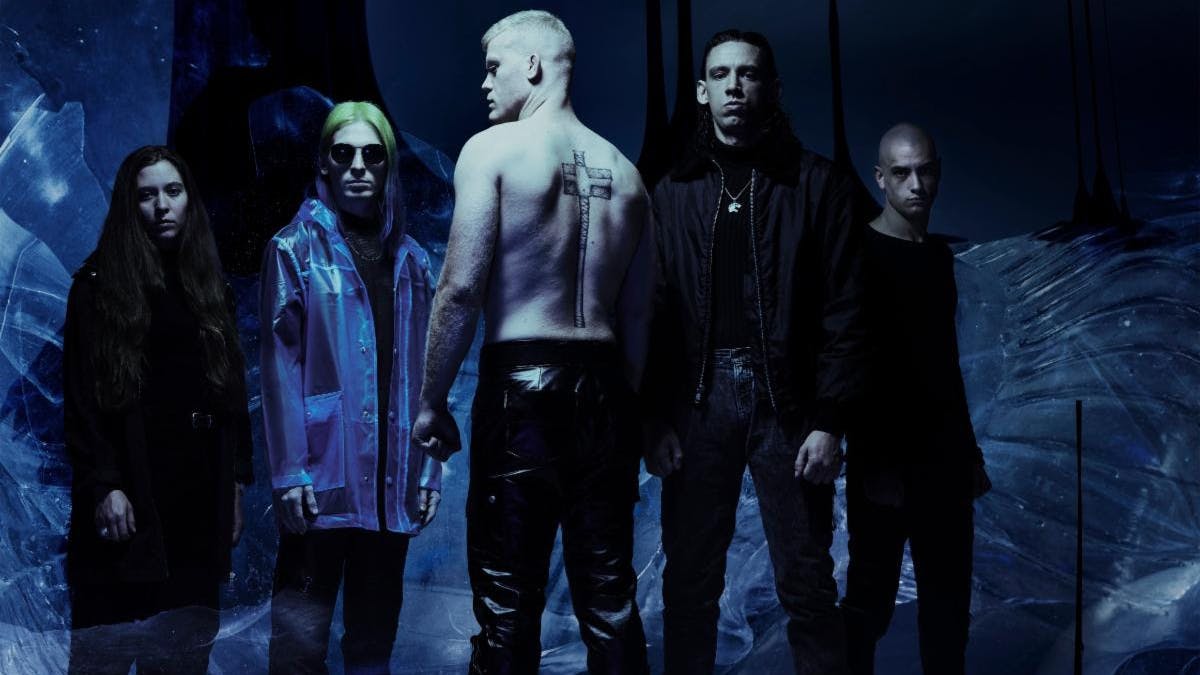 Last week, Code Orange made their devastating return with new single Underneath – taken from their upcoming album of the same name.

Due for release on March 13 via Roadrunner Records, Underneath is the follow-up to their 5K-rated 2017 landmark album Forever.

Speaking exclusively to Kerrang! about what Code Orange hope to achieve with the next era of the band's story, drummer and vocalist Jami Morgan says, "We want to grow and do things that bands from our world haven’t been afforded the opportunity to, which we have scratched and clawed our way to do so far – like Coachella.

"We’re gonna take those opportunities and swing for the fence; we’re gonna put it all on the line, and see where it can go."

Speaking about the state of rock and metal – and where Code Orange fit into it – Jami is typically vocal about what their new album represents.

"I think in rock and metal there’s a lot of great stuff, but there’s not a ton of stuff that feels super-relevant. I think a lot of older stuff feels more relevant now than some current stuff coming out."

He continues: "I’m not saying that about hardcore or extreme music, but in terms of something that cracks the surface – which I intend on doing – I don’t feel like there’s anything incredibly relevant in a way that’s not just trying to be a see-through cash-in attempt to co-opt what’s cool. This record isn’t that, but it’s more relevant than anything that’s coming out in rock and metal this year. Period.”

Speaking previously about new single Underneath, Jami said it's "about facing the duality in ourselves as individuals and as a society in an overcrowded, overexposed, all-consuming digital nirvana.

"Everyone has a voice and no-one’s seems to matter… plummet down the rabbit hole of your deepest fears, anxieties, and regrets to confront the monster that has been building underneath."

Underneath is available to pre-order now.