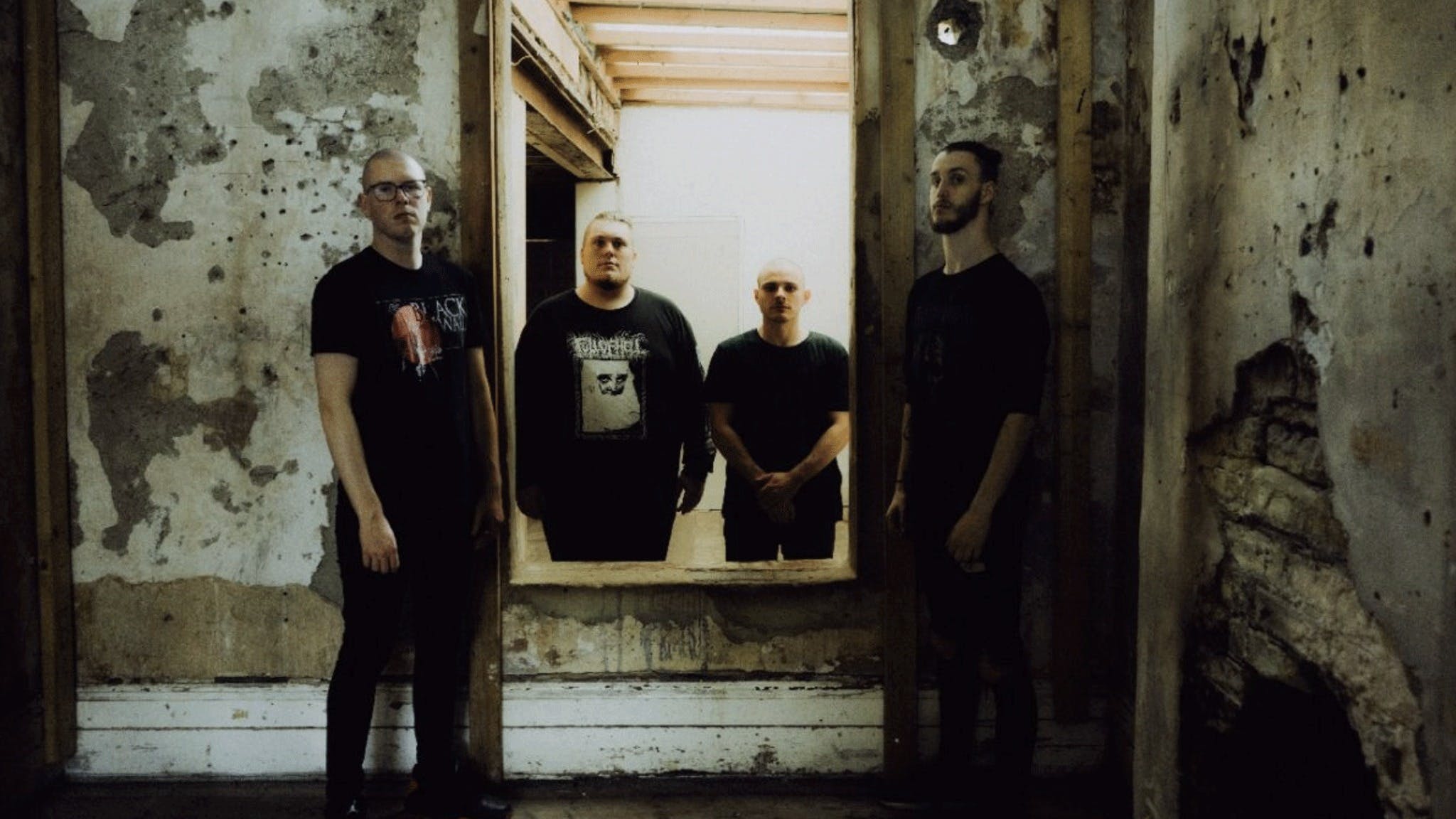 Conjurer have shared another new single from their upcoming album Páthos.

Entitled Cracks In The Pyre, guitarist/vocalist Brady Deeprose reveals that the track is "probably the biggest departure from our previously established sound – the working title was Ballad. For me this is the most affecting track on Páthos, I connect more with it on every listen, and I think it opens up a new element to the band's identity that will be important moving forwards.

"The video reflects the themes of the track and was captured on the Scottish coast: the breathtaking landscapes evoke the atmosphere the song is trying to capture, and we're blown away by the finished piece."

Páthos is due out on July 1 via Nuclear Blast – watch the video for Cracks In The Pyre below:

And catch Conjurer live on their just-announced UK and European tour later this year:

Read this: Conjurer talk new album Páthos: “I don’t want to be the sort of band where people can anticipate what’s going to happen”