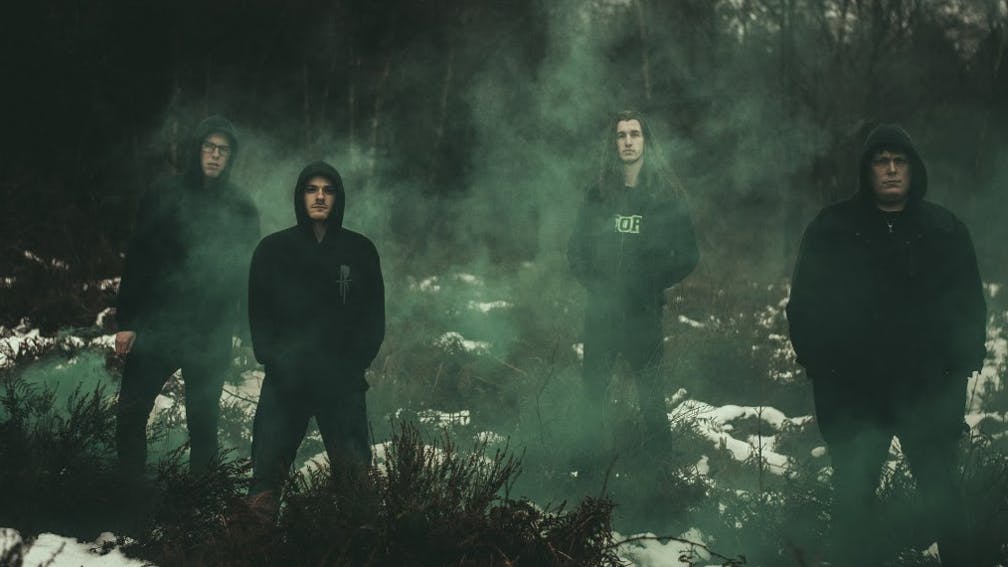 Bloodstock have announced a handful of bands for the 2020 instalment, along with a very special addition to headliner Devin Townsend's set.

The heavy metal weekender has revealed that sludgemonsters and Kerrang! faves Conjurer will be making their way onto the main stage, which follows their knockout performance on the Sophie Lancaster stage last year.

British boozehounds and stoner metal legends Orange Goblin will storm onto the main stage to celebrate their 25th anniversary. And lifelong denim enthusiasts Saxon will celebrate their 40th anniversary on the main stage as special guests to Sunday night headliner Judas Priest. According to a promo video, Saxon will be bringing 60 tons of light and sound along with 45,000 watts of power to Catton Park.

READ THIS: Why Bloodstock is a vital part of the UK metal scene

Elsewhere, The Night Flight Orchestra will headline the Sophie Lancaster stage on Thursday night, and Unleash The Archers will play the Sophie tent on Sunday.

But that's not all! As Bloodstock have also revealed that you can choose Devin Townsend's headline setlist. From Strapping Young Lad to The Devin Townsend Project, there's a dedicated post on Bloodstock's Facebook page for you make your voice heard. This could be the most bonkers Devin set of all time – and that's saying something!

Rugby metallers Conjurer have inked a new worldwide deal with Nuclear Blast Records and confirmed that their new album will drop in 2021.