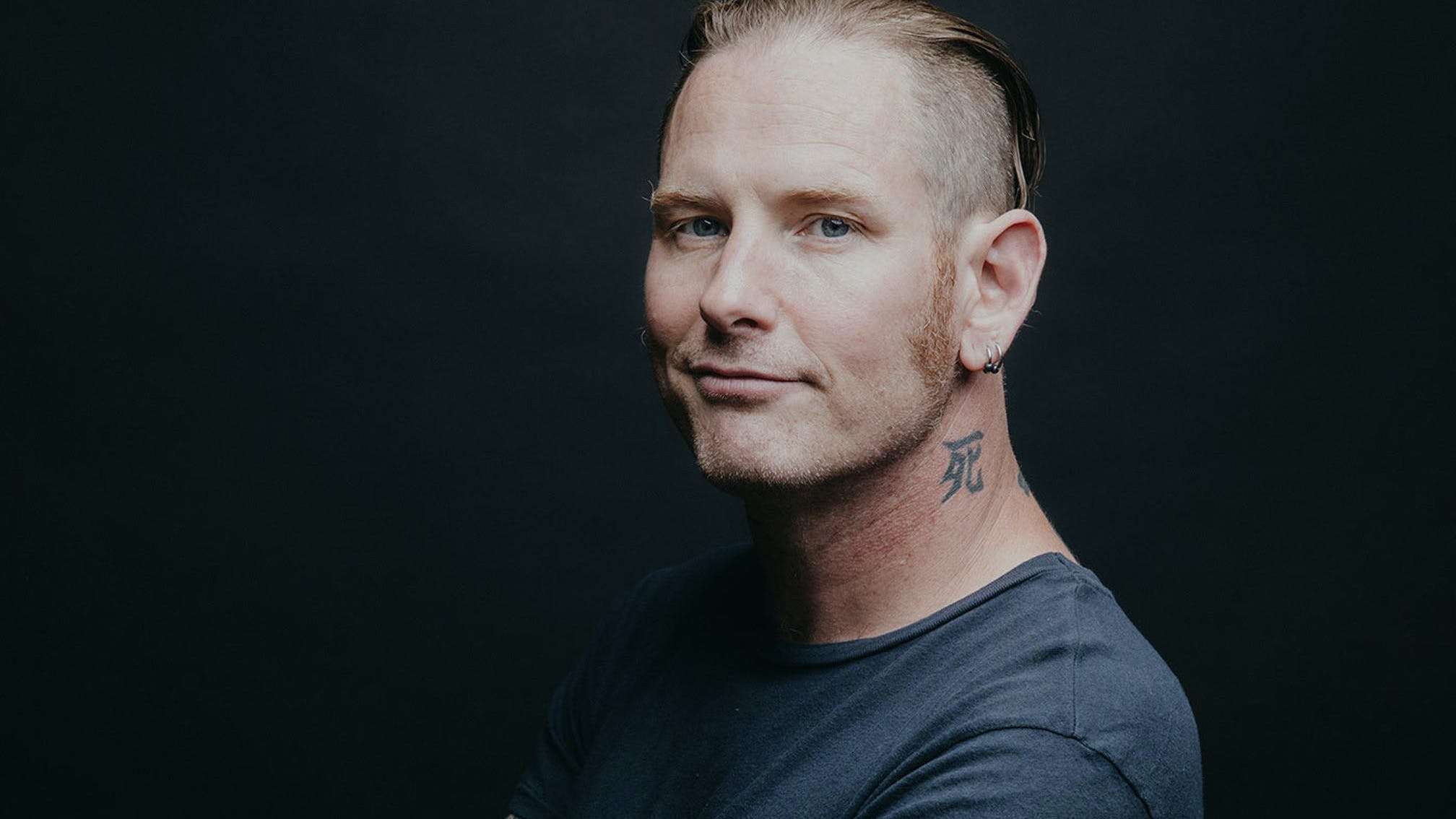 Last week, Corey Taylor announced that his debut 13-track solo album CMFT would be arriving in October – but it turns out there's seemingly plenty more material on the way after that.

As part of our new Kerrang! Cover Story, the Slipknot and Stone Sour frontman has extensively detailed the making of CMFT, its sound, influences, and – most importantly of all – how much he's enjoyed the entire process. It's little surprise to find out, then, that further solo plans are afoot once CMFT is out in the world.

“My future’s not set anymore,” Corey tells Kerrang!. “I do know that I’ve got material for two other albums. I’ve been sitting on a lot of stuff for a long, long time, so I’m definitely prepared for it, and I’ve already got it mapped out how I will do it.”

Read this: 13 bands who wouldn't be here without Slipknot

Of course, with COVID-19 putting touring plans on hold this year, the frontman knows that his attention will be back on Slipknot in 2021, as the Iowa metal titans will be hitting the road. But after that? Well, the sky's the limit…

“Once everything starts to fire back up – knock on wood – it’s probably going to be another year of touring with Slipknot, just to cover our bases and make sure we get around the world, and get to the fans,” Corey explains. “And I’m not going to hold that up, because I know the fans have been waiting for a long time for us to get there.”

In terms of juggling Slipknot, Stone Sour and his solo work, he reveals: “The plan is to do a couple of things here and there virtually with [the solo album] before everything kind of fires up with Slipknot, go out and do the next year with Slipknot, and then, after that’s done, I’m taking a break from Slipknot and Stone Sour. I’m gonna do more solo stuff – maybe even go in and record CMFT2. Ostensibly that’s the plan. And then really tour, and then be able to tour on two albums.”

Corey Taylor is the star of this week's Kerrang! Cover Story, which features audio snippets from the man himself, plus exclusive, stunning new photos, and a fan pack of downloadable images, mobile phone backgrounds and more!

CMFT is due out on October 2 via Roadrunner Records, and is available to pre-order right here. Check out Corey’s two new singles – CMFT Must Be Stopped and Black Eyes Blue – below:

The next era of Slipknot is officially here! Watch the band unveil their new masks in latest video The Dying Song (Time To Sing), and get the lowdown on their seventh album The End, So Far.