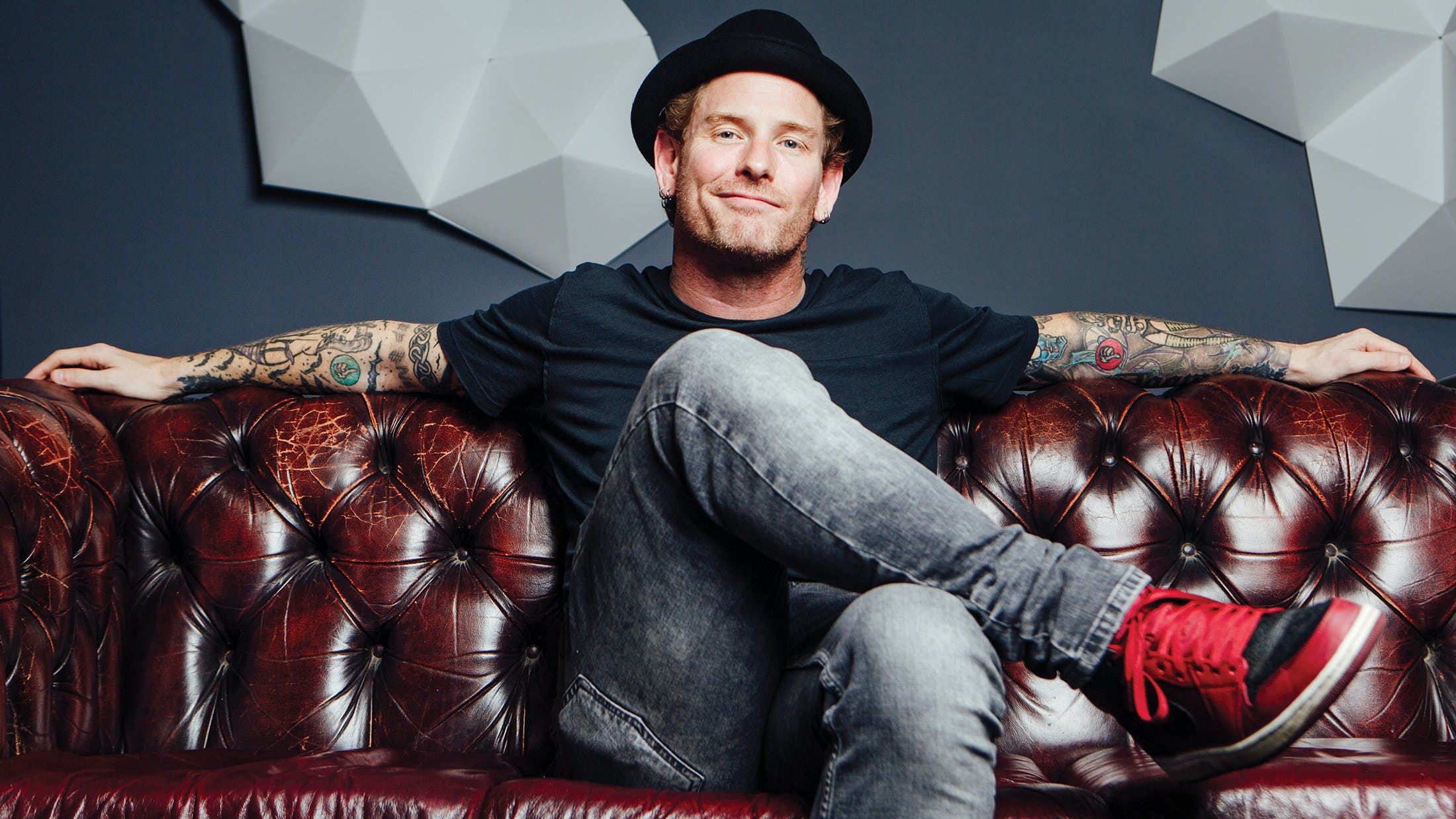 He's been teasing it for several months, and it seems as though we could soon be close to hearing Corey Taylor's upcoming solo album given that it's now been "secretly recorded".

In a new interview with Halestorm's Lzzy Hale on We Are Hear's On The Air segment, the Slipknot and Stone Sour frontman teased, “Right when everything’s starting to calm down, I secretly recorded my first solo album. I did it with the band that I’ve been using for my solo shows for years, and just a bunch of people that I’ve been working with forever.”

Elaborating on who helped him on the record, Corey continues: “So, Jason [Christopher, bass], Dustin [Schoenhofer] on drums – from Walls Of Jericho, and countless other things – Zach Throne [guitar], who I’ve been jamming with for a long time and ‘Tucc’ [Christian Martucci, guitar] actually, from Stone Sour and everything. All five of us did it. We went in, and we recorded 25 songs in about two and a half weeks and we did everything live and it’s dope.”

Late last year – before bands' touring plans went on hold, obviously – Corey told Kerrang! of his solo venture: “…I’m also starting to get material together for a solo album that I’m going to record in 2021. I’ve got about 26 songs written for it. It’s going to be the best ’90s album ever. That’s the only way I can really describe it. Some of it is a reflection of being sick and tired of this nutless rock’n’roll I’ve seen lately that is real soft. I like my rock’n’roll to kick me in the fucking nuts. That’s just me though, I’m a fucking dick!”

Quiz: How well do you know Slipknot’s lyrics?