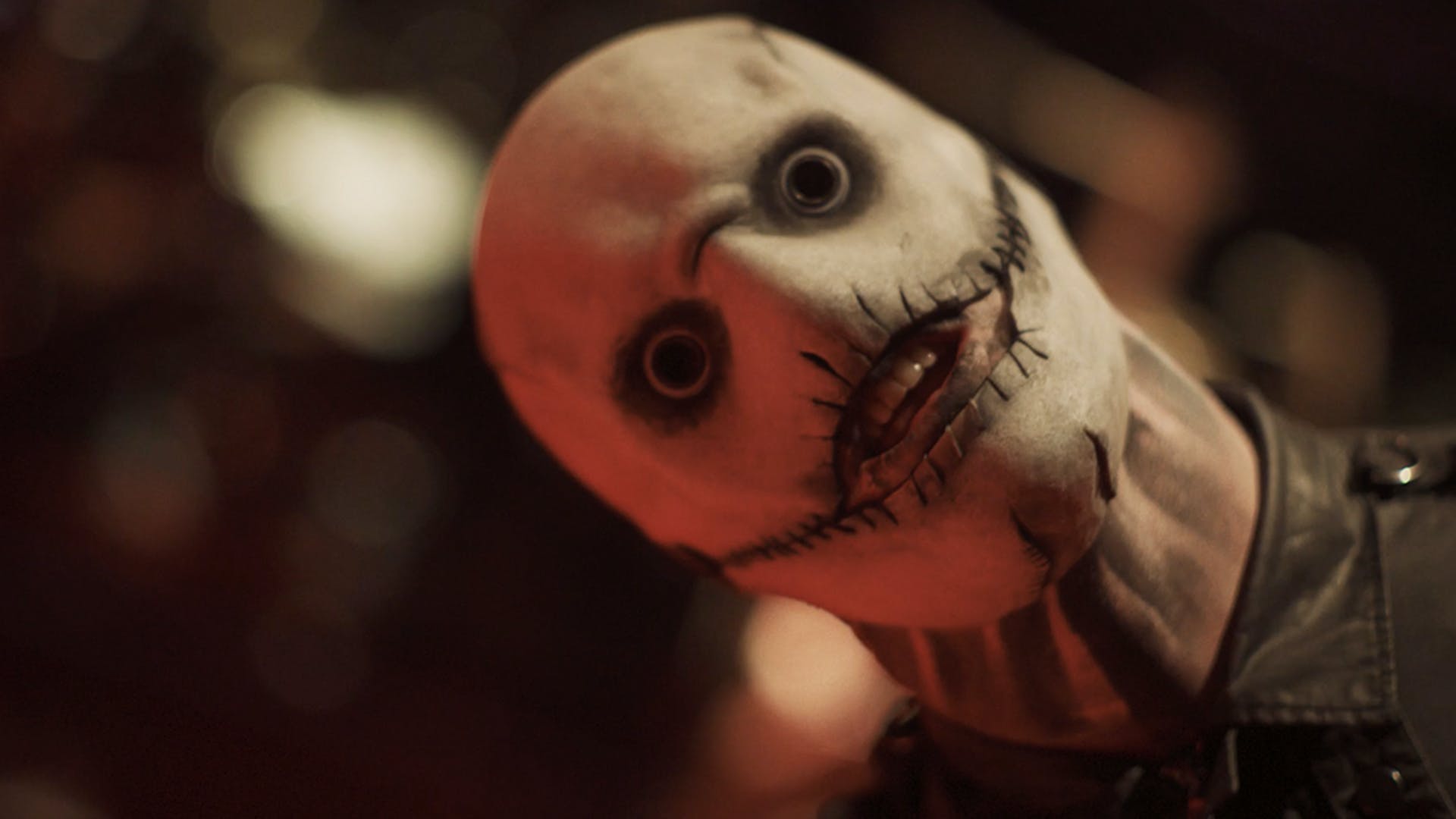 In our exclusive, in-depth cover story all about the next chapter of Slipknot, frontman Corey Taylor details his mindset going into the lyrics for new album The End, So Far, and the fury of latest single The Dying Song (Time To Sing).

The vocalist says that The End, So Far’s predecessor We Are Not Your Kind was like a “palette cleanser” for him as a writer, and this time around he felt like he “had a lot to say again”. “This album felt almost like a reset,” Corey says. “I could get away from the shit that I’ve needed to say, and get back to the stuff that I want to say.”

Diving deep into the meaning behind The Dying Song, the frontman explains: “For the last few years it’s been very trendy to be offended and outraged by everything, and yet nothing happens – especially in my country, which is just fucking ridiculous. It’s almost like the tables have turned, and the more angry people get, the more the people who they’re mad at just double-down on the shit. Instead of there being cause and effect, or crime and punishment, now it’s just like, ‘Fuck you, we don’t care.’ I can’t tell if that’s a reaction because of the almost nihilistic isolation of the cultures themselves, where neither side is acknowledging any of the good parts of each other – they’re just really honed in on the shit that they consider inflammatory. And it’s almost like people are ringing the doomsday bell. You’re sitting there going, ‘Well, it’s been fun! Everybody, pick up your trash when you’re leaving, and I’ll see you in Hell!’ That’s kind of what that song is. It’s just like, ‘If we don’t figure it out, I’ll see you when the meteor hits, basically.’”

When asked if it all feels very hopeless, Corey responds: “I think if I was younger then I would believe in something like hope. I would have that kind of optimism (laughs), but I’ve seen waves of this shit for 30 years, and I’m just unimpressed. The sad thing is, it takes real tragedy to make anything change, because we’re not a proactive species. We would rather close the door after the house is already on fire. I’m just kind of used to it at this point.

“I still obviously support and believe in all the causes that I’m very passionate about, but at the same time, I just realised that people aren’t going to change – and I’m done trying to change people,” Corey continues. “It’s wasted effort, and it takes time away from the people that I actually care about. Until I see real shit, I’m just not going to care anymore. It’s like, ‘If you motherfuckers want to kill each other, go ahead. I’m just gonna stand back and will not be in the line of fire,’ because I’m tired of the idiocy. I can only watch stupid shit for fucking so long. So yeah, it’s me basically going, ‘Go ahead, just fucking beat the living shit out of each other and see what happens.’”