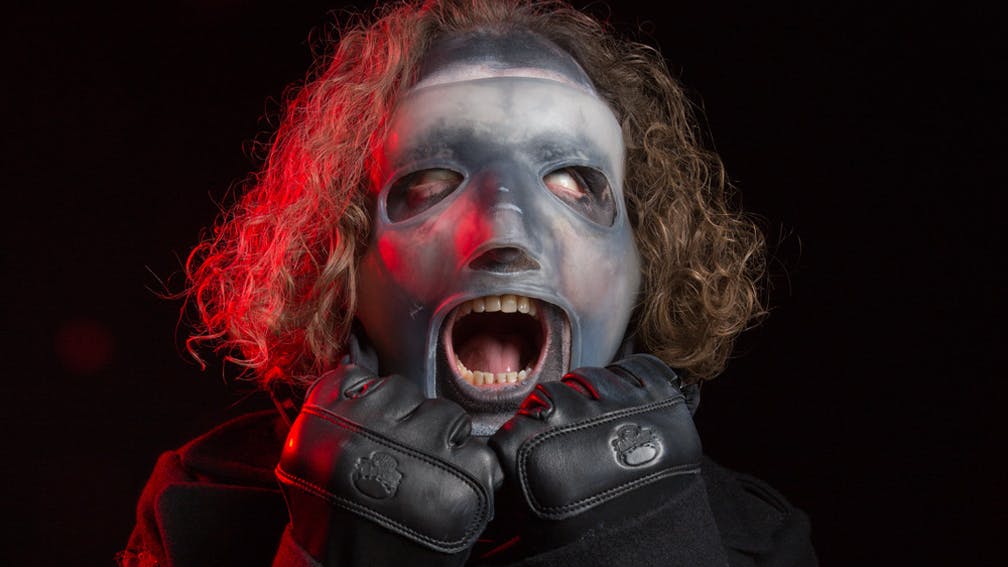 Since announcing that he's finished his debut solo record, Corey Taylor has started to hint at what fans can expect from the album – from his experience making it in the studio, to how many songs it will consist of, to the sound of this upcoming material.

And in a new interview with Knotfest's Mosh Talks, the Slipknot and Stone Sour frontman has revealed that the album will explore multiple genres, citing influences as wide-ranging as Slade, Johnny Cash and Alice In Chains.

"The way I've been looking at it is it's like a futuristic throwback," he says. "Everything on this album is a hybrid of all these different genres that I'm really into. It's a modern take on vibes that people have heard before, and yet I've taken them and kind of thrown them through this crazy filter to see what we get. Everybody who hears it is just blown away, so I'm really, really stoked."

Corey also announces that there are plans to release two songs from the album first – one being "the overall crusher single – really great, huge chorus, big vibe", and another that "is just as fun on the completely other end of the spectrum that people are gonna hear and they are going to lose their minds".

Interestingly, as well as writing "13 originals" for the record, the singer and his band (bassist Jason Christopher, drummer Dustin Schoenhofer, and guitarists Zach Throne and Christian Martucci) also recorded a bunch of cover songs, as well as acoustic versions of the original material. So expect a lot of Corey Taylor coming your way when this finally drops.

"All I know is that we did an insane amount of work in two and a half weeks – something that we thought was gonna take two months – and we destroyed it," he enthuses. "We were doing a song a day. And we got done, and we were, like, 'Eh, okay. What are we gonna do now?' Everything has come together so quickly that it's crazy."