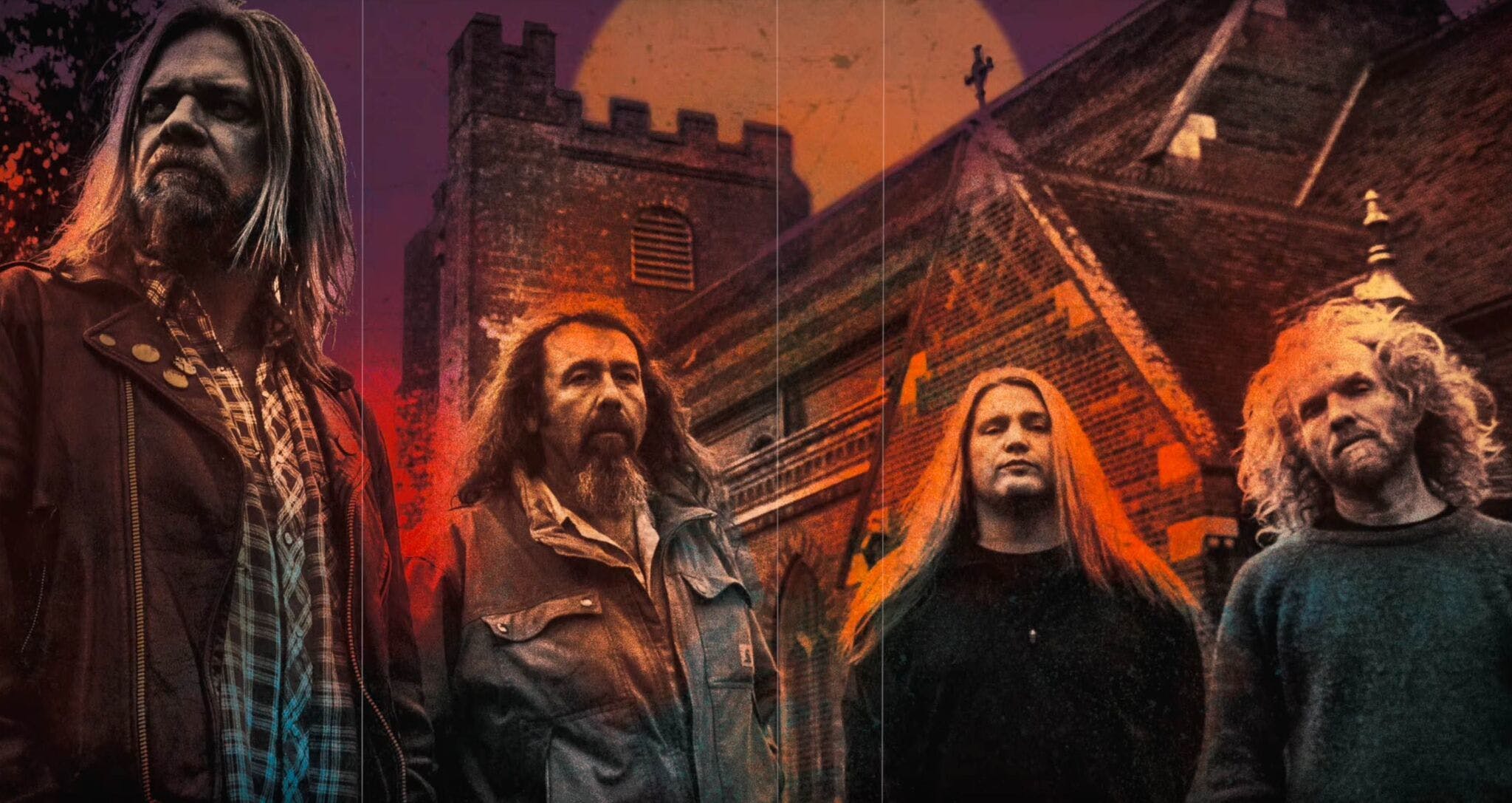 It’s been a full twelve years since Corrosion Of Conformity recorded new material with original vocalist/guitarist Pepper Keenan. In that time, there have been rumours, whispers and straight up allegations that the hardcore band turned southern rock outfit would reunite and do the damn thing yet again.

In 2014, after nearly a decade touring with New Orleans supergroup Down, Keenan reconnected with the OG COC trio of Woody Weatherman, Mike Dean and Reed Mullin to hit the road. “Reed called me and mentioned maybe playing a couple shows”, Keenan recalls. “I said, ‘Let’s just go to Europe and see if it works.’ So we went to Europe and then ended up going back four times in one year… We toured for a year and then started tracking about ten or eleven months ago.” And now, the long wait is over. On January 12, COC with return with an album called No Cross No Crown.

As well as launching pre-orders for the album today here, the band are also premiering the first track from the album. Listen to Cast The First Stone, right here: