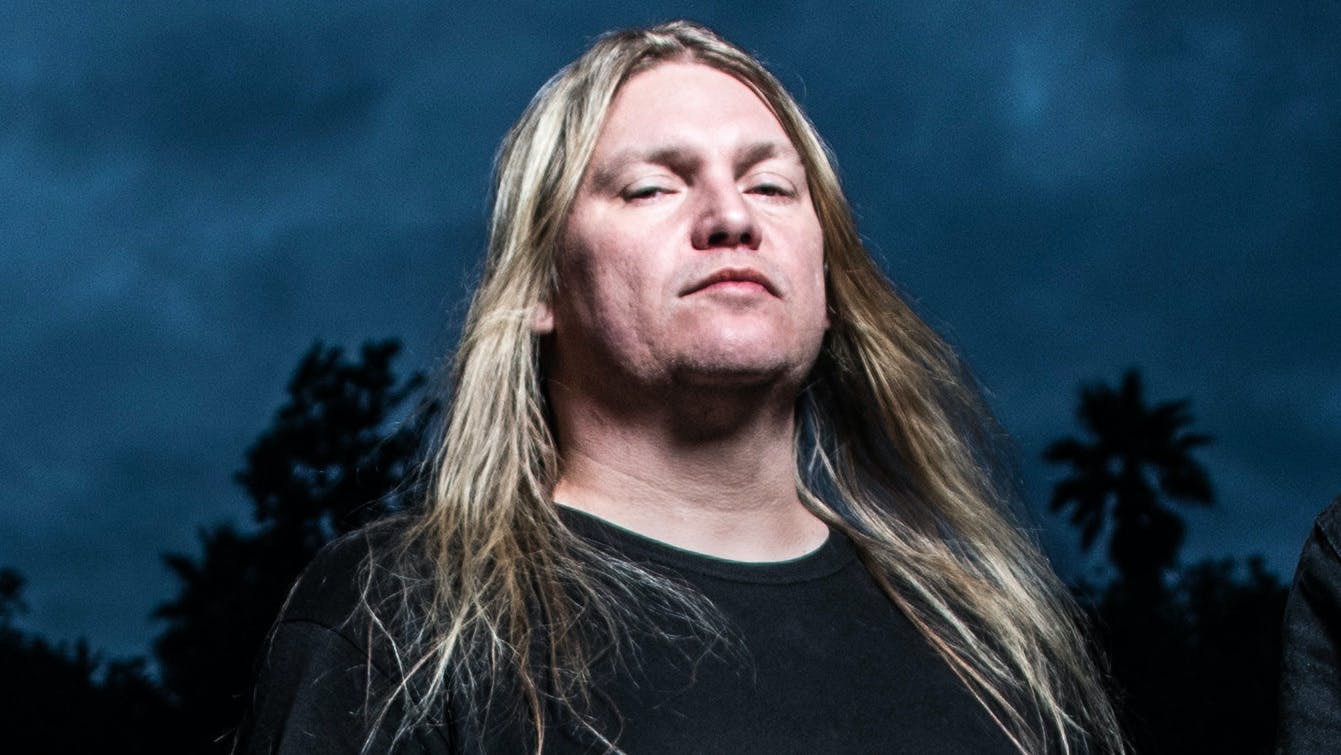 Early this morning (January 28) news broke that Corrosion Of Conformity drummer Reed Mullin had passed away at 53.

“It’s with heavy hearts that we say goodbye to a friend, a brother and pioneer,” read a post from the band. “Reed you are love and always will be. Lets all take a minute…”

Forming Corrosion Of Conformity in 1982 with Woody Weatherman and Mike Dean, Reed left an impact on fans and artists alike, with his ferocious drumming cementing COC’s trademark crossover sound.

“Very sad to hear about Reed,” said Machine Head’s Robb Flynn. “SUPER nice guy, fantastic drummer. MH toured with C.O.C. back in 97 and he was great dude to hang with. Their album Animosity and especially the song Loss For Words blew my mind back in the day. Blind will be in heavy rotation tmro. Rest In Peace brutha.”

“What an amazing drummer,” added Stone Sour drummer Ray Mayorga. “He was definitely an influence and had a huge impact on myself and so many others. I remember the first time seeing him crush those drums so fast and so powerful. He was EPIC!”

Arch Enemy’s Michael Amott said, “Rest in Peace Reed. Legendary underground music drummer of the 80s US hardcore scene. As his band crossed over into Metal/Rock (and then back into punk!) he was always crushing it behind the drums. One of the friendliest dudes too. This sucks.”

You can read more tributes from across the world of rock and metal below, including Randy Blythe, Faith No More, Fu Manchu, Devin Townsend and COC’s former label boss Brian Slagel.