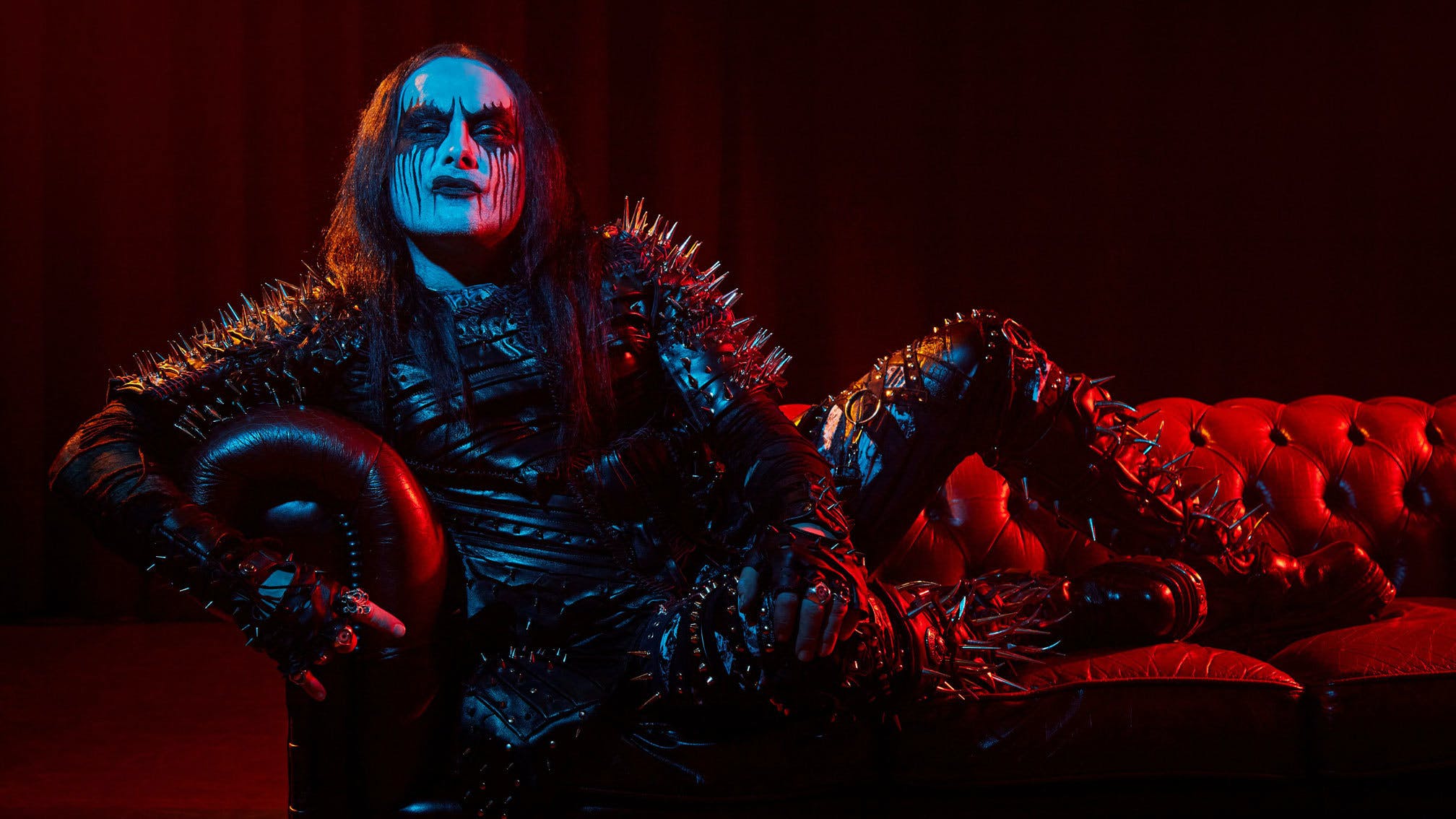 Cradle Of Filth have announced a special Halloween show in London with Alcest.

Taking place at indigo at The O2, the gig is set to happen on Saturday, October 29 and will reportedly feature a set compromising of 'eldritch fan-favourites and new songs alike, taken from their highly lauded new record, Existence Is Futile'.

"We hope you join Cradle of Filth and our special guest Alcest for this most auspicious occasion."