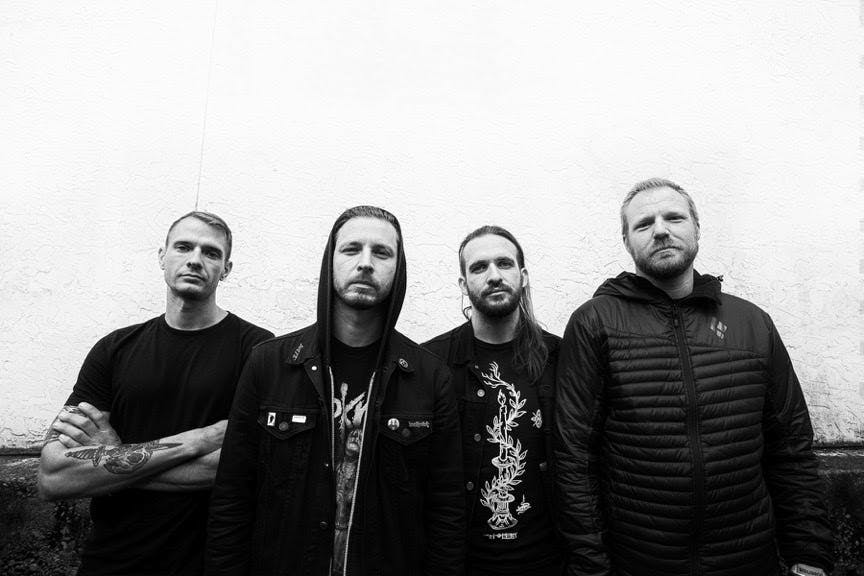 Experimental crust merchants Cult Leader have announced a tour with French post-hardcore crew Birds In Row for a string of dates across the UK and Europe this summer.

Both bands released incredible albums in 2018 (Cult Leader with A Patient Man and Birds In Row with We Already Lost The World), veering from the emotionally vulnerable to uncontrollable destruction. These shows will be intense.

The eight-date run begins in Lille, France on March 22 and ends in Bournemouth, UK on March 29.