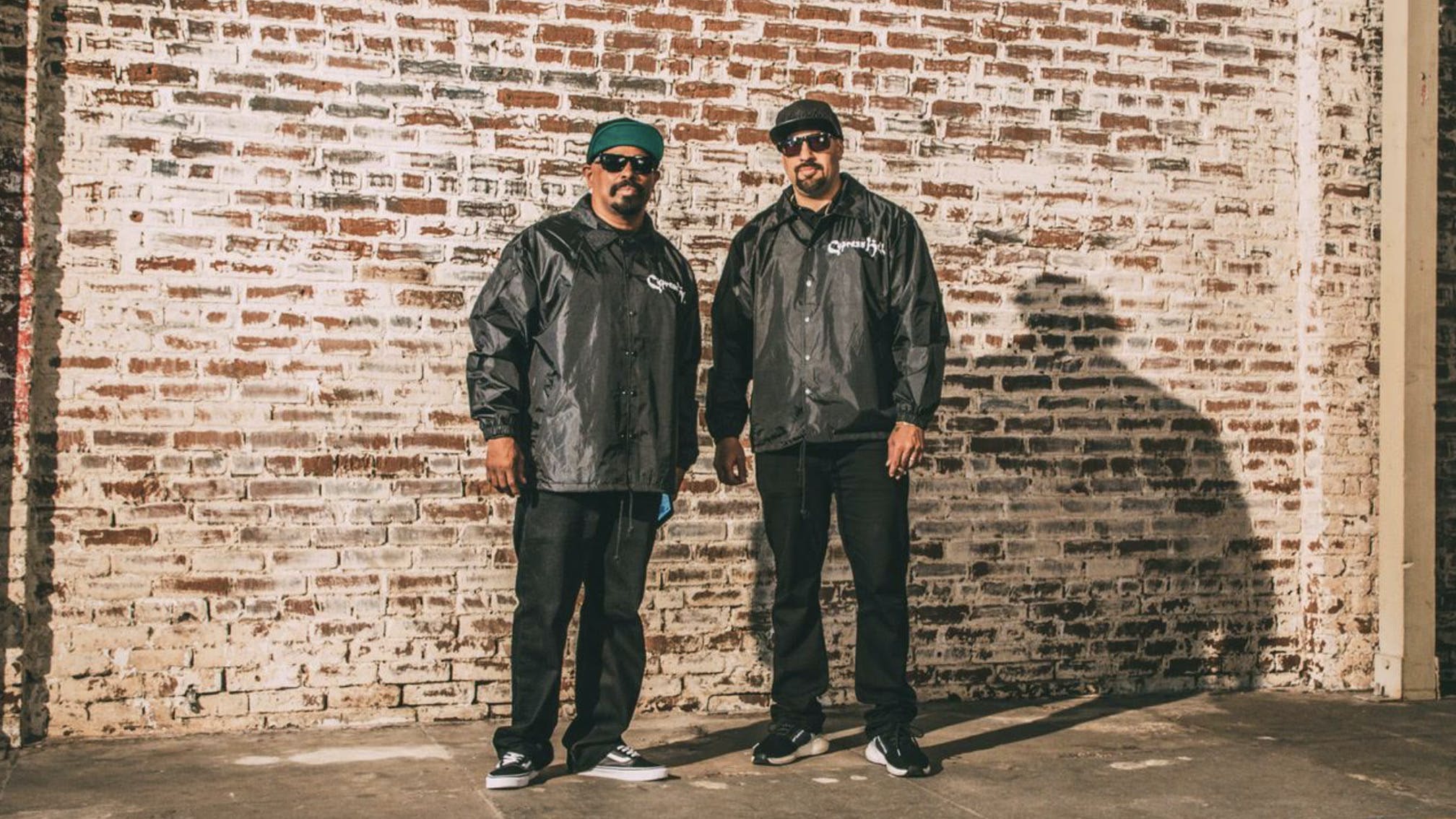 The group's new single is entitled Champion Sound, and is seemingly a sign of things to come. "We’re really excited to give our fans a taste of what we’ve been working on since Elephants On Acid," enthuses B-Real. "We can’t wait for you all to hear what’s up next."

Read this: B‑Real: "I probably would have ended up in a cemetery or prison…"

As well as unleashing new music, Cypress Hill have announced "the world's largest smoke session and performance", a 4/20 livestream from the iconic Roxy on Sunset Boulevard. As well as unleashing many of their greatest hits, they have also promised "some special surprises". Tickets are on sale now via NoCap.

In a 2018 interview with Kerrang! reflecting on Cypress Hill's colossal career and what motivates them to keep releasing new material, B-Real explained, "We don’t necessarily think about end points, we think about, 'What is next after we’re done with this?’ But since we still love doing music, everybody is very passionate.

"Before going into the Elephants On Acid album I thought it would maybe be my last Cypress Hill album, but that can always change. The way you might feel after you do it, and after we’re out there performing, it’s like, 'Fuck, let’s do another one.’ That’s how artists are. We might say, 'We’re going to retire,’ and the next year there’s a fucking new album coming out."

Read this: A love letter to the Judgment Night album

Inside the 10 tracks that have charted Sen Dog’s rise as a hip-hop icon and crossover rap-metal star.