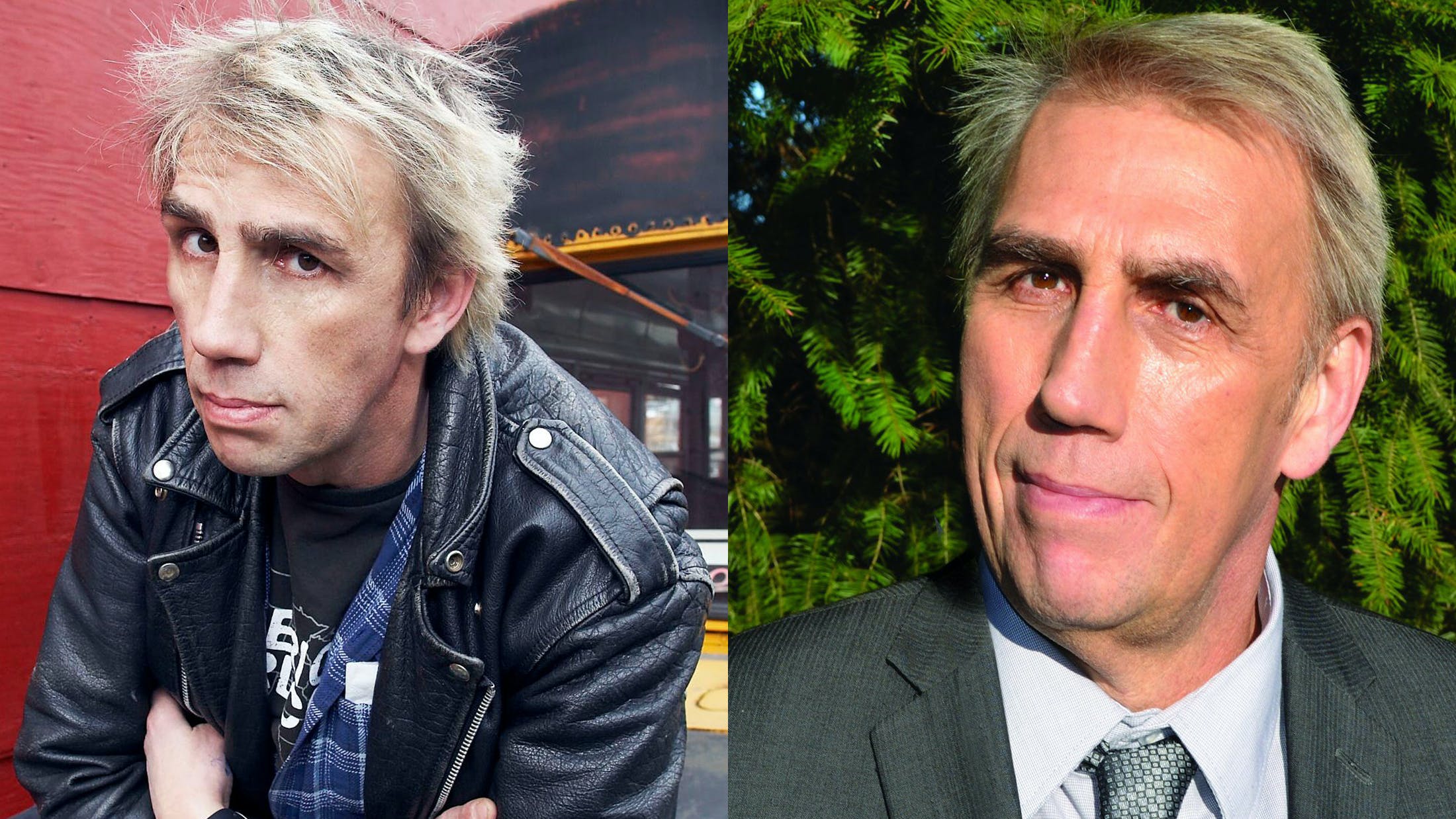 D.O.A. frontman Joey ‘Shithead’ Keithley has been elected to Burnaby city council as a member of the Green Party.

The vocalist – who announced his intentions to run for mayor in the British Columbia city earlier this year – took the final council seat from BCA’s Baljinder Narang, receiving 15,745 votes to 15,530.

“I’m feeling good and I’m really happy,” he told Burnaby Now. “I think people realised the Greens have a collaborative approach. It’s part of being a Green. You’ve got to work with whoever you can and try and change things.”

D.O.A. formed in Vancouver, Canada in 1978 and are regarded as the founders of hardcore alongside the likes of Black Flag and Bad Brains. They released their debut Something Better Change in 1980.

The band celebrated their 40th anniversary earlier this year with the release of new album, Fight Back, through Keithley’s label Sudden Death Records.

Keithley's not the only musician to make recent inroads into politics. Last year, Indecision and Most Precious Blood guitarist Justin Brannan was elected to New York City council.

Randy Rampage Of D.O.A. And Annihilator Has Died Aged 58

The Canadian punk legend was one of the founding members of D.O.A.